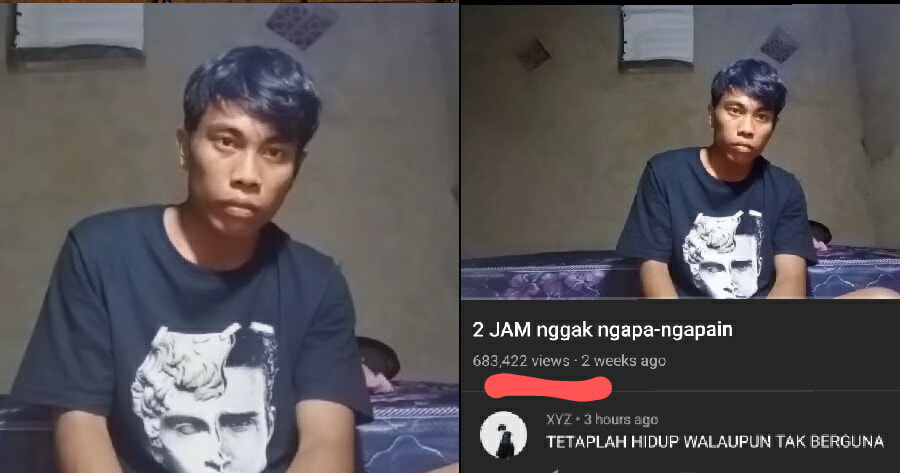 If you’re a fan of the comedian Russell Peters, you’d probably be familiar about a popular comedic bit he made back in the day. It’s about how men have the ability to sit for 15 minutes, stare off into space and think about nothing. 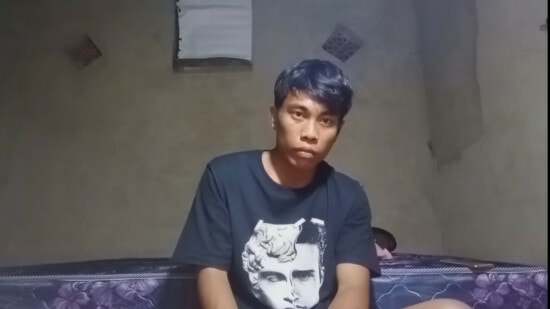 Well, make that 2 hours and 20 minutes because that’s the exact amount of time an Indonesian Youtuber recorded himself doing absolutely nothing and posted on his channel. If you think no one in the world would actually watch such a video, then think again!

Titled “2 JAM Nggak ngapa-ngapain” or translated to mean “2 HOURS of doing nothing“, it proved to be a hit with viewers from Indonesia and in our country as at the time of writing, it currently has 683,000 views with 38,000 likes. Woah!

You can watch the epitome of nothingness video here:

Uploaded by Youtuber Didit on his channel “sobat miskin official” which literally means “official poor friend” in Bahasa Indonesia, it has since become a meme within social media in Indonesia.

In fact, it has become such a hit and even an inspiration to us all (I mean, who doesn’t want to do absolutely nothing everyday right?), that his subscribers’ count in the last month has shoot up a whopping 14,600 according to Social Blade!

So, why on earth did Didit made the video? Well, his clarification on why is rather gold which you can check out below: 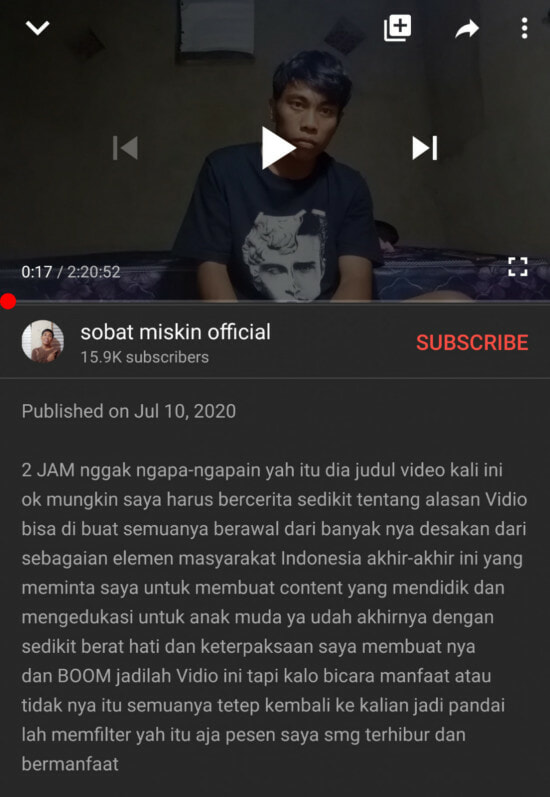 Here’s our best English translation for the description:

“2 HOURS of doing nothing, yes that is the title of my video this time. Ok, maybe I should share a little bit why this video was made. It all started from the Indonesian society urging me lately to create content that educates the youth – finally with a heavy heart and reluctantly, I did. BOOM, thus the creation of this video but if we were to talk about its benefits, it all depends on you the viewers to filter and that is my only advice to all of you and hope that you will be entertained and benefit from this video.”

Err, okay Didit. You do you, but we believe you already did-it! 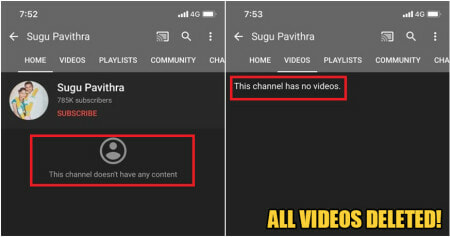