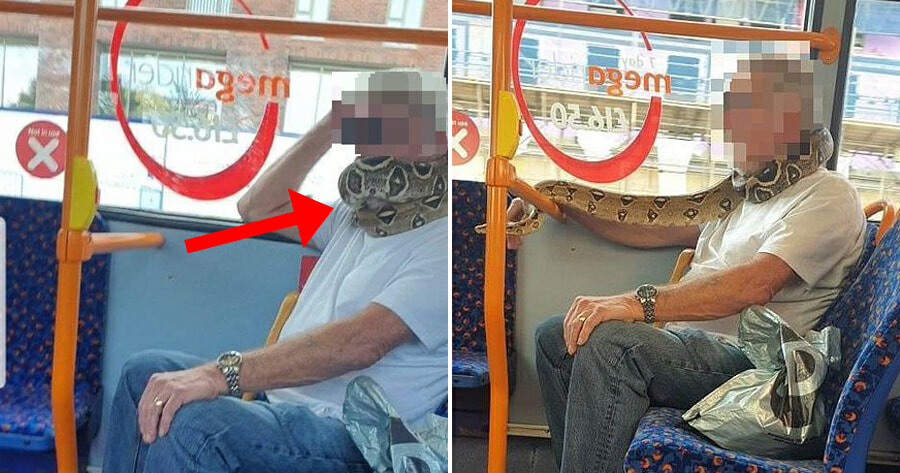 Wearing a mask is absolutely crucial during this pandemic and many countries have made it compulsory, especially in crowded public areas. Failure to do so could land violators a hefty fine or they could even get punished by digging graves for Covid-19 victims like they do in Indonesia.

But not everyone understands the true importance of wearing a face mask and most try to find a way around this rule by using items that do not actually prevent the spread of bodily fluids from their nose and mouth.

“As long as there is something on my face, the authorities won’t come after me,” is what these people probably think. 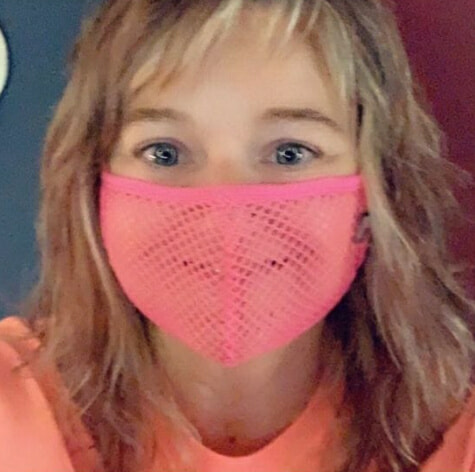 But who would’ve thought that someone would actually think it’s okay to use a SNAKE (no joke) as a face covering when boarding a bus?

On 15 September, public transport authorities in England had to clarify rules on face coverings after a bus passenger was spotted with a snake around his neck and mouth. 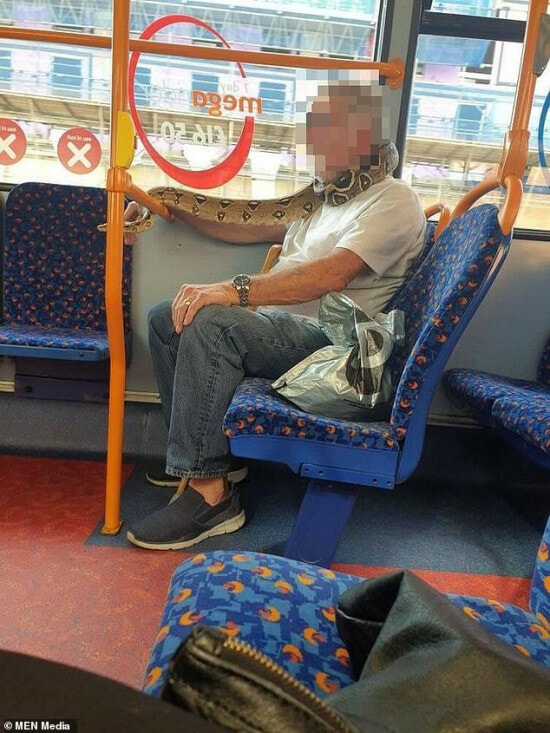 The man was seen on a bus heading for Manchester on 14 September when fellow passengers noticed that the colourful covering on his face started moving, reported SCMP.

“At first I thought he had a really funky mask on, then he let it crawl around the hand rails,” one witness was quoted as saying.

“No one was really bothered on the bus but a man behind took a video. It was definitely entertaining.”

The man, dressed in a white T-shirt and jeans and with a python coiled around his neck and face, was not wearing a mask as required underneath. Face coverings is mandatory on public transport in Britain to prevent the spread of Covid-19.

According to a spokesman for Transport for Greater Manchester, the government said that face coverings could be surgical masks, scarves or even bandanas,

“While there is a small degree of interpretation that can be applied to this, we do not believe it extends to the use of snakeskin, especially when still attached to the snake,” he added.

It is quite baffling how people think it’s okay to take government rules lightly in the midst of a pandemic that has taken the lives of hundreds of thousands of people. Wear your mask, guys!

Also read: “This mask is genius!” Americans Are Going Crazy Over These Netted Masks With Holes In Them 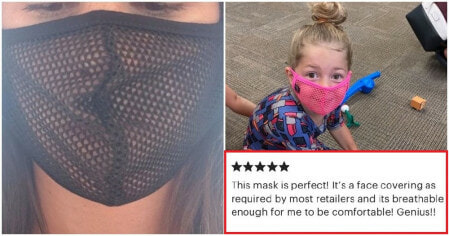