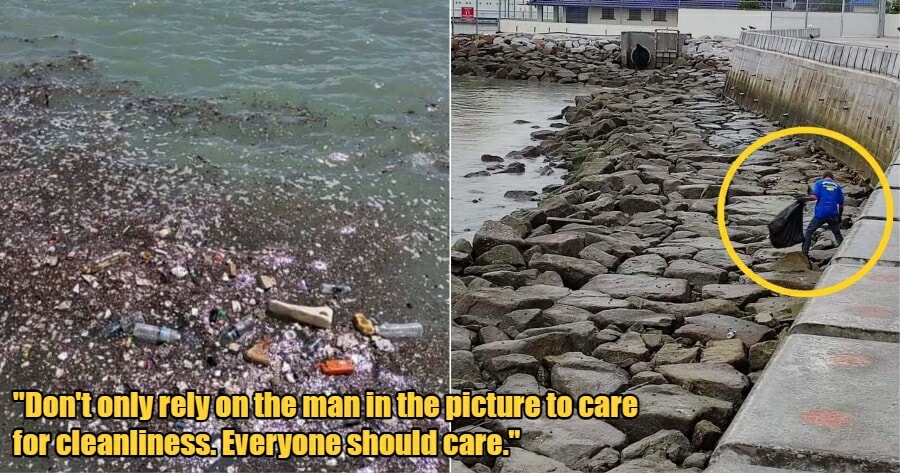 It’s truly saddening to see how our recreational and tourist spots have been severely polluted with litter, not just on dry land but also in our waters.

But thankfully, there are individuals out there who are taking the initiative to try and clean up not just after themselves but also after everyone else.

The Penang Kini Facebook page took to their profile to showcase a man cleaning up the waterfront Esplanade in Padang Kota, Penang. Just days earlier, the same location was highlighted on social media as rubbish could be seen floating in the water. 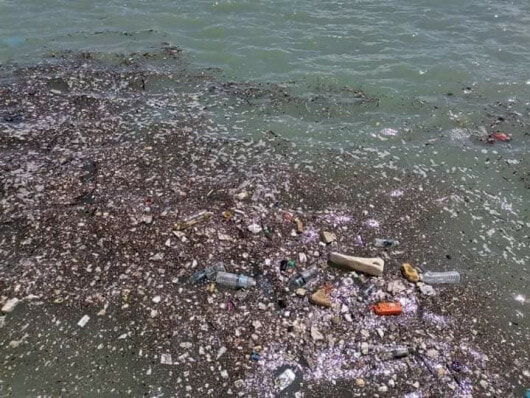 Penang Kini wrote, “You’re the real hero, brother. Alhamdulillah, thank you to this person who was willing to sacrifice to clean the polluted environment.” 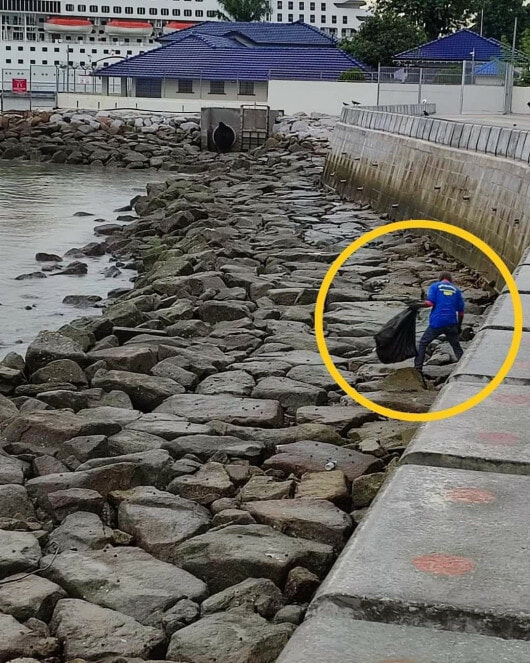 “This friend of ours was willing to struggle to go down when the water receded in order to collect garbage that had gotten stuck between the rocks by the edge of the seawall to maintain the cleanliness of our state’s focus areas.”

The man was spotted walking around the rocks below the seawall as he collected rubbish into a trash bag.

Netizens have since praised the man, while others reminded the people that we all have a role to play here.

“Thank you. May you always be blessed.”

“To all the Penangites who were holidaying over the weekend, do take care of the cleanliness at Padang Kota. Don’t only rely on the man in the picture to care for cleanliness. Everyone should care.”

The general public should really look to the man as an example of how to treat our environment. 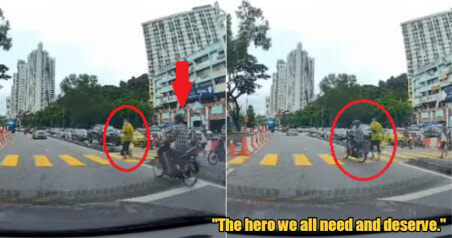