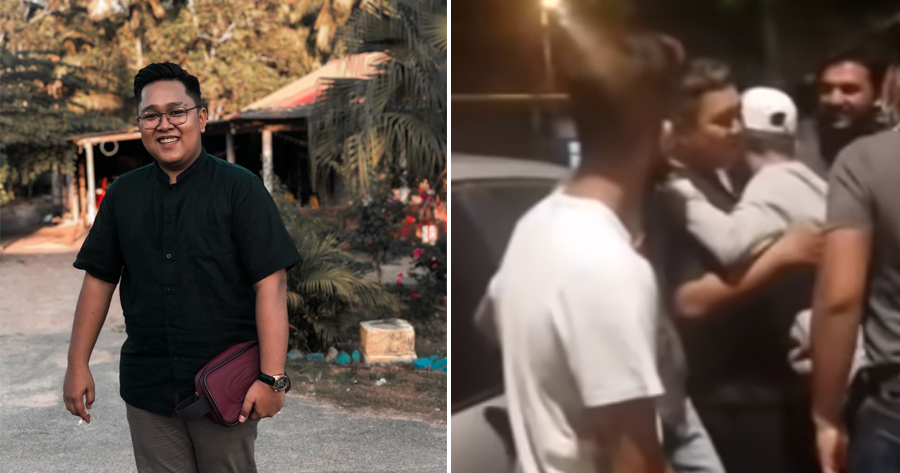 A 25-year-old man was locked in a house in Ayer Keroh, Melaka for five days after he was allegedly kidnapped by the person he was selling his iPhone 12 to.

Muhammad Amirul Shafiq said he was supposed to meet the buyer at a business premise in Sungai Besi at 7.30pm last Saturday (6 March) to sell three units of iPhone 12 worth more than RM17,000.

He said he waited for almost an hour as the buyer claimed he wanted to withdraw money first.

“As soon as he arrived, the man asked me to follow him into his car in the parking lot under the building, allegedly not wanting people to see while counting the money he brought,” he told Harian Metro. 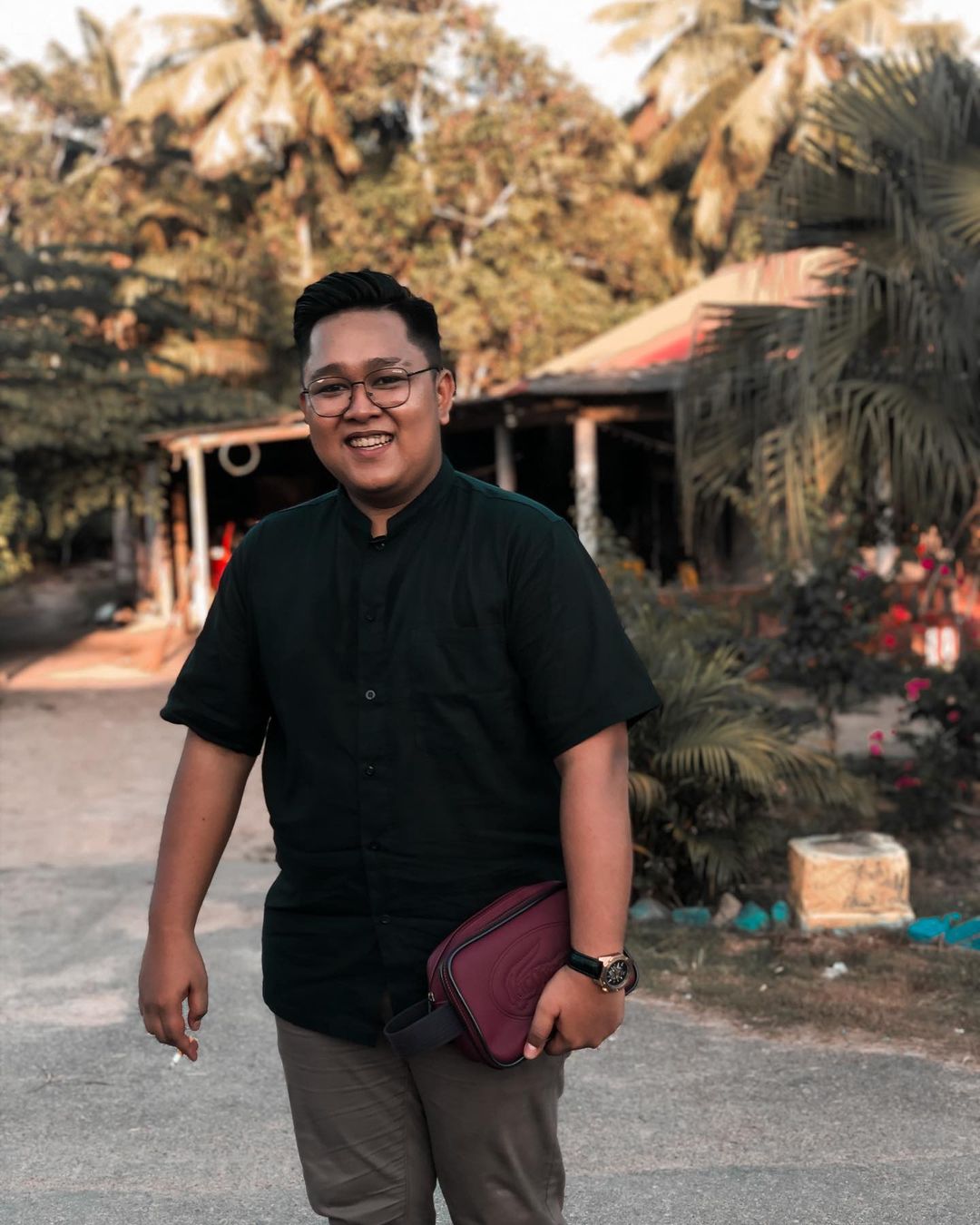 However, while he was in the car with two other men, Muhammad Amirul said the buyer sprayed mosquito repellent into his eyes and punched him before tying his hands and taping his mouth with duct tape.

“I tried to scream for help at that time but no one noticed before they drove to a pharmacy around Sungai Besi,” he said.

“I was then forced to swallow 10 pills which caused me to enter a semi-conscious state.”

Muhammad Amirul further narrated that he was taken to a house in Ayer Keroh, Melaka where he was locked with other men, believed to be friends of the buyer.

“The buyer was with two other men when they left me with their friend at the house last Sunday,” he said.

“Even his friend who was in charge of me was disguised as a policeman and arrested me for committing an offence.”

Muhammad Amirul was trapped in the house for five days where he only ate rice and biscuits, and sometimes wasn’t even fed. He added that he even dreamt of being rescued by the police, which eventually came true!

On the night of 11 March (Thursday), the police raided the house and rescued Muhammad Amirul at about 12.30am. 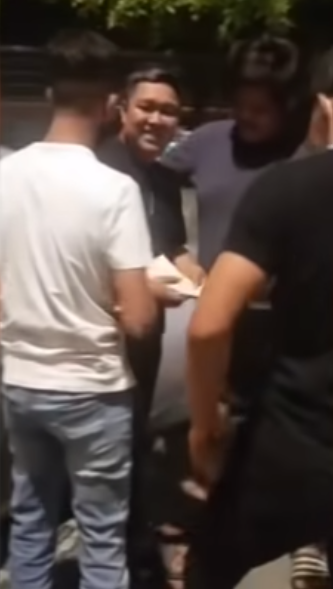 His father, Sudirman Daek, 50, received the good news and expressed his gratitude that his son was safe, thanks to the police who managed to track his son down.

“It is understood that those who committed the act on my child have been arrested by the police and I will not forget to thank Harian Metro for publishing the news of my son’s disappearance,” he said. 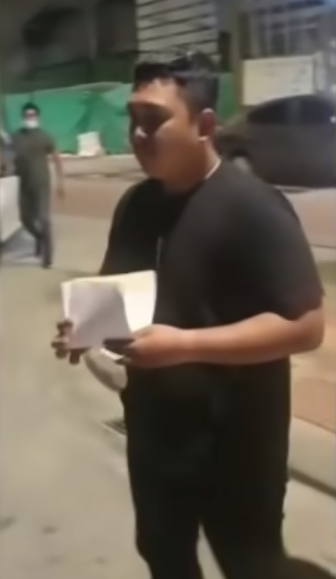 In another report by Harian Metro, Muhammad Amirul said that he is doing well and resting after the incident.

“Alhamdulillah, my condition is getting better and I am now resting at home, but the feeling of trauma is still there and I am a little worried about going anywhere,” he said.

He added that he still does not know the reason he was kidnapped in such a way because no one had contacted his family members to ask for a ransom while he was trapped in the house.

“Currently, I am still resting at home and have not worked because I am still feeling worried to go out,” he said. 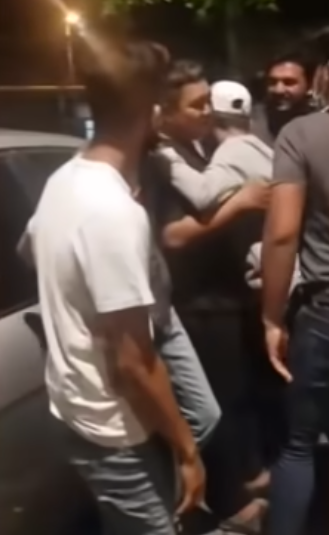 Muhammad amirul giving his friends a hug after being rescued

Also read: Group Of Men Ram Into Scrap Metal Seller With Car & Beat Him Up With Stick In Johor 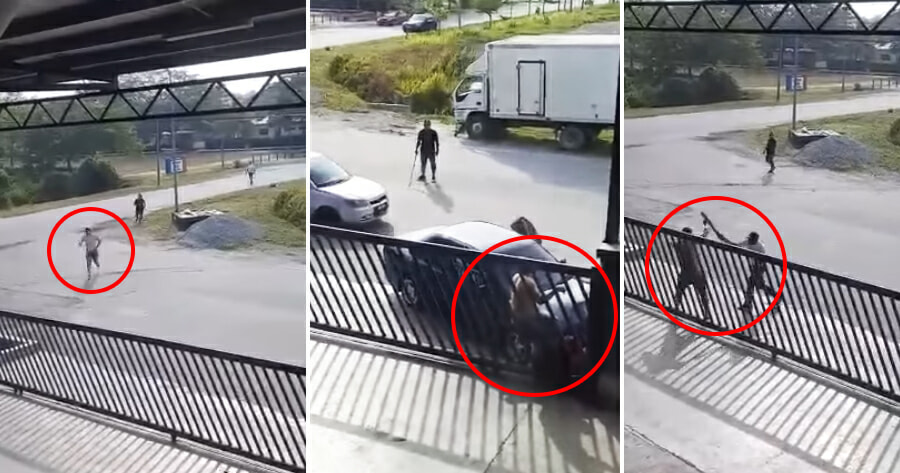