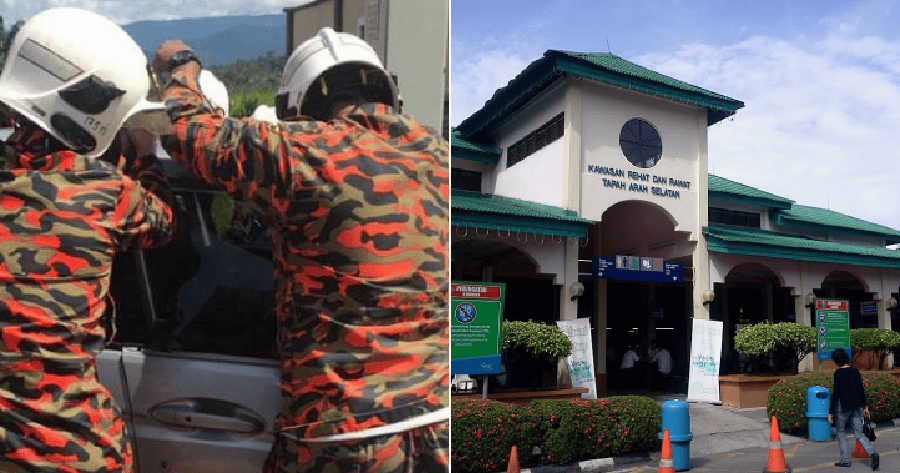 This is so tragic! Hopefully, the authorities will be able to investigate the cause of death so that his family members would find some closure. 🙁

A man has been found dead inside of a car parked at the southbound Tapah Rest and Relax (R&R) stop today. As reported by Bernama, the deceased has been identified as Ng Kar Weng by the Ministry of Health. He was only 26 years old.

According to a spokesman by the Perak Firefighter Department, they received a distress call from a concerned bystander at 11.30am today. When the firefighters arrive, it was found that the engine of the car was turned off and not running. 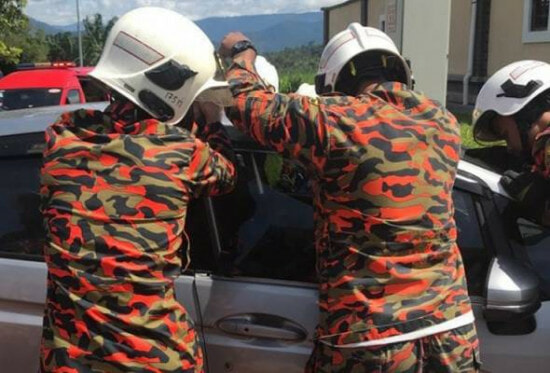 With the car locked, firefighters with the help of MOH officers used specialised tools to open the door of the vehicle. According to reports by The Malaysian Insight, the vehicle was a Honda Jazz.

Authorities will be conducting autopsy on the body of the deceased and PDRM has now taken over the case for further action. Let’s hope that there are no foul play involved in this case but if they were, we’re sure that our trusted police officers will conduct a thorough investigation. 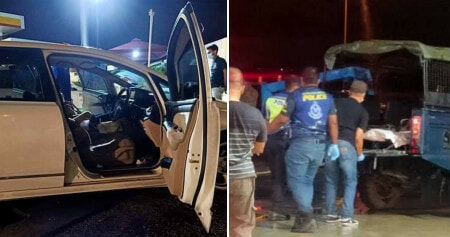