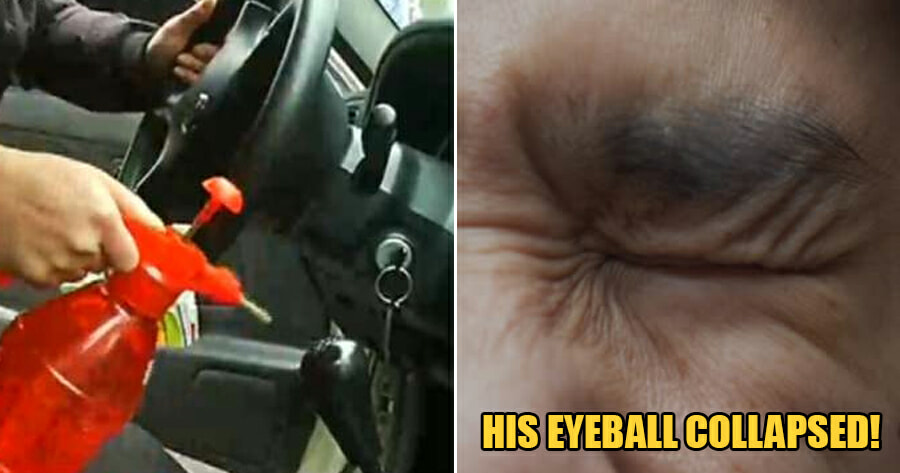 A man suffered severe injuries to his right eye when he tried to disinfect his car with alcohol using a pressurised water spray.

According to Sin Chew Daily, the man from Wuhan, China used a pressurised water spray containing 75% alcohol to sterilise his car. The watering can suddenly exploded, even without any noticeable ignition. 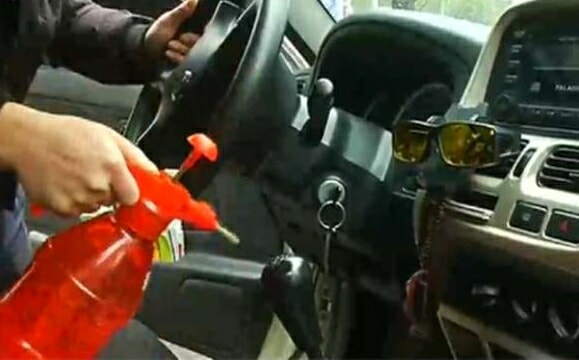 The explosion caused his right eyeball to collapse and caused a lot of bleeding. He was then rushed to the hospital where he underwent a three-hour surgery. Doctors had to use 20 sutures in his right corneal wound to stabilise the retina.

Fortunately, the man wasn’t blinded and his vision gradually recovered. 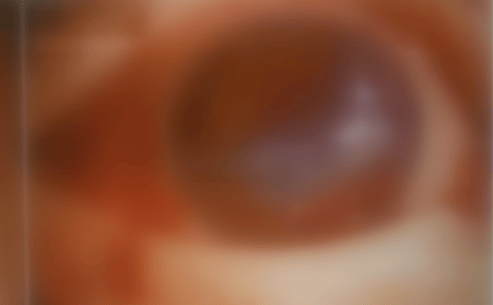 The doctor said that the explosion may have been caused by the pressure rod in the pressurised watering can that generated static electricity during repeated pumps, which caused the alcohol in the can to be ignited.

It is, therefore, recommended that alcohol be kept away from heat sources and to not use pressurised watering cans for alcohol during disinfection.

Also read: 40yo Woman Contracts Covid-19 in ONE Minute After Taking Same Lift As Infected Person 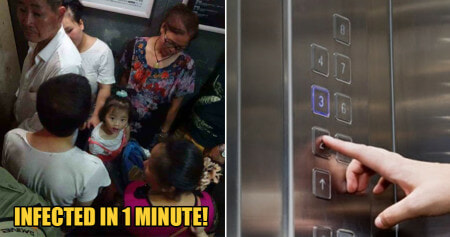