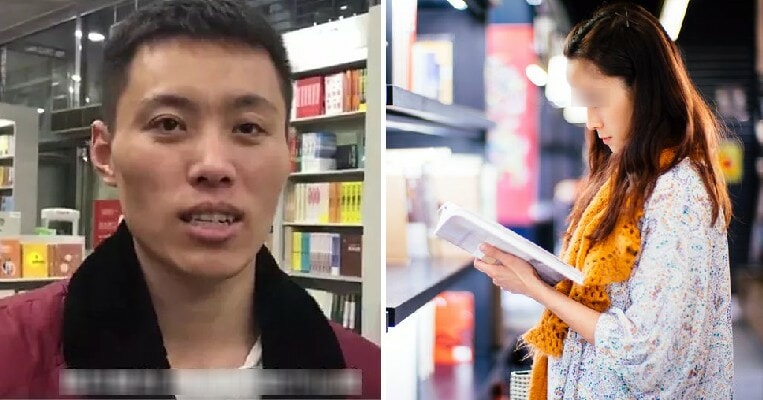 Do you believe in love at first sight? In this day and age, it may be difficult for some people to still believe in this concept but this young man in Beijing, China certainly does! 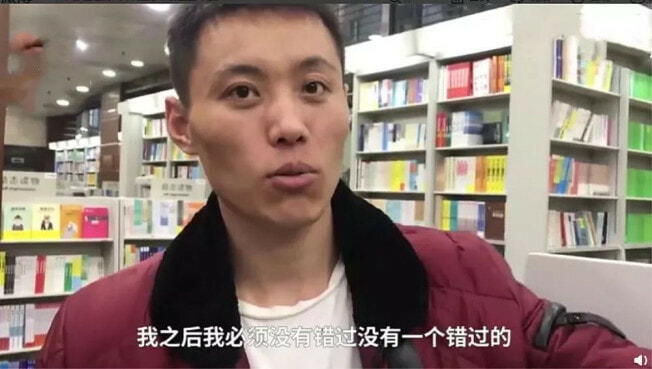 The 25-year-old man, surnamed Sun was discovered to have been spending most of his time in a bookstore in Beijing all because he wanted to meet this woman he happened to see the other day. According to Sohu, Sun believes that the woman may be the girl of his dreams and he doesn’t want to miss the opportunity to meet the love of his life, However, he has no other way of contacting her. What if she randomly entered the bookstore?

He said that he saw her on September 24 in the popular Wangfujing bookstore but didn’t actually talk to her as he was with another girl at that time. Sun explained that the girl he was with had expressed her interest in dating him so he did not want to hurt her feelings by talking to another girl. Did he meet that girl in the bookshop too? 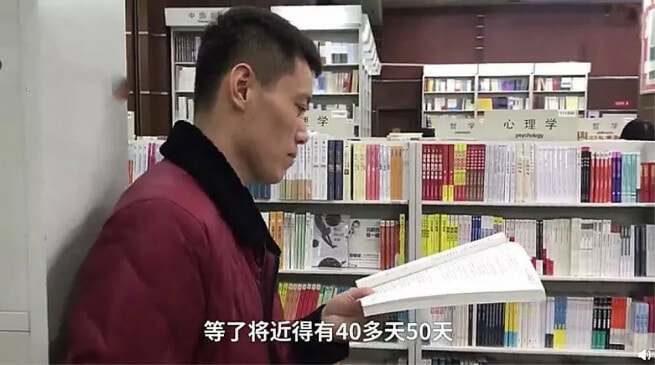 Sun said that he made eye contact with her for more than 10 seconds where he felt a “special connection” and was thus drawn to her. Before he could approach her however, the girl, who was wearing a yellow top had already left. Since he did not have her name or phone number, Sun said that he could only stay in the bookshop every day from 11am to 7pm, hoping that he will bump into her again.

Sun has also tried printing out drawings of the girl and passing them out in hopes that this may help him find the girl but to no avail. He explained that it doesn’t matter if the girl is not interested in him as he just wants to find closure and explore that opportunity. 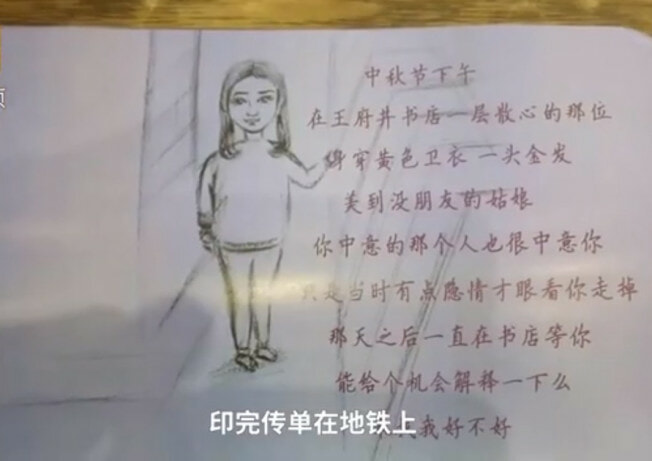 He has been lurking around the bookstore for more than 50 days so far as he felt that the girl was “perfect” and everything that he has been looking for in a partner. Don’t you think she may find this creepy? Due to this reason, he has since resigned from his job as he does not have time for one.

When asked, he said that he wanted to find the girl and if they were compatible, they could build a future together. He defended his actions, saying, “You earn money to support your family but if you don’t have a family then what’s the point of earning money now?” 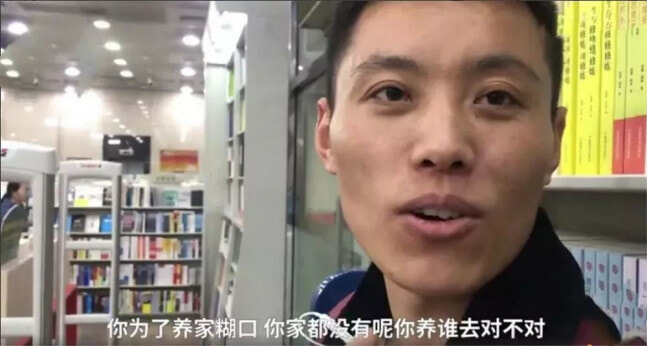 However, as he is currently unemployed, he has to resort to borrowing money from his relatives to get by. As he is running out of ideas and there is still no sign of his lady love, Sun tried a new method of looking for her. He went to a local courthouse and tried to file a lawsuit suing the woman for causing him “emotional distress” but the court declined his case. He said that he will continue thinking of new ways to find her. Such dedication.

Chinese social media has caught wind of his story and it went viral among local netizens. Instead of praising his “devotion” though, many of them have been criticising his actions and calling him a “creep”, “stalker”, “sick” and a “psycho”. Meanwhile, other commenters have warned the girl to stay away from this guy, saying, “Girl, have you seen this video? Remember this face! Whatever you do, stay away from him!”

Do you think his actions are romantic or more on the creepy side? Let us know in the comments section! 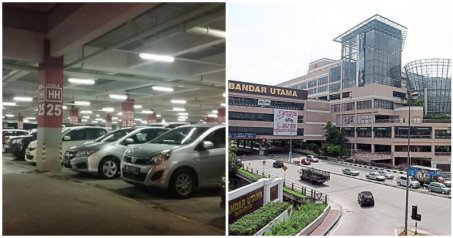