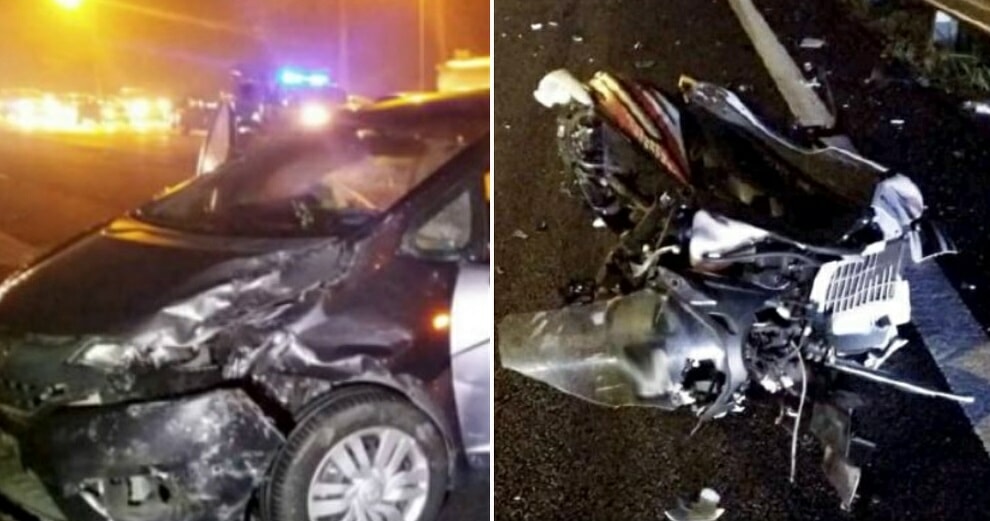 In the early hours of Monday morning (1st April), a fatal accident occurred on Km248.4 of the North-South Expressway (PLUS) near Seremban. According to Bernama, the fatal accident involved a 49-year-old motorcyclist named Mazlan Masripan, who reportedly lost control of his bike near the Senawang rest area.

In the 5.30am incident, which took place during a storm, Mazlan reportedly lost control of his motorcycle, causing him to fall onto the road. 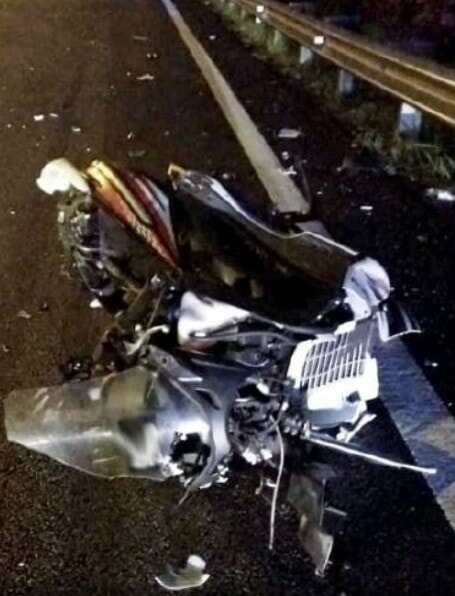 Soon after that, the motorcycle driver was run over by multiple vehicles, severing his body into pieces, which were scattered across the slippery road.

Moments after the gruesome accident occurred, other vehicles began to swerve in different directions to avoid hitting Mazlan’s body parts. The victim’s body was later taken to the Tuanku Jaafar Hospital for an autopsy, while the accident is being investigated under Section 4(1) of the Road Transport Act 1987.

“Early investigations revealed that the incident occurred along a straight road with three lanes, and that (it was) dark and (the road was wet following) a rainstorm.”

“The victim, who was en route from Melaka to Kuala Lumpur, was in the left-most lane when he lost control of his vehicle. He is believed to have then been run over by several other vehicles.” 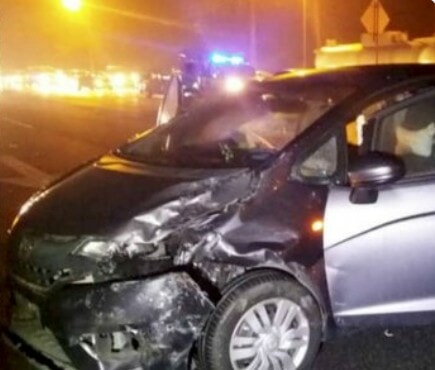 Our thoughts go out to the victim’s family and loved ones, and hope that this case will be thoroughly investigated by the relevant authorities. 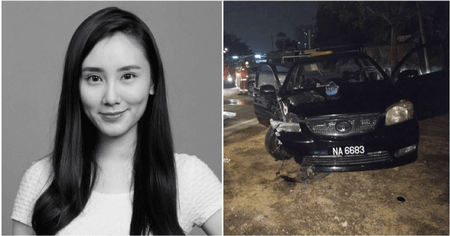