Shopping online does come with its own risks. Although nowadays, shopping online is much simpler and less complicated. Everything is just a swipe away.

Recently, a man in India claimed that he was cheated when buying an iPhone 12 on an online shopping platform called Flipkart, which is a well-known e-commerce platform in India. 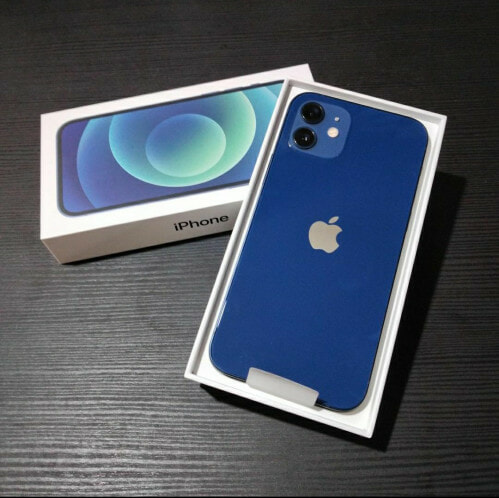 However, upon receiving his package when delivered to him, he was surprised to find that the package only contained two packets of soap!

It has been reported that he opted for an ‘Open Box Option’ where individuals can first open the package at the time of delivery and in case it’s fine, only then they’re supposed to share the OTP with the delivery agent. 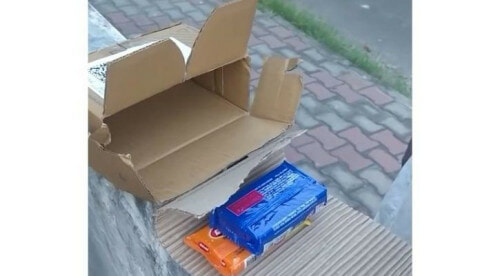 Luckily, he shot a video while unboxing the product as soon as the package was delivered and managed to prove that he indeed received 2 bars of soap.

The man then marked the delivery as failed and contacted customer support who claimed that the package was still shown as “out for delivery”. Days later, the order was cancelled and a refund was issued. 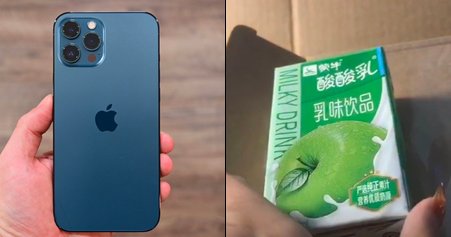