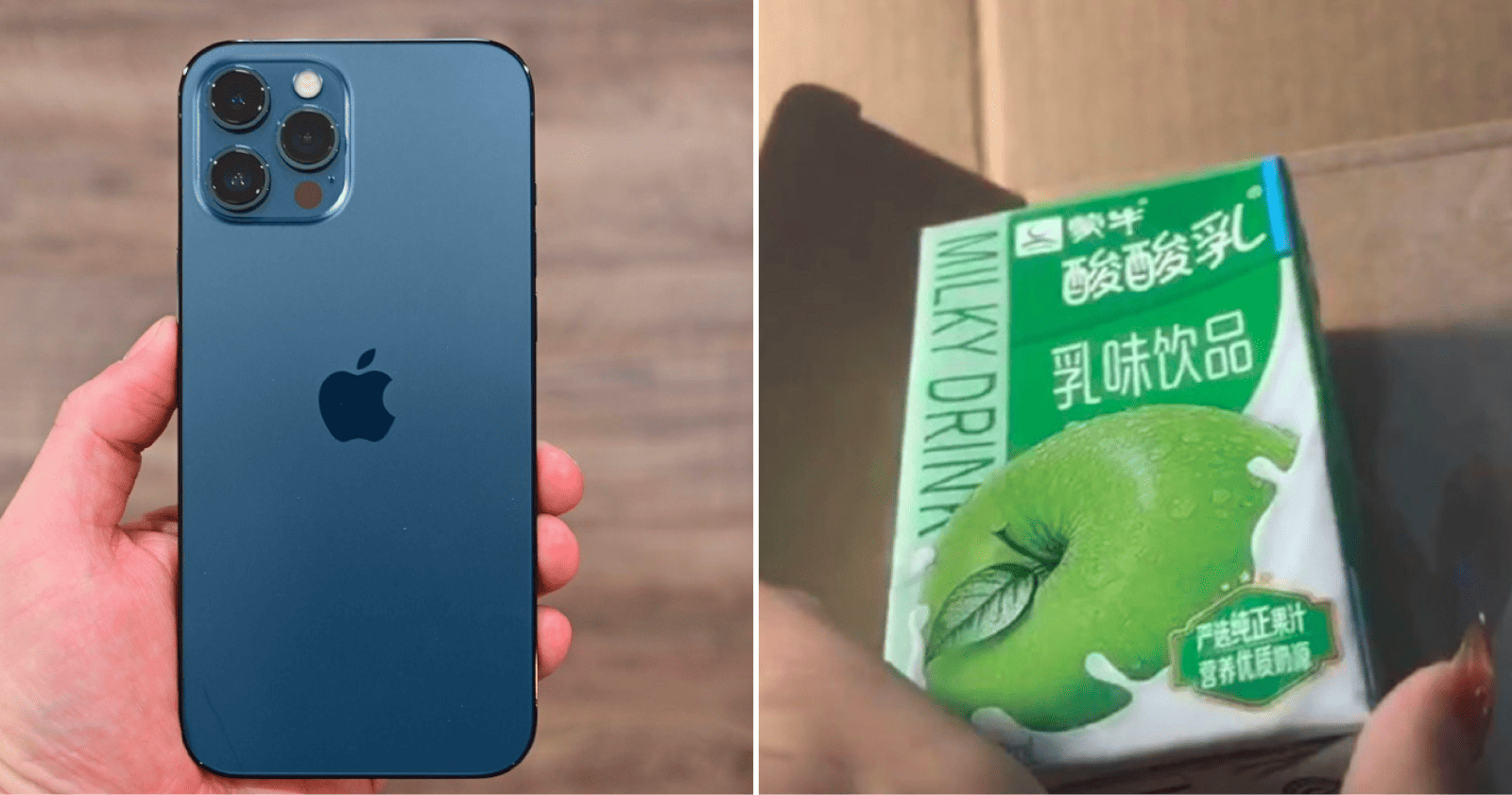 Well, she did get a box of apple… Only not the one she ordered.

A woman from the Anhui Province in East China was deeply disappointed after spending 10,099 yuan (RM6,100) to buy a 256gb iPhone 12 Pro Max from Apple’s official website, only to receive a parcel with a box of apple-flavoured drink inside. As reported by Global Times, the woman, surnamed Liu, posted a video about her misfortune on popular Chinese Social Media Weibo showing the content of her parcel was not what she ordered from the Apple Store. 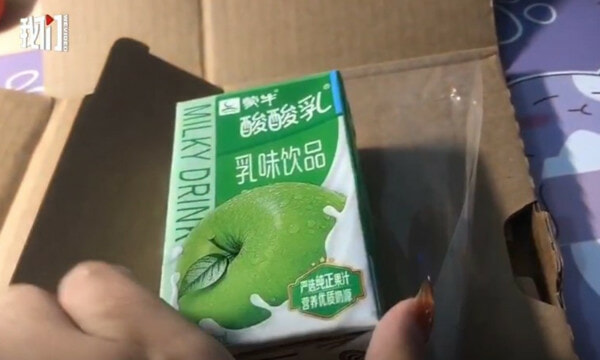 She purchased the iPhone from Apple’s official website on February 16 and received the parcel containing the apple drink 2 days later. However, it is not Apple’s fault as there was foul play involved during the delivery of the parcel. Liu said,

“The courier said he put the package in a parcel locker in my residential community, and I didn’t complain,”

She subsequently reported the incident to the police and they have begun conducting investigation. The local police released a statement on 25 February saying that the case appeared to be one of theft.

Furthermore, Apple and the courier company that delivered the package, Express Mail Service (EMS) have also launched investigations as to how the incident happened.

Let’s hope that Liu will receive compensation or replacement to her undelivered iPhone 12 Pro Max and that the perpetrator, if there is any, would face justice.

Also read: Here Are 5 iPhone Tricks That Will Make Every Apple User’s Life A LOT Easier 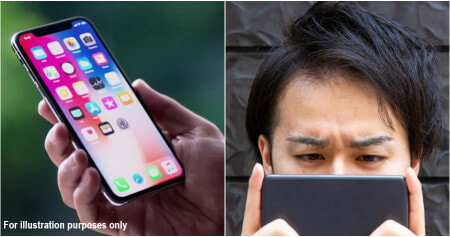