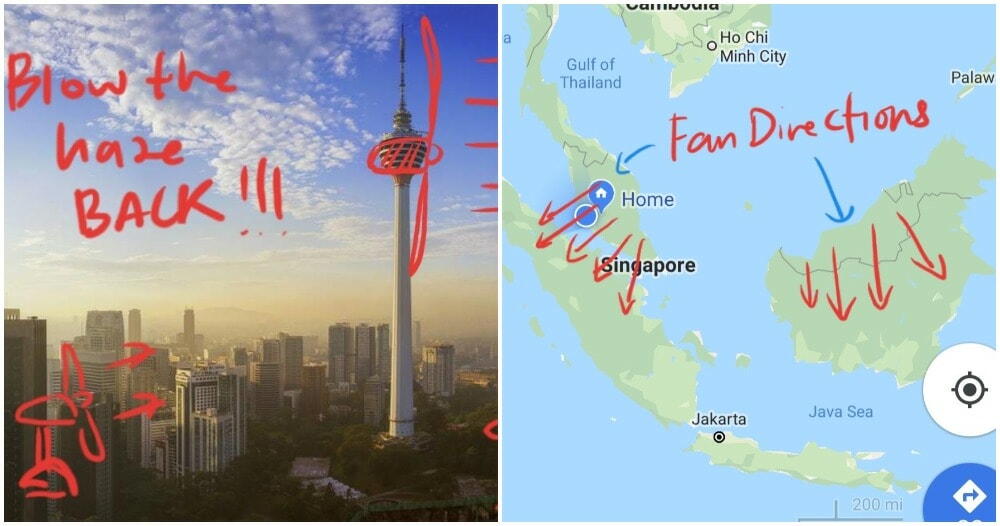 Every time I look out the window, I think I’m in Genting.

That’s how bad the haze is, and guys, it WILL get worse as the Meteorological department says that this haze will probably stay until the end of this month or maybe early October.

This guy on Twitter has a funny “solution” to end haze.

“Let’s make the 16th Of September “BLOW BACK THE HAZE” day.

I call for all Malaysians to come out on the 16th, bring a table/stand fan and point it to Indonesia. Collectively, we can sure blow back the haze to Indonesia! Let’s go Malaysians!!!”

He also attached it with these two photos, and he might just be a marketing genius, guys. 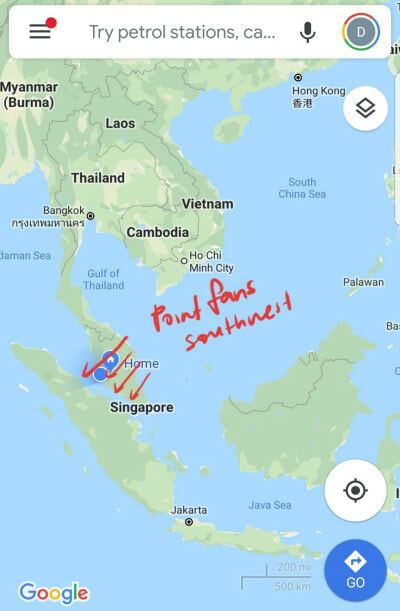 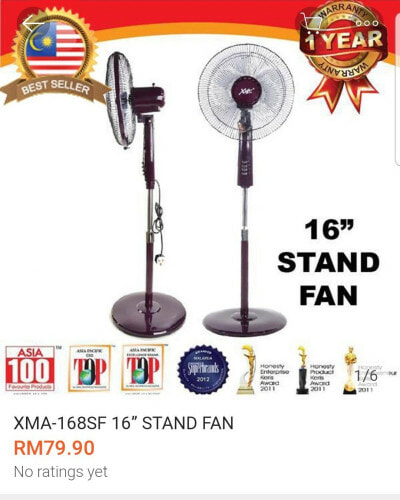 Other than that, he also recommended everyone who participates use a particular fan which is more POWDERFUL and the shipping fee is RM69. Noice. 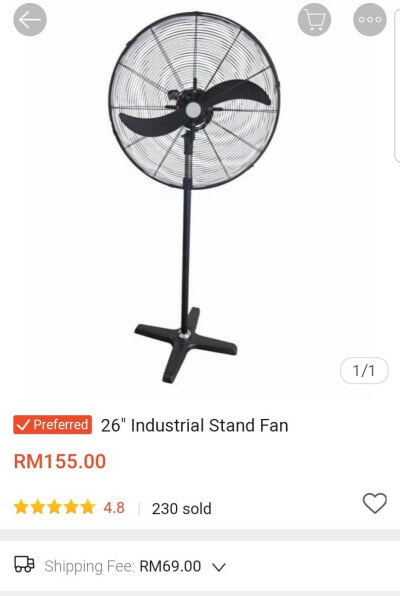 This is the official poster for this event, which he said was inspired by Lat. Hmmmm not bad ah. 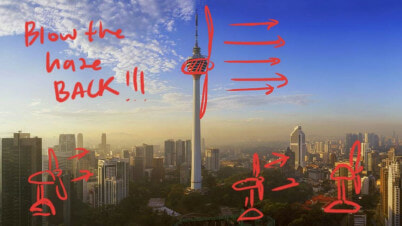 After about 3 hours, he updated the action plan because he forgot our brothers and sisters in Sabah and Sarawak, who are right next door to the terrible fires in Kalimantan. Tsk, tsk, tsk how can liddat. 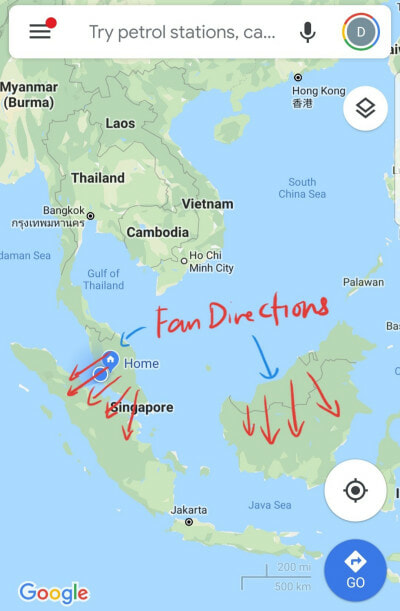 So Semenanjung people have to take note that the fans need to be facing South-West while Borneo inhabitants need to turn theirs towards South. Noted.

The official hashtags for this event are #BlowTheHazeBack and #BiggestBlowJob. Yeah, you read that right.  The retweets on the tweet are moving so fast that it looks like a slot machine from Genting, so we can’t really give you an estimate but it has gained about 1k retweets in less than an hour.

Twitter users were baffled by this movement, but  I guess they all wanna be a part of the movement to make the Biggest Blow Job In Malaysian History happen.

What about you guys?

Also read: Someone Just Bought The ‘CEE841’ License Plate For RM5,100 and We Hope That Car’s A Kia 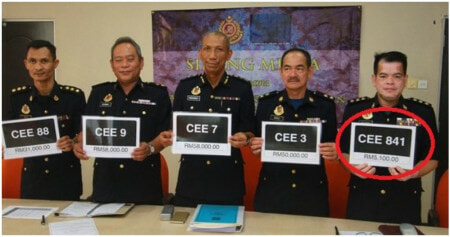