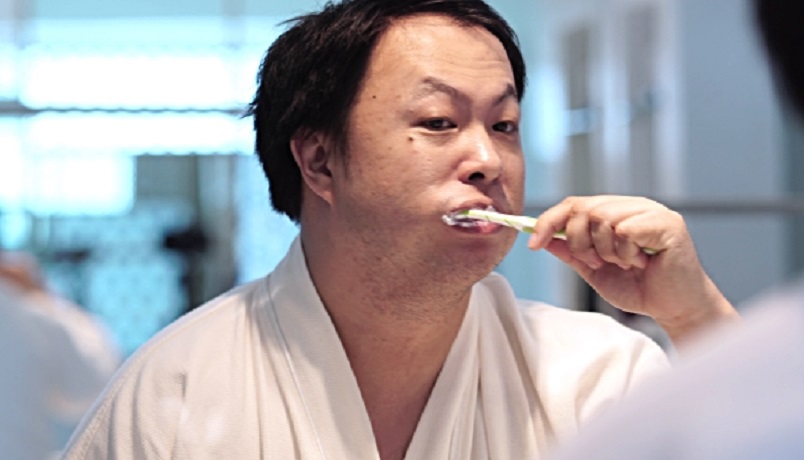 While brushing our teeth, we all have experienced swallowing some amount of toothpaste, but have you ever heard of someone who had actually swallowed an entire toothbrush? Wait, what?! 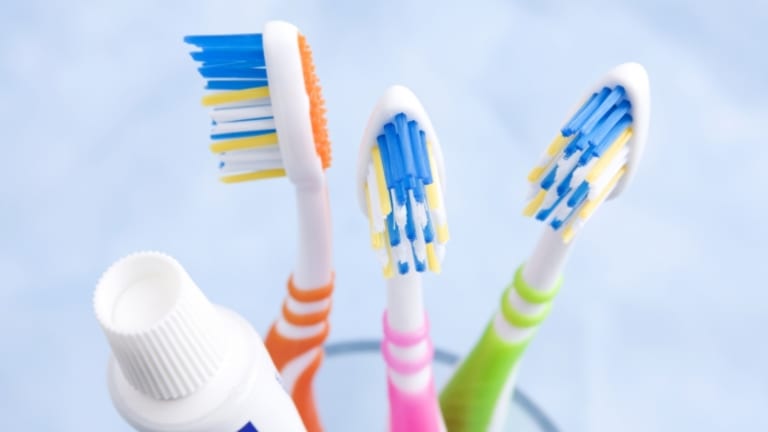 On 8th December, a 36-year-old man named Avid had accidentally swallowed a 12cm-long toothbrush while brushing his teeth, as reported by NDTV. This incident happened in New Delhi, India. The man was complaining about having some stomach pains and he was later rushed to Guru Teg Bahadur Hospital.

Doctors had offered painkillers to ease his pains; however, that attempt did not work. Later, an X-ray and a CT scan were taken as well around his chest area but the cause of pain was yet to be identified, explained Dr Praveen Aggarwal, head of the department of emergency medicine at AIIMS, as reported in The Times Of India.

A final CT scan on his abdomen was done and a foreign object was discovered in his body. Later, the man admitted that he had accidentally swallowed a toothbrush. Now we all know what was the unfamiliar object, but still, how did he even manage to swallow it?

The doctor further added that the man was later referred to AIIMS as the hospital had no facilities to perform an endoscopy. Another CT scan was performed to examine if the object had caused  any perforation or rupture in the internal organs. However, Avid’s internal organs did not suffer any damage caused by the toothbrush lodged in his stomach. 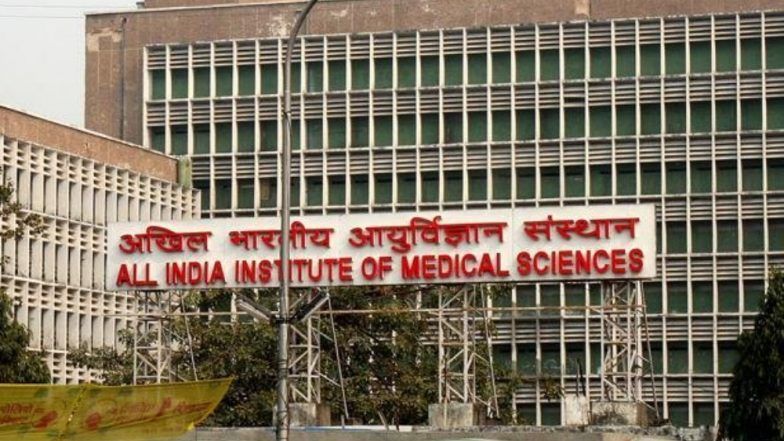 The 12cm-long toothbrush was successfully removed on 10th December.

If you often clean your tongue with your toothbrush, be wary. Here’s Dr Praveen’s advice;

“Often while cleaning the tongue, people have a tendency to put the toothbrush deep into the throat to clean it better. A better option would be to do it with a tongue cleaner.”

Now, we don’t know how he could’ve possibly swallowed a toothbrush but our best bet is that maybe he was too hungry?

What do you think about this incident? Let us know in the comments!

Also read: Malaysian “Genius” Claimed Toothbrushes Not Halal Because They Are Made From Pig’s Hair