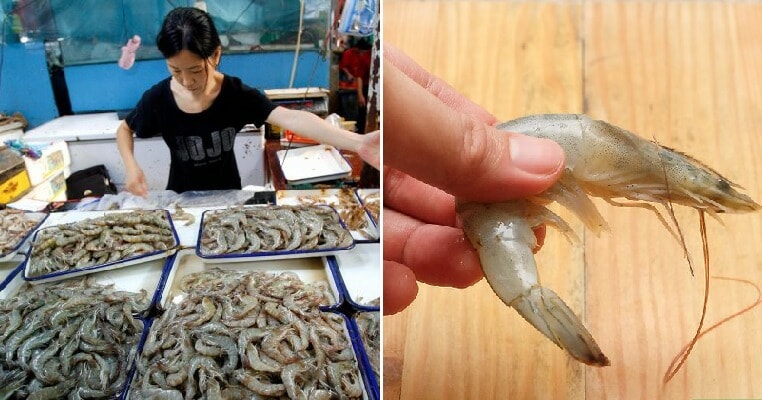 Prawns and other seafood have always been popular and a lot of it doesn’t come cheap either. However, if you’re preparing the seafood yourself, do make sure that you handle them with care because there might be dangerous bacteria lurking on the seafood that can be fatal. 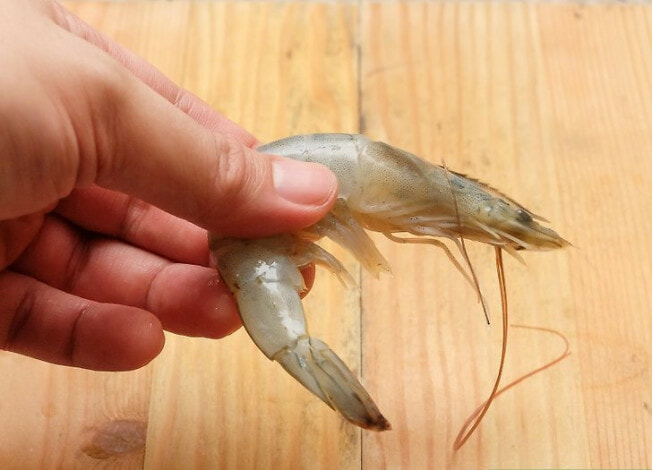 A man in his sixties in Hangzhou had accidentally cut his finger on the shells of some shrimps and died a few days after that as he got infected with some deadly bacteria, QQ reported. The man, identified as Wang, had arrived in the hospital unconscious and in a state of shock.

His right leg was also swollen with an excessive accumulation of fluid and covered with bruises. Further checks showed that multiple organs were failing and the man was transferred to the Intensive Care Unit (ICU) for treatment. His family was puzzled as Wang had suddenly gotten a fever and fallen into a coma but did not know the reason for his sudden illness. 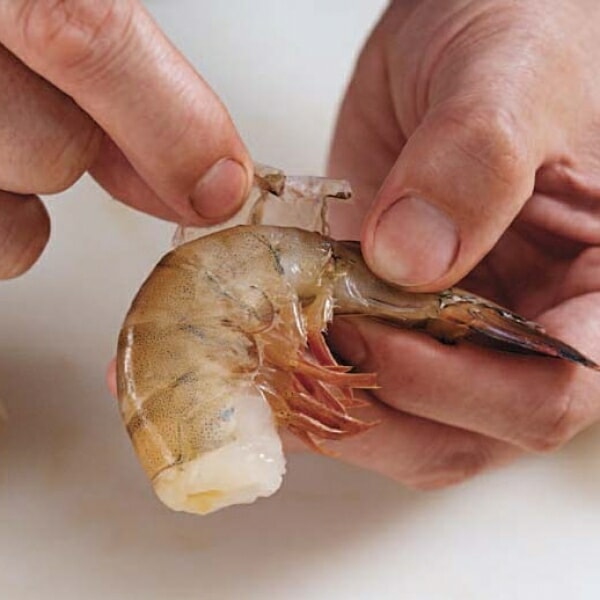 The doctor questioned the family and discovered that three days ago, Wang had gone to the market to buy prawns. During this time, he had accidentally cut his finger on the prawn shells and the doctor remembered that there could be deadly bacteria on shellfish.

He quickly checked Wang’s condition and confirmed that he was infected by Vibrio vulnificus, a rare but deadly bacteria that has a high fatality rate. It is an extremely virulent bacterium that can cause acute gastroenteritis by eating raw or undercooked shellfish, necrotising wound infections that enter through injured skin or invasive sepsis which can lead to death. 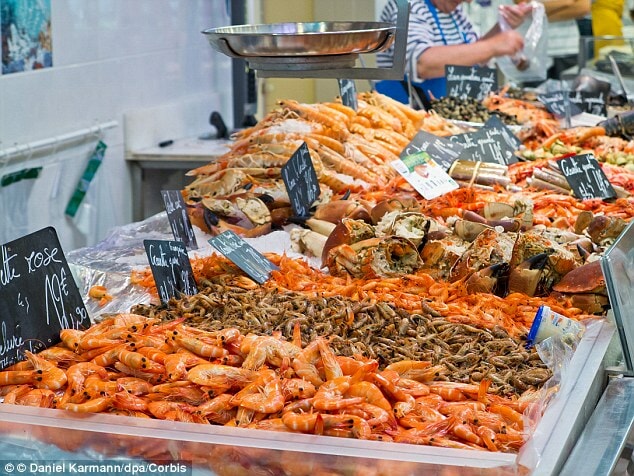 They tried to treat the man with a combination of three antibiotics but his condition worsened, with lots of skin lesions appearing on his right leg and the muscle tissue rapidly necrotised. Unfortunately, after three days of treatment, he succumbed to the infection and passed away.

The doctor reminded the public that they should be careful when handling shellfish because they can carry various germs and bacteria. Once you got cut or injured when handling shellfish, you should always clean and disinfect the wound promptly before it deteriorates further. If other symptoms such as fever, blisters and sores appear then you should visit a doctor immediately.

This is not the first time that this has happened and can be very deadly! Be careful and remember to disinfect any wounds from shellfish! 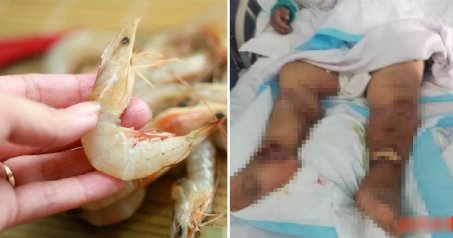