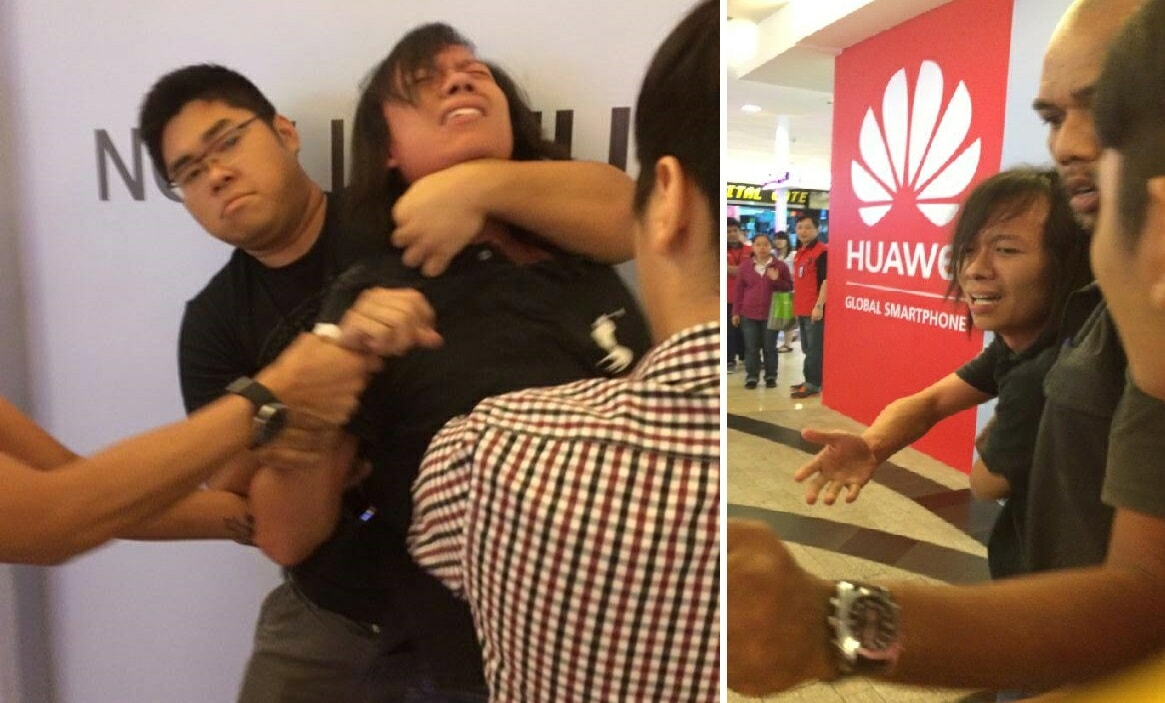 This incident took place on the 8th of August in Mid Valley Megamall. Beside Gardens Restaurant is an escalator which leads up to the 3rd floor (a restaurant located near the bridge that links The Gardens and Mid Valley).

About 6pm, my boyfriend and I took the escalator. There was a middle aged chinese male (indicated in the picture) that stood behind me which I didn’t notice at that time. But once we reached the top of the escalator, my boyfriend who was standing beside me realised that man had his knees bent 90º and his phone was placed on it, secretly capturing the bottom of my skirt!

My boyfriend confronted him asking, “what are you doing?”

The pervert just smiled and say, “I will delete it, just let me go.”

He kept trying to run away from the scene. My boyfriend alone couldn’t capture him so we screamed for help. Luckily there were a few male passerbys who helped prevented his escape. 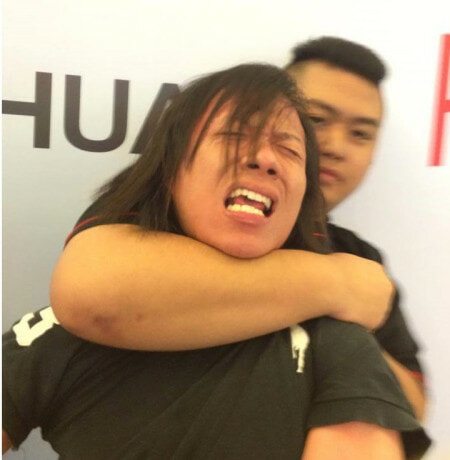 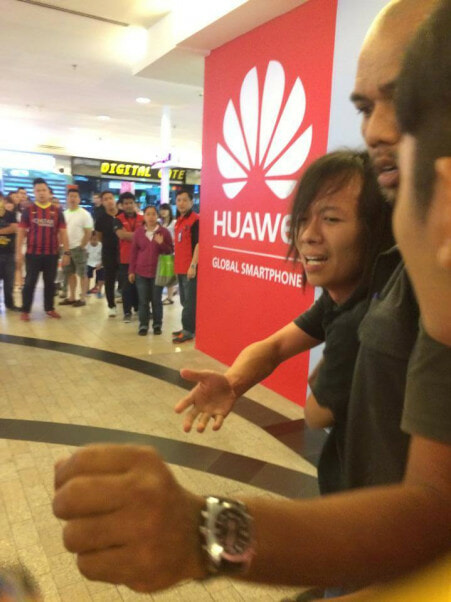 The pervert would not stop struggling and kept saying, “i will delete those pictures, let me go, I will change for the better.”

With so many perverted upskirt pictures, I believe that I wouldn’t be his last victim. After that, we were called by Midvalley’s polis bantuan to make a police report. During the report, the pervert said, “I didn’t even do anything. I’m just taking these for my own enjoyment.”

I was so close to giving him a tight slap across his face. He had the balls to say such disgusting words!

A few kind witnesses and I then went to KL’s Balai Polis Travers to do another police report. When we reached there, it was already about 8pm. I can see that the police officers were also tired and said, “Ini kes biasa, selalu ada kes macam ni.” 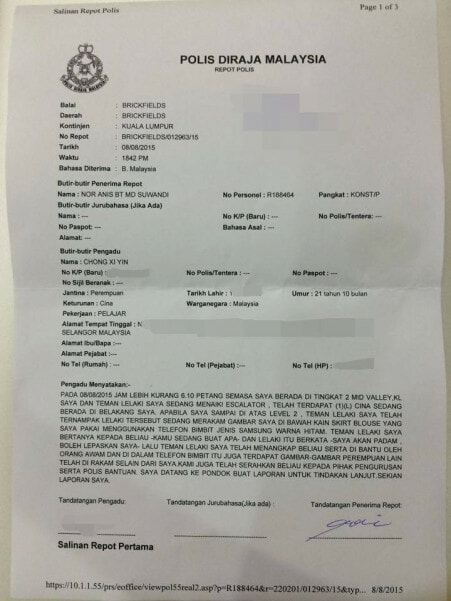 When they were taking my statements, I tried to explain more in detail to what exactly has happened but the officer kept saying “okok ini nanti.” He then tried to send me home but I kept thinking, “Why? Don’t I have to identify the culprit’s face and see that he’s properly caught?”

I tried asking an officer if the offender will be let go. But he said, “the culprit is on the way to the police station, we will settle this issue.” and then asked me to go home. This world is so unfair.

Luckily the upskirt video of me was bad and there was nothing that was visible. However, I wish everyone would help share this. PLEASE SHARE. Ladies, when taking the escalator, be extra cautious of these kind of situation.

Also, I believe that I will not be his last victim. So, every one take care.

– This post was published and shared by a facebook user in chinese; fully translated by World of Buzz 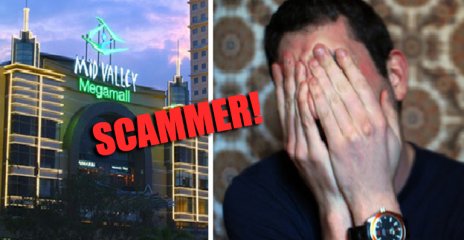