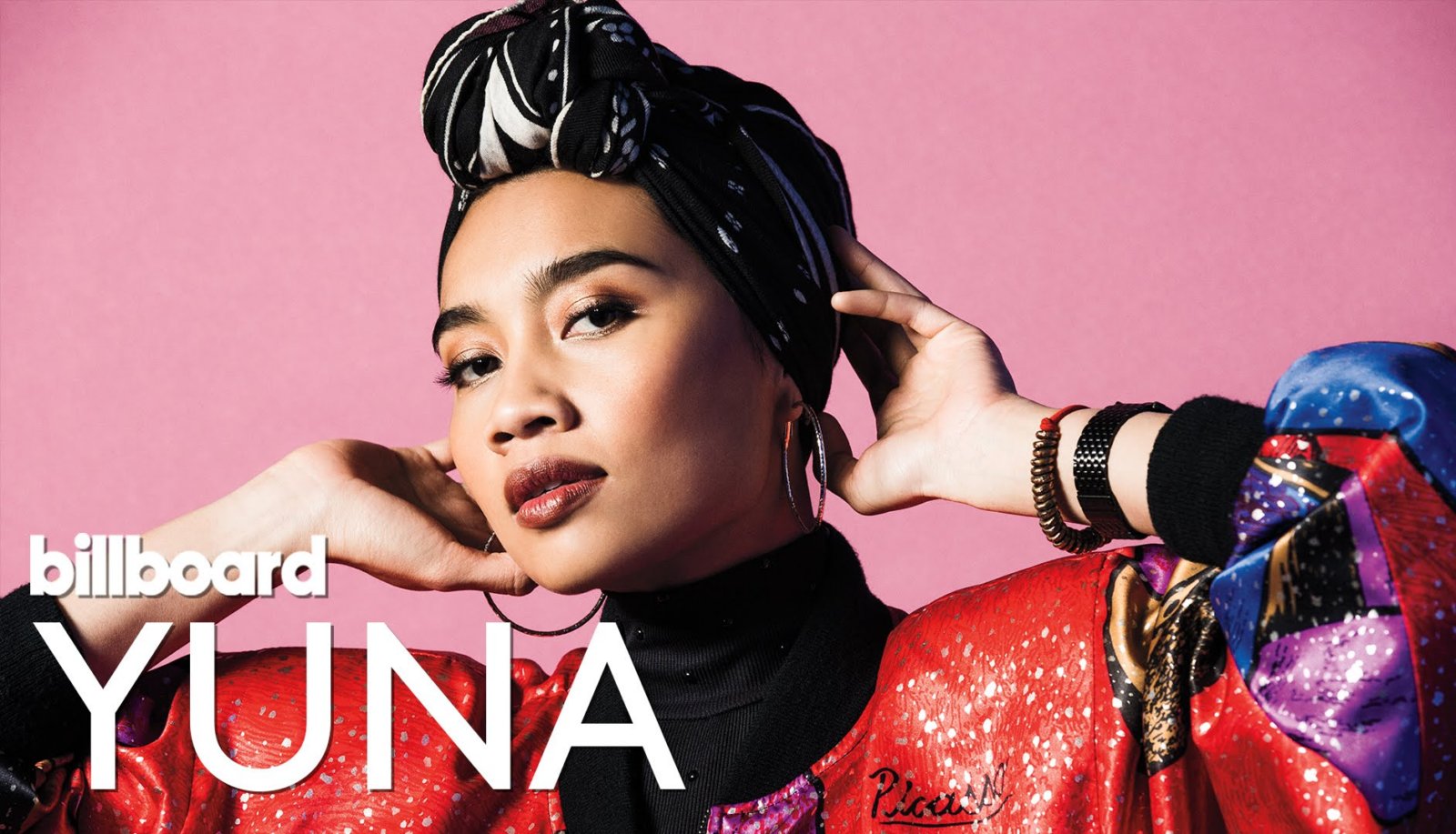 If you’ve never heard of Rolling Stone magazine, it’s an American biweekly magazine that was established since 1967 featuring the latest and best in pop culture. The magazine has featured big artists such as Eminem, Rihanna, Ed Sheeran, Robert Downey and even Obama himself. Or should I say ‘Obama self’ nyehehe.

Lame jokes aside, having our very own Malaysian artist featured on it, can you imagine how big a deal it is??

On their website, Rolling Stone hailed Yuna as an “insightful lyricist who only needs a stellar single or two to earn mainstream attention,”

Yuna’s album was ranked alongside artists such as Beyoncé for Lemonade and Rihanna for Anti. Woohoo! Malaysia boleh!

The 29 year old rocketed to fame through her MySpace page. She later made her recording debut with an EP in 2008 which won five Anugerah Industri Muzik awards.

Her album Chapters features appearances by other well known R&B artists, such as Usher and Jhene Aiko, while her song Crush, featuring Usher, has been making waves on mainstream music, peaking at number 10 on June 25 on the US Billboard charts in the Adult R&B Songs category.

Kinda gives you the inspiration that anything is possible eh? If you have previously felt like it was hard to reach the stars, now think again.