Dubbed as the biggest carnival in Malaysia, The Carnival with a Beauty and The Beast theme held at Mines International Exhibition & Convention Centre (MIECC) recently opened its doors on 10 February to welcome visitors.

According to them, it is also advertised as the ideal spot to celebrate your pre-Valentine’s Day. 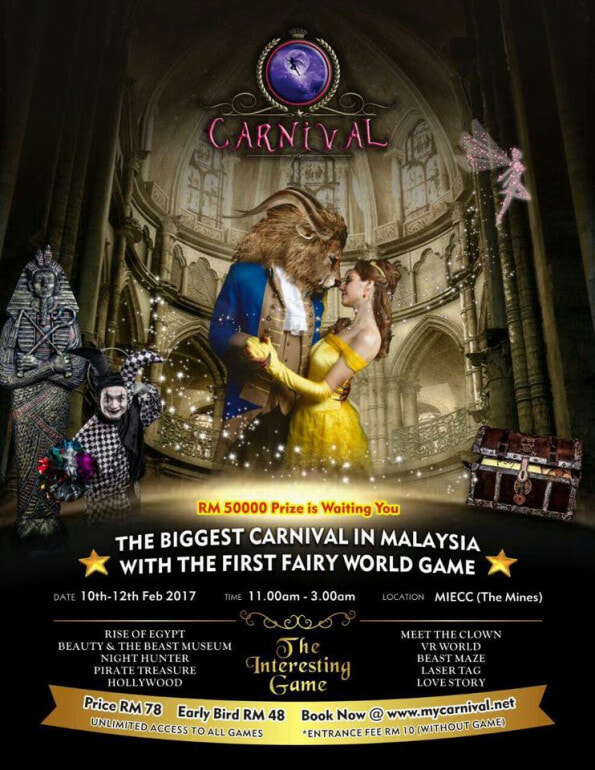 However, since the event started, netizens have been posting their complaints on social media about the event organiser. And there are a lottttt of them.

“So called one of the biggest carnival in Malaysia, Beauty & Beast The Carnival was the worst carnival ever I attended this year. False promotions with the pictures which was not even 1% close with the actual event.

“With overprized tickets (RM68), the event was as if it’s organized by school kids with very poor event management – no proper decorations, bad sound system, poor lightings and a disastrous concept.

“It was situated in a huge exhibition area in MIECC, but there were no proper signage showing the direction to the event.”

The disappointed user also continues with her description of the event,

“Once I entered, I saw boxes to my left and right and a huge Beast image was projected at the center. Nothing new about this.

“The organizers divided the spaces with partitions and called them as game zone, food area and concert area. They had games like shooting game, treasure hunt, maze which were so lame that neither adults nor kids can enjoy. For some performances, we had to wait for few hours to watch them. 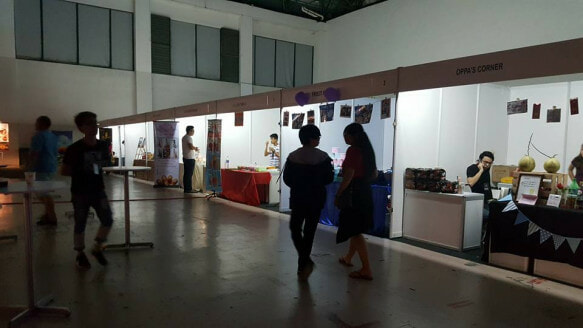 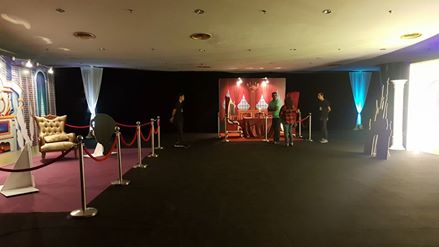 “On the first floor, it was so disappointing to see a few standees of Beauty and The Beast characters that are setup in low budget standard and lighting. Another Egyptian themed ghost house was a shame to the organizers, even school kids can act and do better stunts than them.

“I really felt bad for those who brought their children, it was a great disappointment for them.” 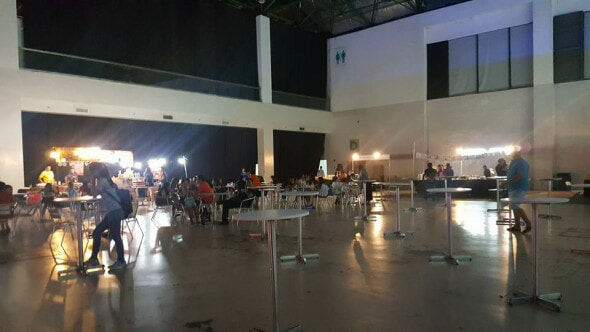 The event was supposed to have more than 600 vendors that will be selling their wares such as food, beverages, and merchandise but the user said, “Food booths were setup like pasar malam concept and sellers were begging everyone to buy their food since nothing is appealing to people.” 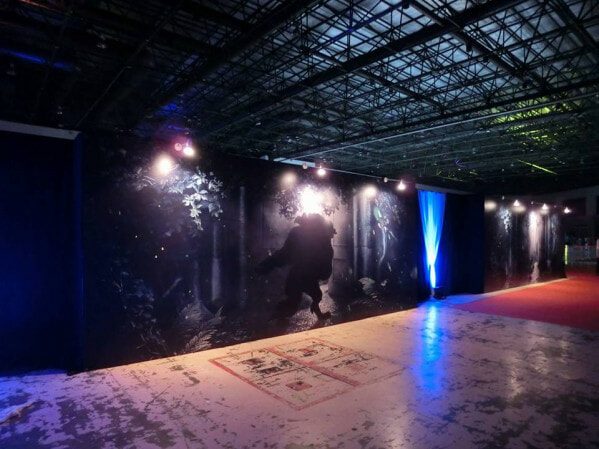 She then ended her rant by cautioning people not to go to the event. “To sum it up this event is not even worth a single cent and they should have given us free access since NOTHING inside there to be called as carnival.

“Worst thing the organizers did is deleting all the bad feedback that were posted to their page. This is totally unethical and this shows how unprofessional they are. Since I post this on my page they can’t delete my feedback here. One humble request for those who are planning to go to this event, please drop the idea now and go spend your valuable time and money on something better. Spread this news before everyone get trapped in this scam.” 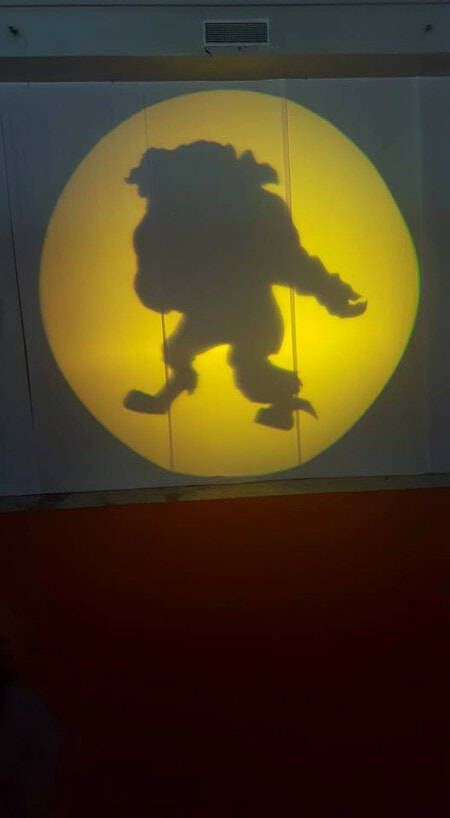 Another user, Nazry Nawi also voiced his frustration and said, “This is the stupidest thing I have ever been to all my life. Totally not worth it, even if I’ve gotten tickets for free I wouldn’t come here again. If any of you guys are planning to bring your kids, please don’t!”

Some netizens discovered that they seem to have deleted their Facebook page and have taken to posting their feedback on the event page instead. Iskandar Arif posted, “Please don’t go here. Waste money and time,” with Sam See also saying the same thing. The general consensus among the visitors is that the price for a ticket and the time visiting the event is that it is not worth it.