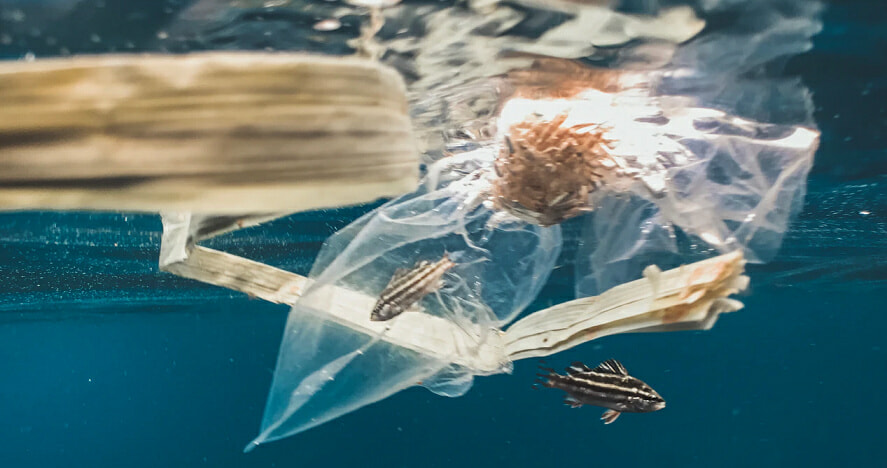 It’s unfortunately not a surprise that Malaysians are dubbed the highest plastic users in Asia. 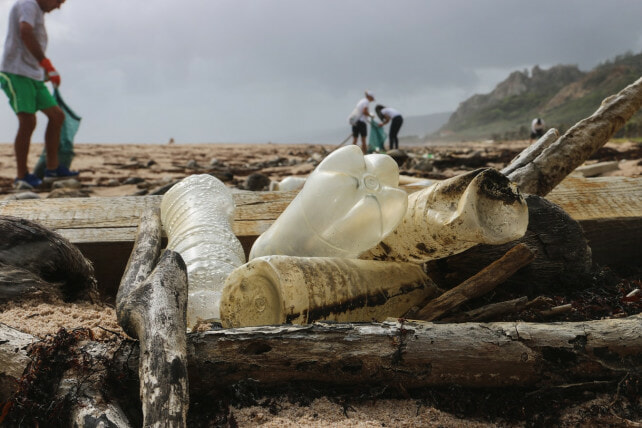 The World Wide Fund for Nature (WWF) released a report stating that Asia is responsible for more than half the plastic waste found in the world’s ocean. Additionally, Malaysia has the highest per capita users of plastic.

An average Malaysian uses 16.78kg of plastic every year, while Thais rank second at 15.52kg.

Though, it’s great to note that Malaysia records the highest waste collection rate of 80% compared to the other countries studied. 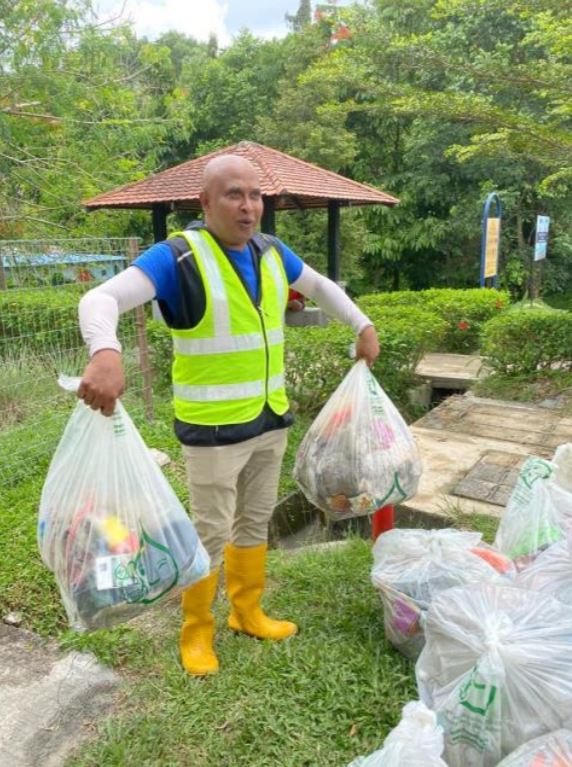 While WWF re-emphasised that higher plastic consumption doesn’t mean higher pollution to the ocean, it’s still a very unfortunate common sight for us to see huge amounts of trash floating in our rivers and roads as Malaysians have the habit of littering.

Whether you’re driving down a highway or walking along the streets, you’ll see trash literally strewn around. You’ve also likely witnessed with your own eyes people who throw their waste on the ground once they’re done with it!

12,000 volunteers picked up 37,000kgs of rubbish from Malaysian beaches 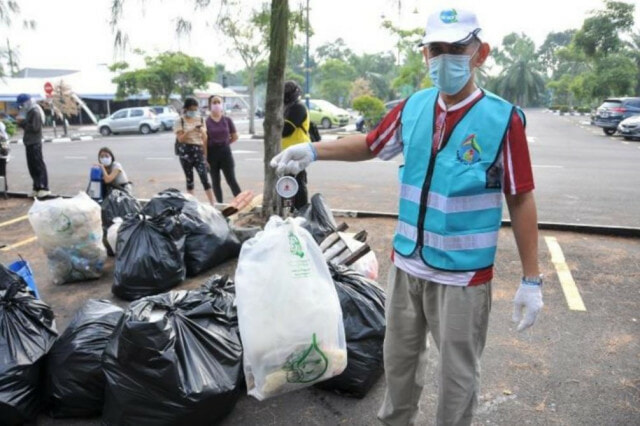 There are many NGOs who try their best to save the environment, but there’s only so much they can do.

One such effort is shown by Miracle Spectrum Sdn Bhd who supplies d2w® biodegradable bags to NGOs, communities, private communities, and even government agencies to raise awareness about issues relating to litters.

They’ve also collaborated with Reef Check Malaysia and sponsored 60 organisers that were doing clean-up during International Coastal Clean-up Day (‘ICC’). Last year, the volunteers picked up a whopping 37,000kg of trash on local beaches – that’s the average weight of over 550 humans!

Efforts to spread awareness starts from you 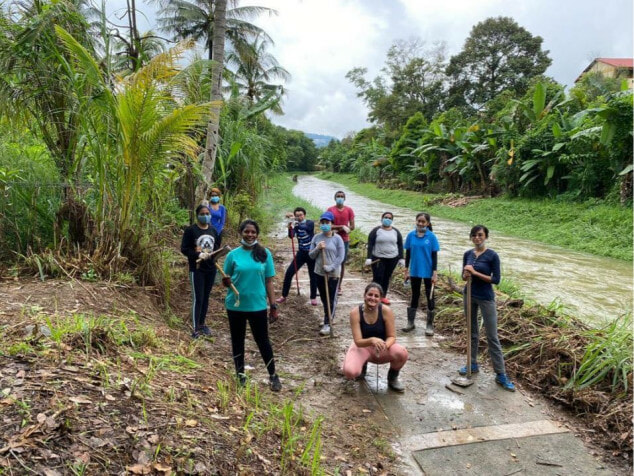 Some of the steps us Malaysians can do include:

Thankfully, the WWF research also states that more and more Malaysians are more open towards a greener country.

Hence, we need to collectively work as a nation to do our own part, because you know what they say: “A little goes a long way!” 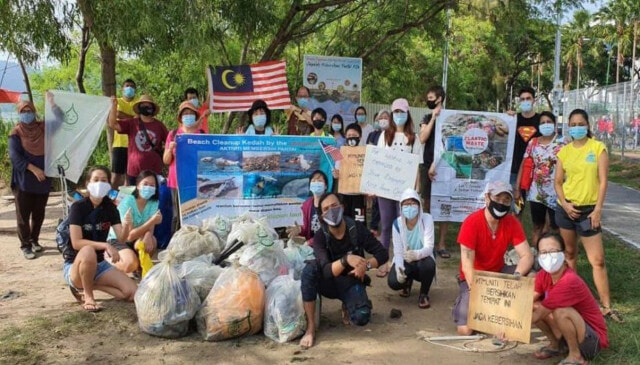 Also read: The Ugly Side of Malaysians Simply Throwing Their Rubbish and Not Even CARING About It 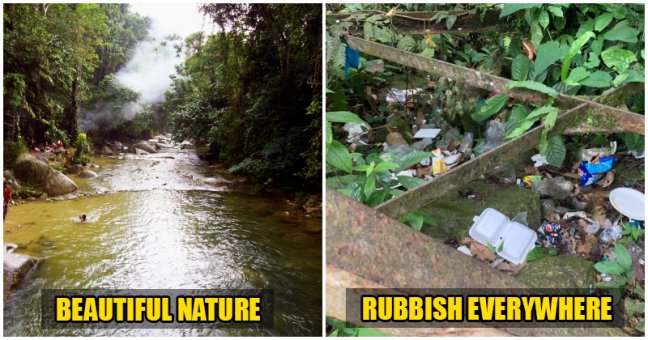