People are outraged as not only were these strays, but included puppies and ones with collars as well! 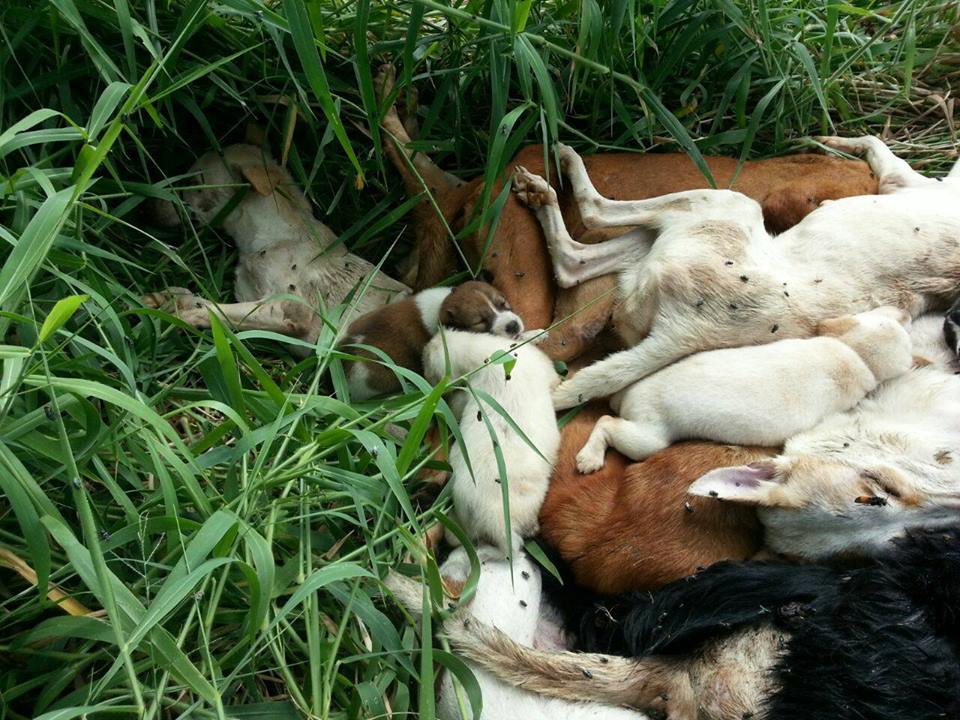 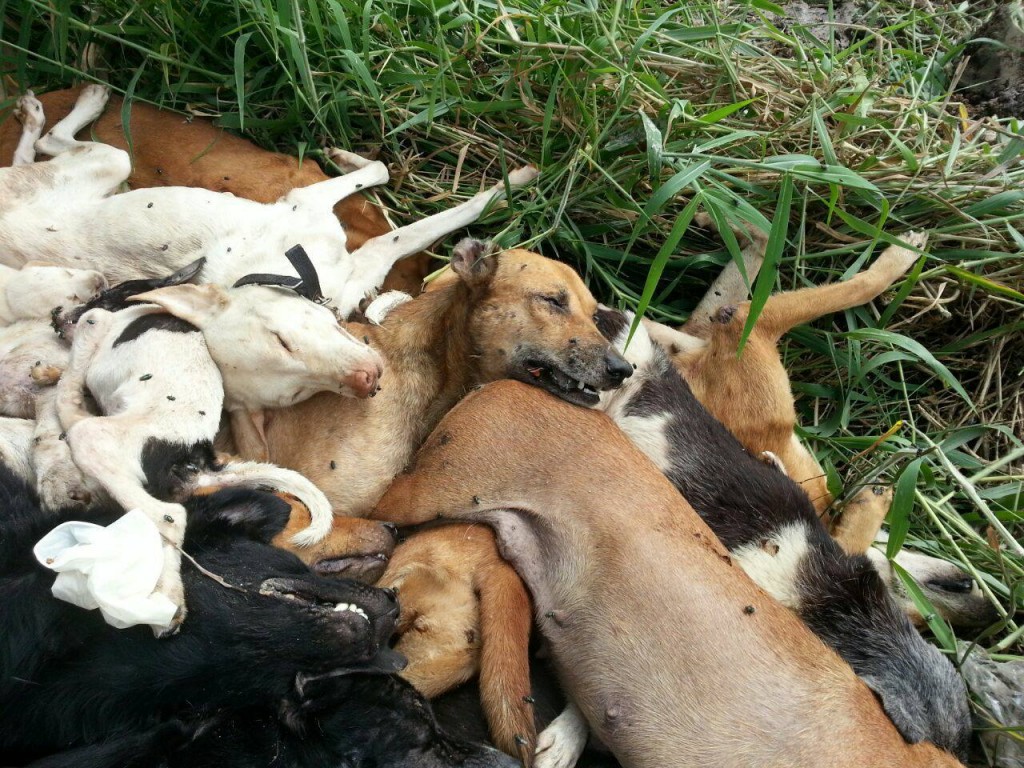 The MIAR team received a complaint recently from 5 witnesses about said incident which they shared on their Facebook page to raise awareness.

“They described the scene, dogs were dragged out of the lorry and immediately hanged. This incident took place beside Sekolah Jenis Kebangsaan (C) Aik Thee and the carcass of the dogs were buried beside this school.” 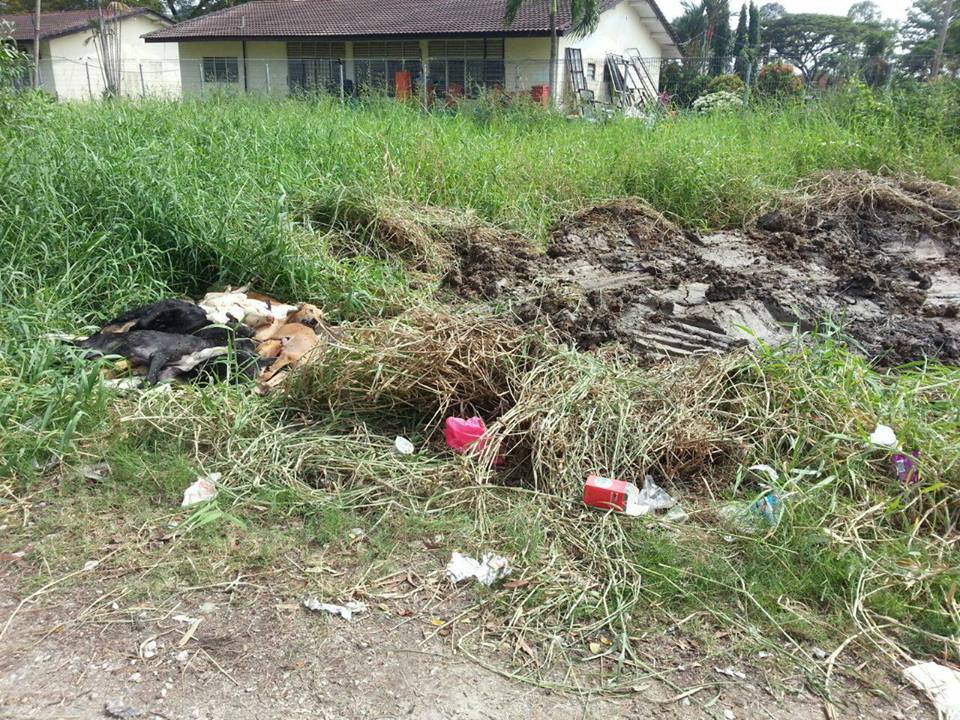 “MPKS person in-charge is the Pegawai Kesihatan Jeffri Manaf. (He) was very rude and arrogant when MIAR met him. He denied strangling the dogs to death but in fact he didn’t tell us how they were killed. He said he didn’t know much as he ‘tidak memantau’ (doesn’t oversee) what was going on in his own council.” 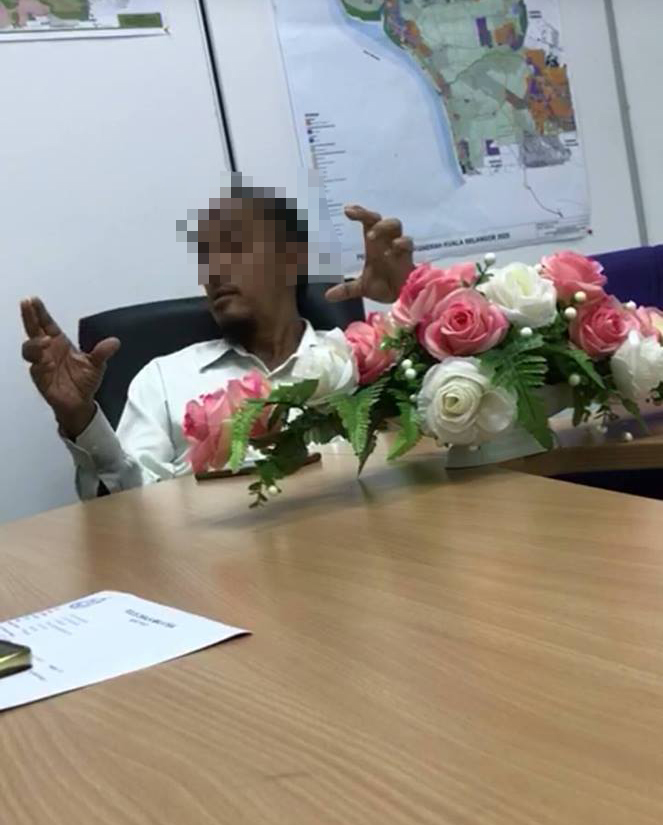 “We went on to ask him if there is a certified vet putting down these dogs, he kept quiet and never answered us. We asked to see the ‘By laws’ and he failed to shows us, so we don’t know if the dogs are kept after being caught or immediately killed.

“When asked to show us the pound, he took us to a ‘Reban Ayam’ (chicken coop) and said this is their pound. It was empty and never used for a long time. From our sources we found out he lied as MPKS never had a proper pound before. He also told us to do whatever you want and we assume he is above the law. 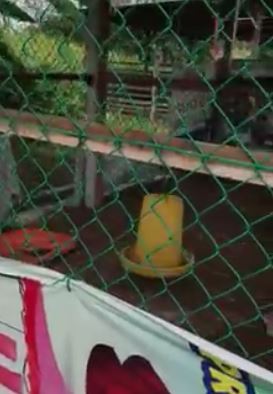 the ‘chicken coop’ where they supposedly keeps the dogs for 7 days.

“MIAR recorded everything we talked (about) and the best part is, he said that “Yang comment di facebook kamu Non-Muslim, bukan Muslim” (Those who comment on Facebook are non-Muslims, not Muslims). This statement shocked us as it was very unprofessional for a officer to be talking about religion.”

“Eye witnesses now fear of losing their jobs if MPKS finds out who reported about this. We can’t be silent because they will go on to do what is unlawful”

Thankfully, after reading this infuriating story, many Muslims came to defend their religion against Jeffri Manaf’s irresponsible statement.

“I’m a Muslim and I don’t hate dogs. We love all animals. This is too much.”

“Well here’s a MUSLIM commenting: shame on you, you despicable human being, don’t you dare speak on behalf of ‘your’ people and their religion. No religion supports cruelty, all animals are beautiful.“

MIAR’s post ended with their plea for help regarding this matter.

“Please send an email to [email protected] demanding for answers and how/who put these dogs down. Also do question them, was the person in charge present during this to monitor what was going on. Ask them where is their pound and how many dogs were dogs caught kept? Where are the by laws?”

Let’s hope dogs will not be treated as such by the same authorities again.