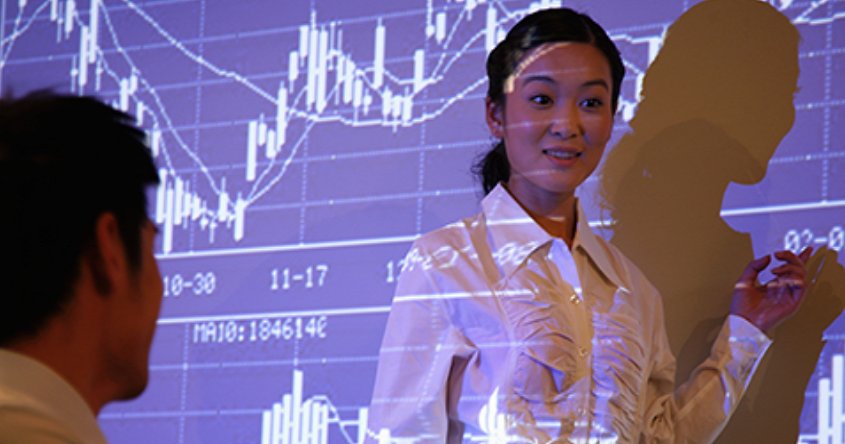 So, thinking of switching jobs but not sure what sector would give you the best in terms of salary? Well, you should consider these industries!

According to professional recruitment consultancy company, Robert Walters, Malaysia has reportedly been experiencing steady hiring activity this past year. This has been attributed to ease of doing business, political stability, market growth, and business-friendly government-driven initiatives. 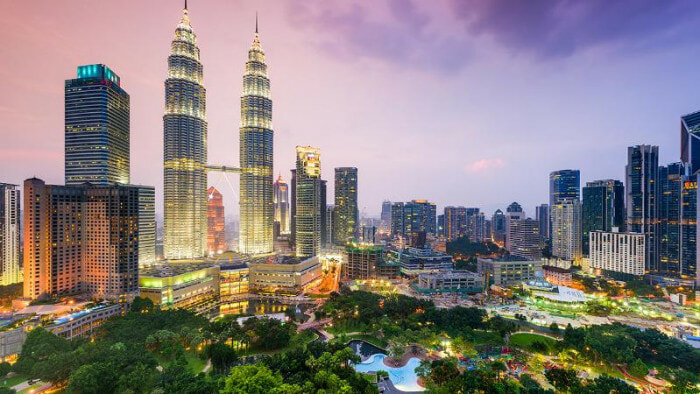 Because of this, Kimberlyn Lu from Robert Walters Malaysia, stated that hiring will continue being active for Malaysia in 2018. The company predicted a 20 to 25 per cent salary hike for people changing jobs in the following industries;

The Information and Technology (IT) industry is expected to grow even faster next year, with salary increments between 20 to 30 per cent! Woah!

She cites the continuous growth of e-commerce, digitalisation, fintech (financial technology), shared services and better organisational optimisation as the driving forces of this continued hiring activity in Malaysia. 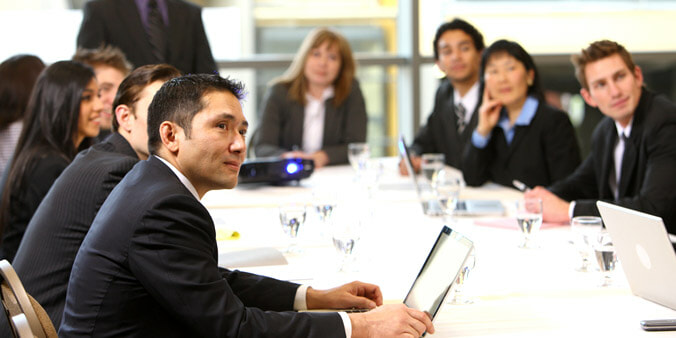 “We see a high demand in IT jobs spanning across the fintech, banking, as well as the healthcare sector such as data analysts, software engineers and cyber security,” Lu said, according to the New Straits Times.

“Candidates with niche skills and better adaptability stand a better chance of being hired as trends are set to change to a different one based on companies’ specified skills required for them.”

It was also found that the IT industry had an increasing need for software developers who were skilled in programming languages this year. Many organisations would look for people who knew more than one coding language.

“This trend is set to continue as we see more need such as in the implementation of the Digital Free Trade Zone and businesses moving towards digitalisation.”

So, if you’re a candidate with specific sought-after skills like this and are working in any one of these industries, you may see a pay rise of between 25 and 30 per cent if you decide to move jobs next year as well. Meanwhile, increments of 15 to 20 per cent are common practice for most businesses.

Wah, time to learn some programming, then! 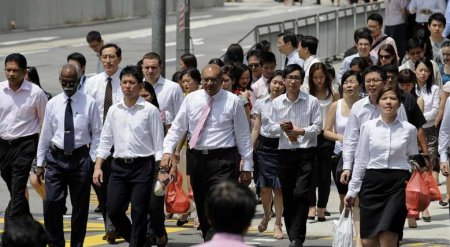