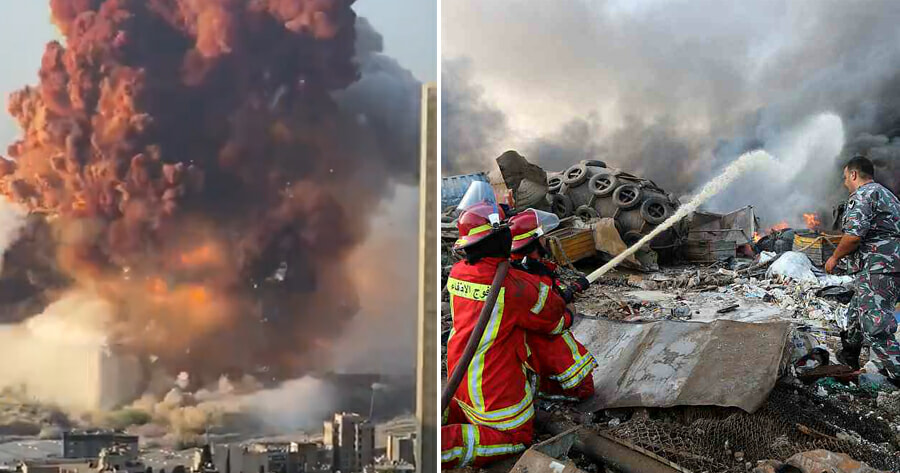 The massive explosion in Beirut, Lebanon has claimed the lives of at least 80 people and injured at least 4,000. Photos and videos of the horrific incident continue to shock netizens as rescuers struggle to find victims still stuck under the rubble.

Meanwhile, Malaysians living in Lebanon are reported to be safe from the explosion, according to Foreign Affairs Minister Datuk Seri Hishammuddin Tun Hussein. The Malaysian Embassy in Beirut confirmed this in its initial report.

The photographer who trying to document this video he died #BeirutBlast #Beirut pic.twitter.com/UX6CIi583r

Hishammuddin said the embassy has also advised Malaysians residing in the country to remain indoors.

“Malaysia stands together in grief as our thoughts and prayers accompany the strong people of Lebanon. We stand ready to support in any way we can,” he said in his latest Twitter post.

Malaysia stands together in grief as our thoughts and prayers accompany the strong people of 🇱🇧 Lebanon. We stand ready to support any way we can. Initial reports from our @MYEmbBeirut show that all Malaysians there are safe and have been advised to stay at home #PrayForLebanon pic.twitter.com/tpJJ8HAo5x

According to Bernama, Malaysia is part of the United Nations Interim Force in Lebanon (Unifil) for peacekeeping duties in southern Lebanon. After news about the explosion broke out, it was feared that some of the team members might have been in Beirut when the blast happened.

Thankfully, the Malaysians in Lebanon are reported to be safe, although there has yet to be any reports on whether there were Malaysian ships at the port or ships having Malaysian crew at the time.

DAP has since made a statement urging the Malaysian government to give aid to Lebanon in any way possible. 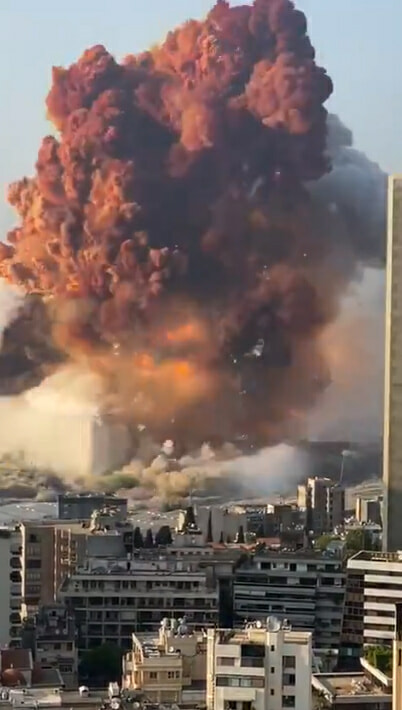 Prime Minister Tan Sri Muhyiddin Yassin has also expressed his condolences to the people of Lebanon in a Facebook post.

“Malaysia extends our condolences to all Lebanese people on the tragedy of the explosion at Beirut Port that shook the country early this morning,” the post said.

“The government and the people of Malaysia expresses their sympathy to the families of the victims who were killed and injured in the incident, and pray that they would persevere in the face of this test.”

“Malaysia is ready to provide whatever assistance Lebanon needs.”