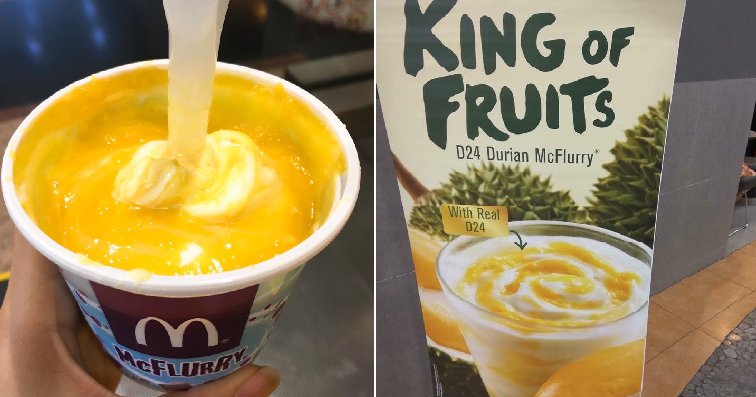 Previously we heard about McDonald’s bringing in all sorts of crazy delicious additions to the menu in Singapore which made all of us super envious as they didn’t have it in Malaysia. Why though, McDonald’s? 🙁

However, we are inclined to forgive McDonald’s now seeing as they gave us the tempting Spicy Korean Burger and now they will be debuting a dessert that will definitely be a crowd favourite here. 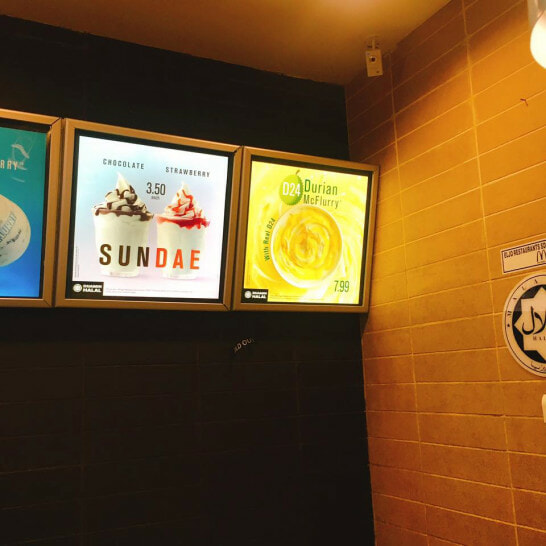 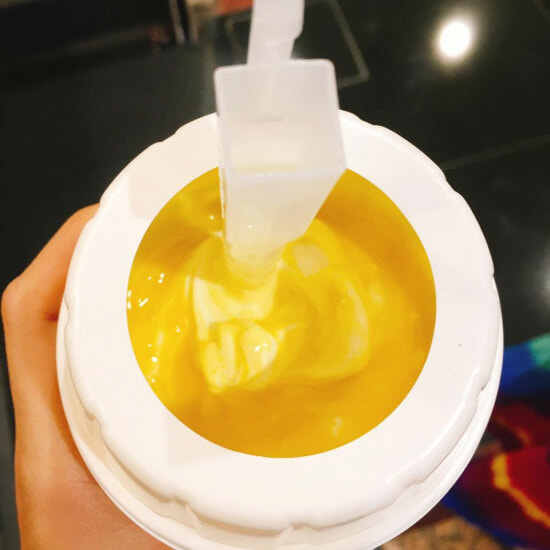 According to their Facebook page, it appears that they will be releasing the D24 Durian McFlurry in their stores this August 24. Yes, two days from now, people! While durian-flavoured desserts are not new for selected McDonald’s Malaysia kiosks as we did have the Durian Crunch McFlurry back in 2014, this time around it sure looks way better than the previous McFlurry!

If you are already salivating at the thought of sampling this sweet dessert then you may just turn green with envy when you hear that our East Malaysian siblings already have the chance to taste it. Patience, only two more days! 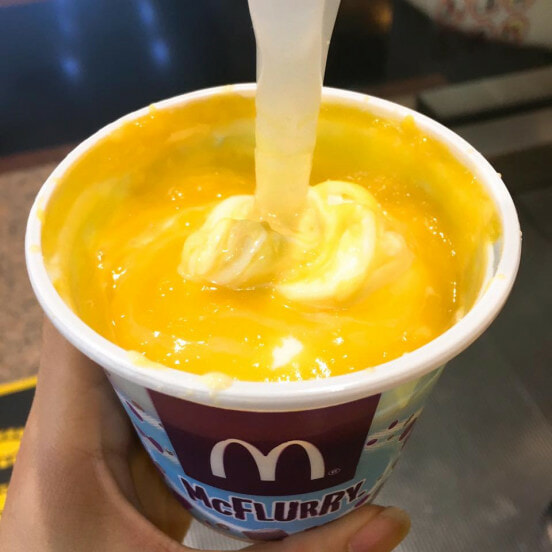 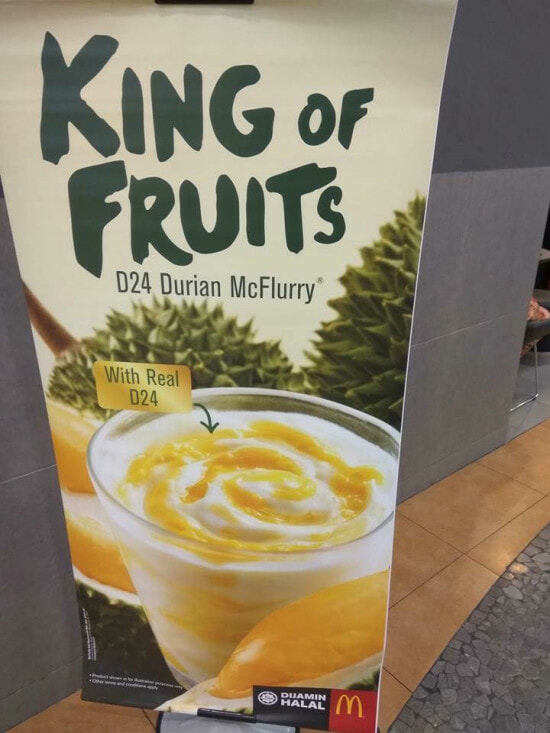 True to its namesake, McDonald’s claims that this time they will be using real D24 for the McFlurry and based on rave reviews by the lucky people in East Malaysia, they claim that it tastes as good as it looks. 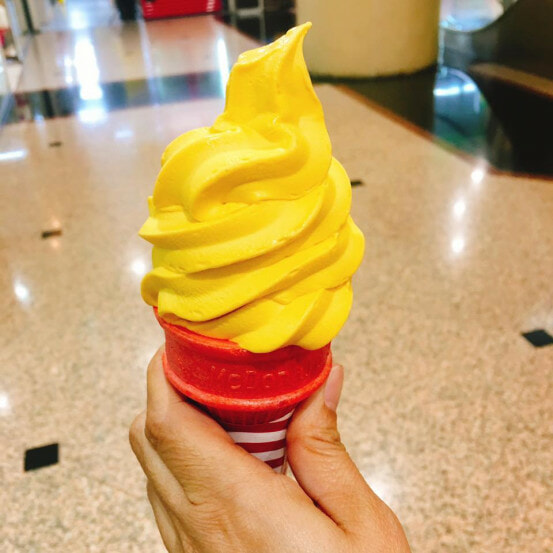 In addition, we can also look forward to enjoying other new items on the menu such as a corn-flavoured soft serve, pulut hitam pie, and the return of the Burger Syok Ayam.

Based on a photo taken by a netizen, the prices of D24 McFlurry in East Malaysia is RM7.99, the pulut hitam pie is priced at RM3.95 while the Burger Syok Ayam set is RM15.99. 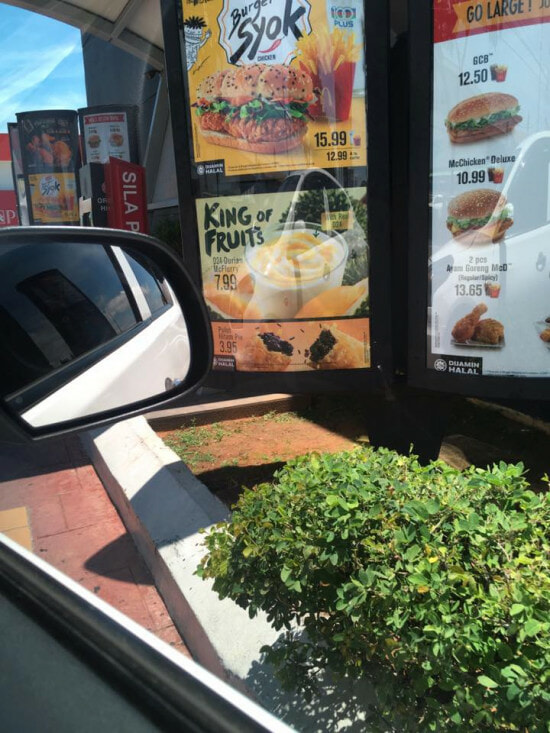 Don’t know about you but I’m all ready to get my hands on some of those yummilicious food!

Also read: Malaysians so Crazy for Spicy Ayam Goreng McD that it Goes Out of Stock for 4 Days! 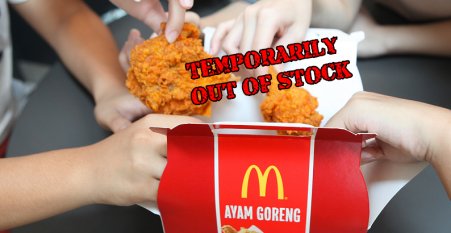