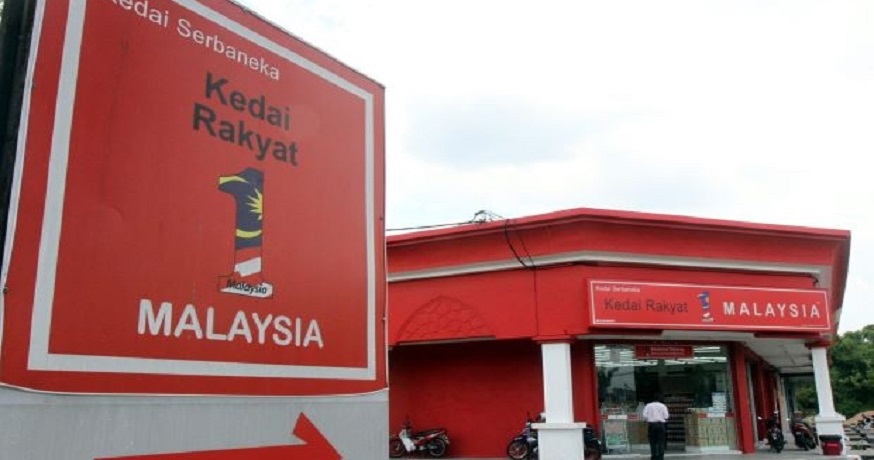 Looks like there’s a new place to shop for daily necessities if you’re on a tight budget!

According to NST, a total of 100 daily necessities of various brands will be sold below market prices at Kedai Rakyat 1Malaysia 2.0 (KR1M 2.0) stores, a government-owned chain of convenience stores, for the benefit of the people. 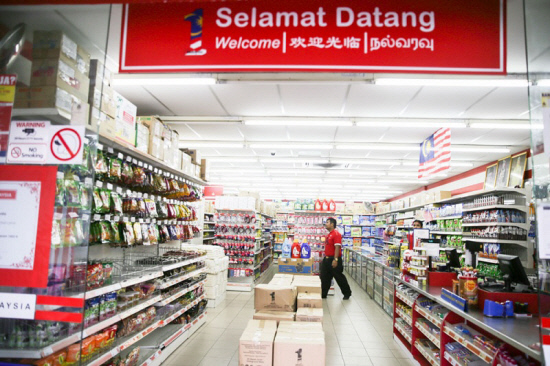 Prime Minister Datuk Seri Najib Razak said it was among the improvements made on the previous KR1M Program that has been closed last September by the ministry after studying the weaknesses of the program based on feedback from the people, the Malay Mail Online reported.

“KR1M was only available at special shops in the past. But now, it will be implemented at shops which have become partners of the Ministry of Domestic Trade, Cooperatives and Consumerism namely the Tunas Manja Group (TMG).”

“Branded goods will be retained and sold at a cheaper price compared to the market price. The reason why we have decided not to sell non-branded goods is due to the feedback from the people that they are more interested in branded items,” he said after officially launching the KR1M2.0 at Pasaraya TMG, Temerloh on February 4. 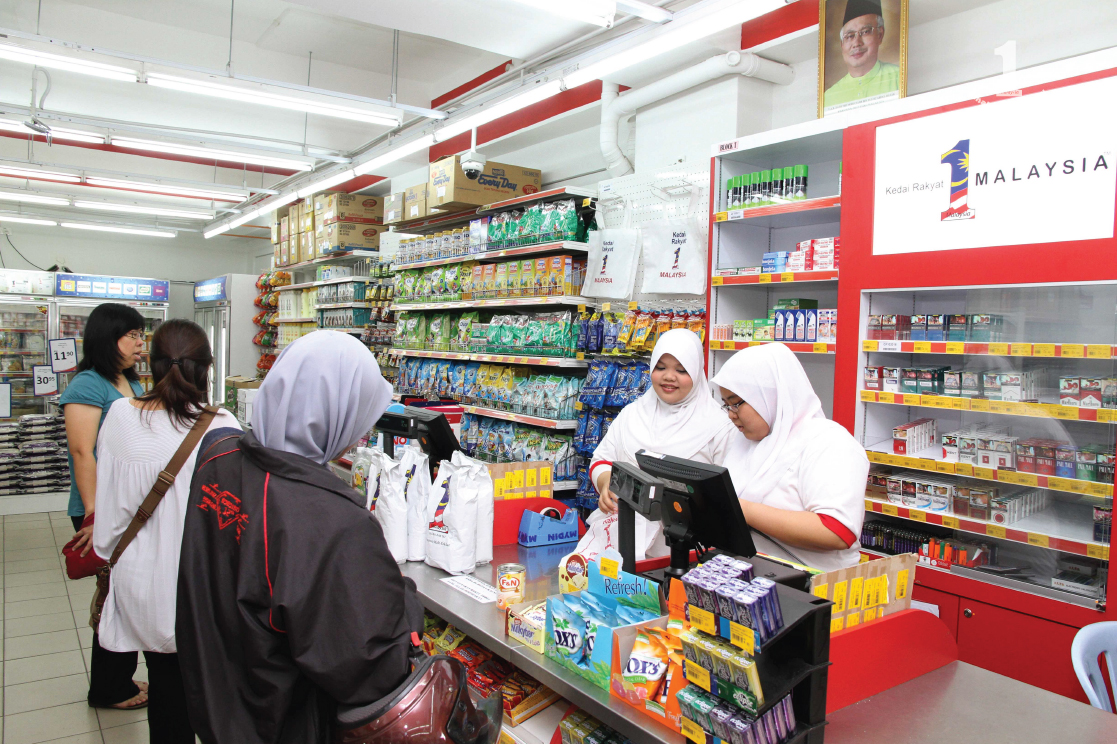 Currently, to kick off this initiative, 50 daily necessities are being sold at a lower price, which include:

Meanwhile, here are some of the cheaper prices shoppers can get at KR1M 2.0 compared to normal shops:

However, cooking oil will remain at RM2.50 per kg because of the subsidy given by the government.

“We are targeting to achieve 100 various daily necessity items to be sold at an affordable price in the near future, surpassing the current 50 items. This will help to relieve the people’s burden and assist them to get branded and quality items at a lower price,” Hamzah said. 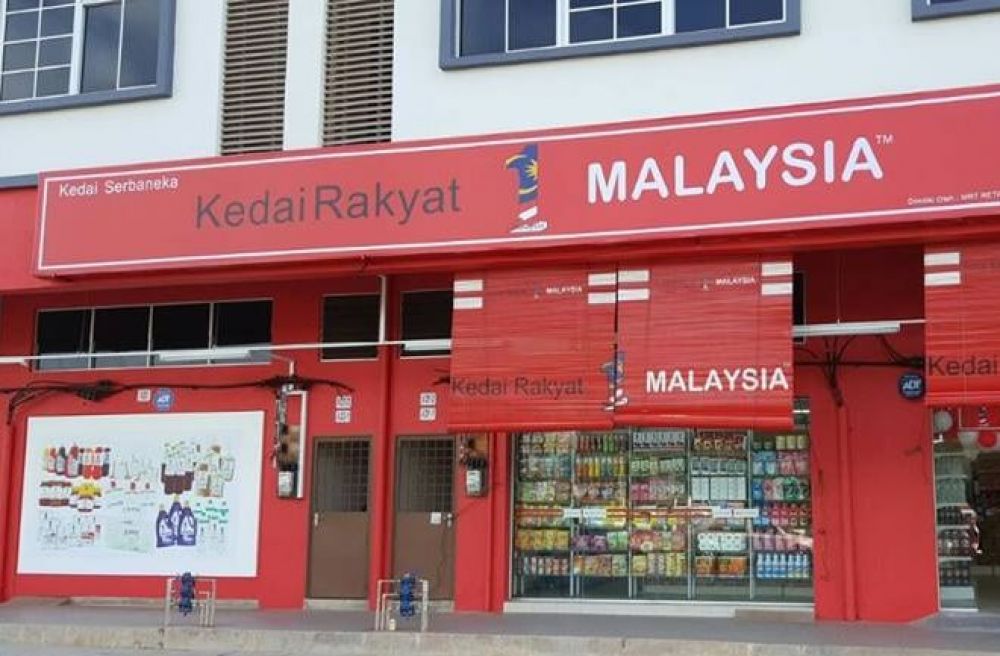 He added that KR1M 2.0 is a redevelopment from KR1M, which is redesigned to be more open, competitive, and to accommodate more retailers to participate in the business.

“It’s a new business model based on three cores, namely strategic cooperation between the government and the manufacturers, producers and distributors, business operation and rebranding,” he said.

Najib also said KR1M 2.0 hoped to open 300 outlets within the TMG network chain as well as the KK Mart, which became the strategic partners of Perbadanan Nasional Berhad (PNS), the main operator of KR1M 2.0, by the end of this year. 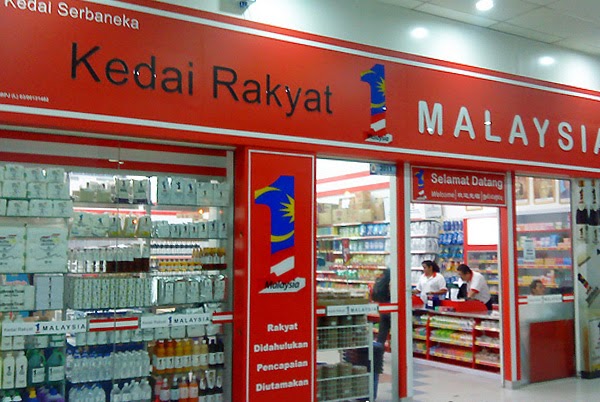 “KR1M 2.0 is a win-win situation for both buyers and shop operators participating in the scheme. Buyers will enjoy affordable branded necessities, and shop operators will get more customers compared to the past. This is an example of a government that is concerned about the requirements and aspirations of the citizens,” he added.

Now we know where to get our daily necessities! 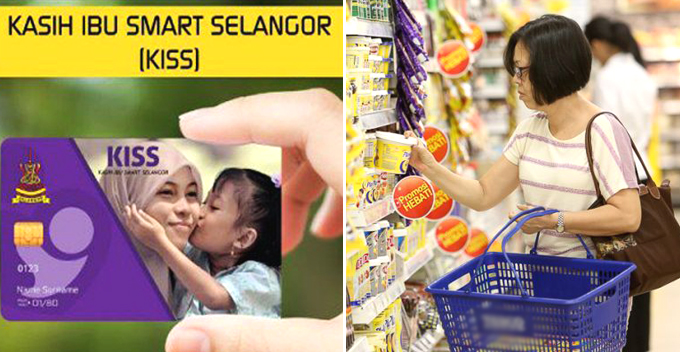