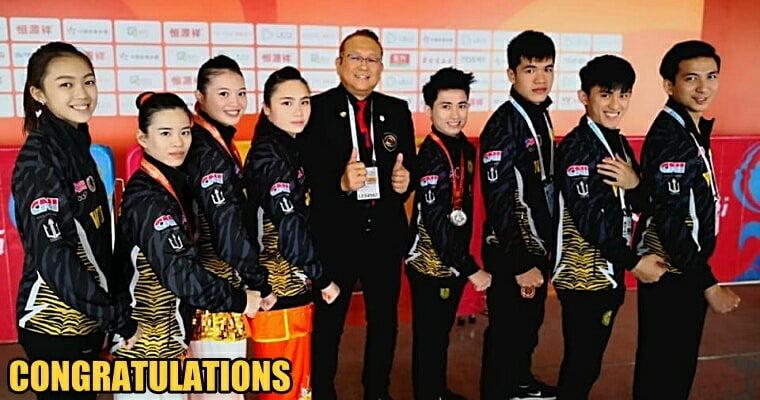 The World Wushu Championships 2019 was held in Shanghai, China and it was completed on 24 October. Organised by the International Wushu Federation, the championships happen every two years, and it features the highest competitive standards within the sport of wushu.

Our Malaysia team has made us proud by bringing home two golds, five silvers, and one bronze! It’s a remarkable improvement from the last championship’s results, which were 2 golds, 3 silvers and 3 bronzes, as reported on China Press. 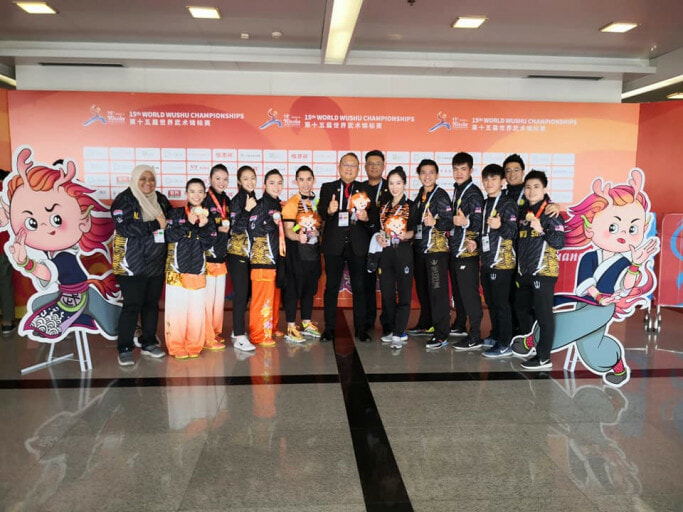 According to The Rakyat Post, the World Wushu Championships this year hosted a total of 37 countries. Among the 44 categories, Malaysia won gold medals in men’s Xing Yi Quan, as well as women’s Nan Dao. 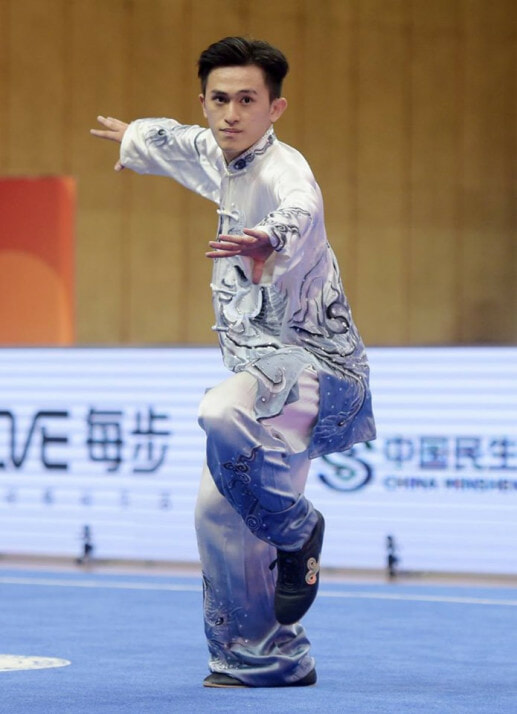 What’s worth mentioning is that although it was Chuah Shang Yang’s first time participating in this championships, he managed to win a gold medal in Xing Yi Quan — also known as “Form-Intention Fist”, it is characterised by its aggressiveness and explosive power.

“We’ve achieved good results this time, and we can say that we have reached our goal as well. However, there’s still room for improvement because most of our athletes competed for the first time.”

Tan Cheong Min, on the other hand, single-handedly achieved one gold and one silver in women’s Nan Dao and Nan Quan respectively. Having high expectations for herself, the 21-year-old athlete bagged her first gold in the World Wushu Championships, making her the first Malaysian female wushu athlete to win gold in the world stage since 2015. 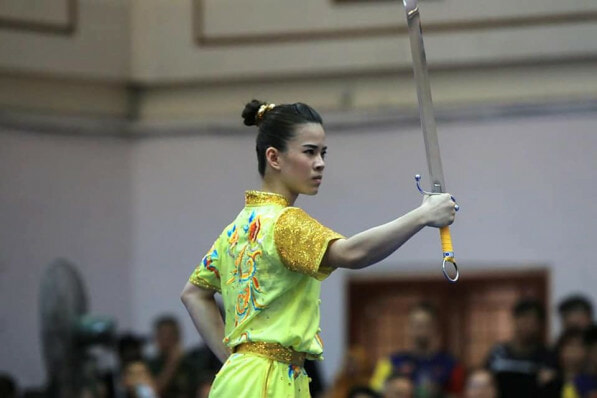 Congratulations to the Malaysian team, and we are incredibly proud of our athletes! We hope to see them in the upcoming championships! 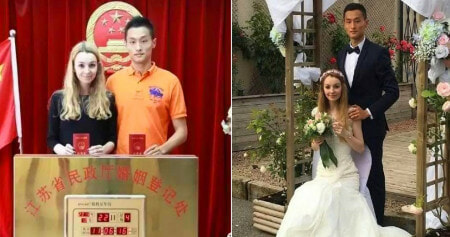