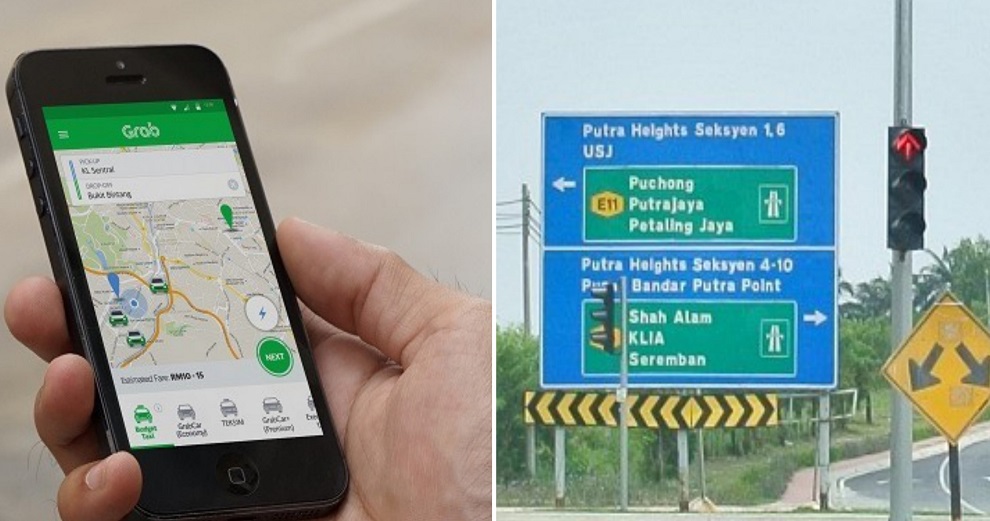 Yet another crime involving a ride-sharing app just happened!

According to The Star, a 29-year-old woman was reportedly raped by a Grab driver early on Sunday morning (11th June). She was on her way home to Seri Kembangan from an outing in Petaling Jaya when she experienced the traumatic assault.

The single mother of two reported to the police that she was sexually assaulted by her driver and that she was too drunk to fight him off.

After the woman lodged a police report, a 30-year-old man was picked up from Sungai Buloh at around 10pm later that same day.

Police managed to track the driver and seized his car and clothes he allegedly wore during the assault.

Prior to this incident, the driver has been working for Grab for only three months and has had no criminal records. However, he is now remanded for six days and is being investigated under Section 376 of the Penal Code for rape. 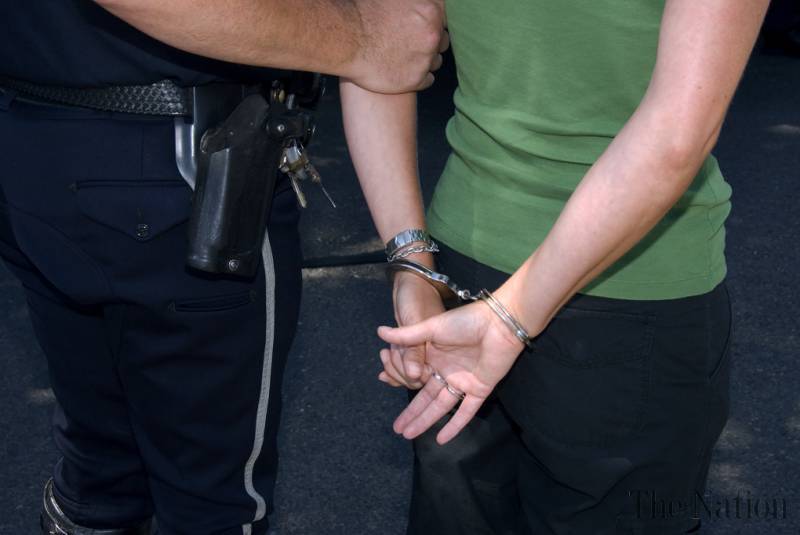 Grab has since responded to the news, saying that they were distressed and have committed to cooperating with the authorities during the investigation. They have also promised to provide support to the woman and her family.

“We have a zero tolerance policy on any crime and serious misconduct by drivers.”

“We are committed to investing in driver screenings and training and other safety initiatives.”

He added that the driver has now been removed from the e-hailing service. Grab has been working on installing an in-app “panic button” for passengers to alert the police in the case of an emergency, given the recent events surrounding ride-sharing apps.

Just last week, a group of teenagers filed a police report against their Uber driver who changed their drop-off point and dumped them by the roadside where they were immediately attacked and robbed by two motorcyclists.

Not too long after that, another incident surfaced involving an Uber driver who allegedly sexually assaulted a female passenger, which led to him being beaten up by the woman’s husband and a group of his friends. 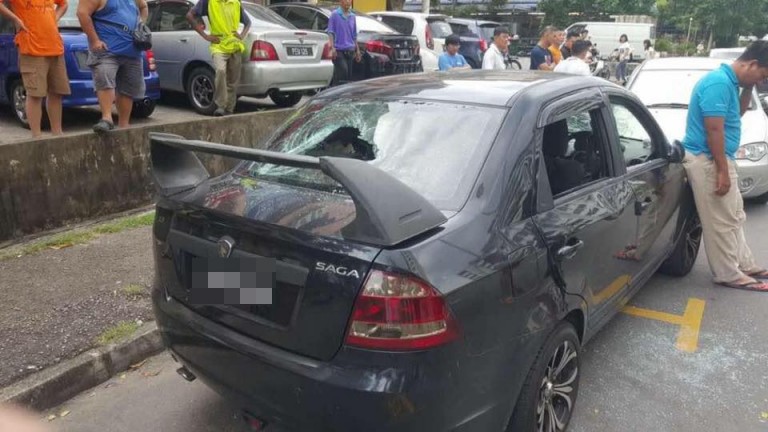 These incidents are becoming far too frequent for our liking, so we hope these ride-sharing apps take more steps to resolve the issue and prevent new ones from happening! 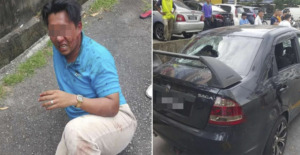