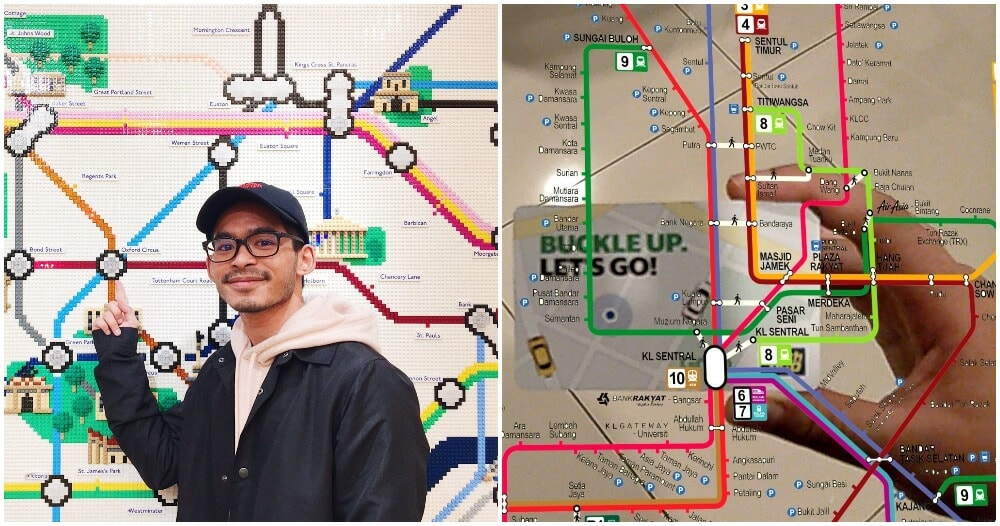 Public transport users will understand the anxiety of not knowing which station you can change lines at. In order to combat that, this Malaysian web developer actually made the map appear on his Touch n Go card!

Made an LRT map appear on my Touch N Go card in AR. Woohoo! still a bit buggy but helpful if we're ever lost pic.twitter.com/ynZKEaA4WQ

Speaking to World of Buzz, Emil told us that he was inspired by a video he once saw on TikTok. The video was about how a man managed to feature an AR on a business card. Taking that as an inspiration, Emil thought it would be cool to use AR as a solution to common problems.

As Emil commutes daily to work, he needs to find for the LRT maps online, in his phone gallery or at the station.

“That is very time consuming, so I wanted to create something new, interactive and easily accessible.” 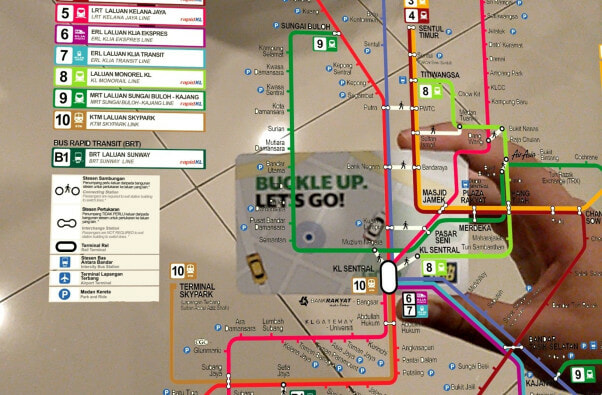 For two to three days, Emil worked on the AR after work and he managed to create a slightly-buggy prototype. For now, users are still not able to access it but Emil is working on improving it so that everyone will be able to use it one day! He has also mentioned to us that Prasarana has contacted him and he will be meeting them soon!

Emil also told us that he never expected his video to blow up as he was only testing an early version of this to prove its feasibility as a proof of concept. He is still quite overwhelmed but very thankful for the netizens’ inputs and feedback. 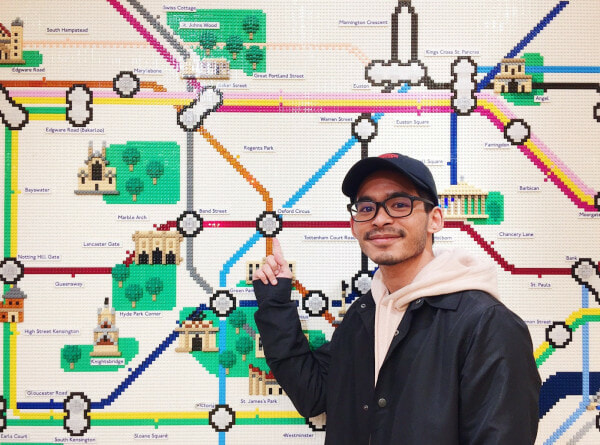 This is certainly a brilliant idea! We hope that Emil will be able to roll it out soon!

Also read: This Is How You Can Track Rapid KL, GO KL & Smart Selangor Buses Real-Time On Your Phone