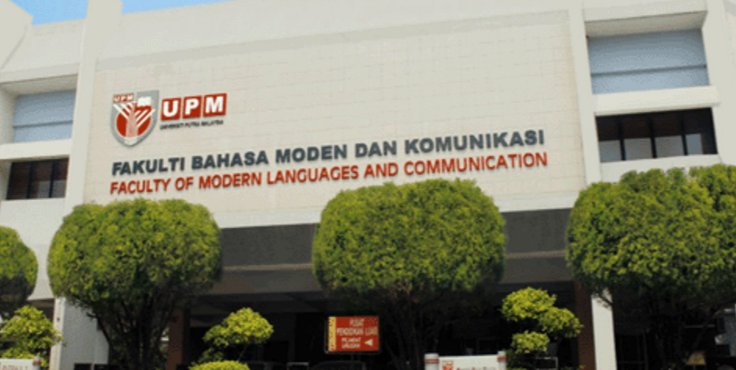 According to the research, University Putra Malaysia (UPM) made it to the 89th place, a 14-place climb from the previous ranking. The World University Rankings editor, Phil Baty, noted that UPM’s sharp rise in the ranking is due to the improved performances in research environment, research influence, and also the attraction of international talent.

Source | One of UPM’s many faculty.

In fact, UPM researchers have recently rediscovered a forest tree species said previously to be extinct since the last time it was found a hundred years ago. Led by Dr. Rozi Mohamed, the researchers found the previously declared extinct Aquilaria rostrata species while on a field trip. 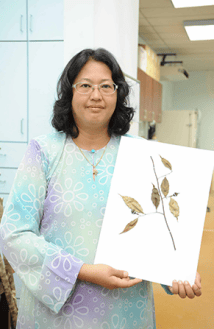 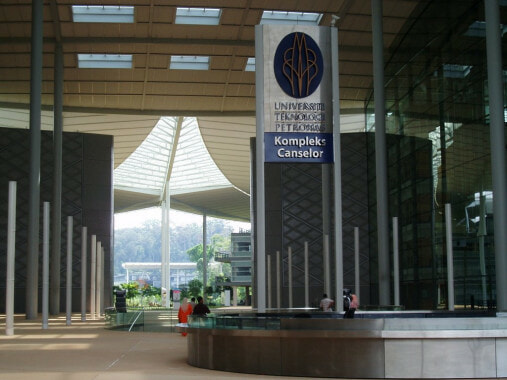 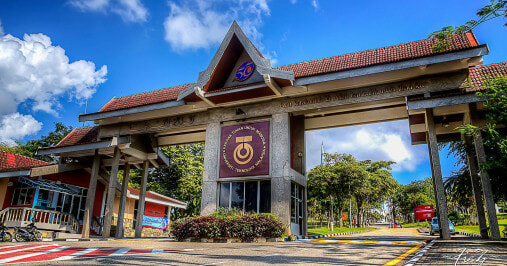 In the top 300 ranking, University Sains Malaysia (USM) sits at 114th place and University Kebangsaan Malaysia (UKM) sit at 136th place. Universiti Utara Malaysia (UUM) manage to land a spot within the 201-250 band whereas Universiti Teknologi Mara (UiTM) is in the range of 251-300 band.

However, Universiti Malaya (UM), long considered as the country’s foremost institution of higher education did not made the list. Baty went out further and state that ‘This is the most competitive BRICS and emerging economies rankings to date with universities across 50 countries assessed and Malaysian institutions will have to run faster just to stand still in this list in future years ‘.