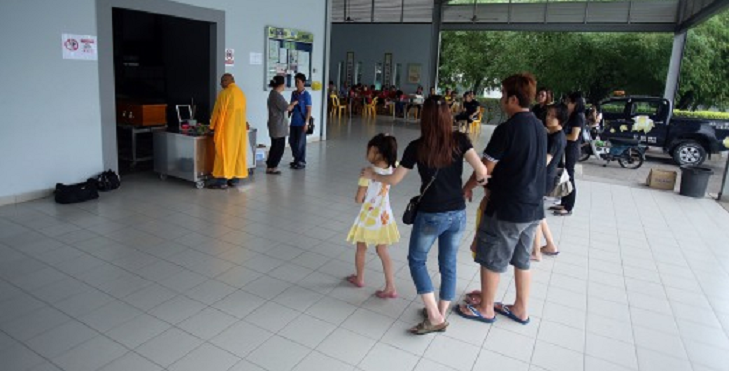 In a horrific case along Jalan Cemerlang a two-year-old toddler was travelling in the car with his parents. Usually a two-year-old is legally required to travel in a front-facing child seat, however this is not the case in Malaysia.

The child, Jayden Goh Hao Zheng, was not even wearing the seat belt, according to reports from the police. 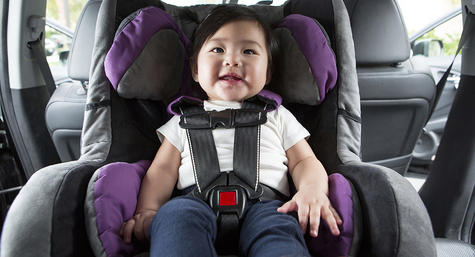 For visualisation only | source: baby center

They then proceeded to make the U-turn along Jalan Cemerlang, unfortunately due to reasons still unknown, the rear left passenger door swung open.

The momentum from the turn flung the poor child out of the car, according to the Officer-In-Charge of the Police District of Seri Alam.

“The incident occurred when the victim, who was sitting at the back passenger seat, fell out from the vehicle after the passenger door opened as the car was making a U turn” 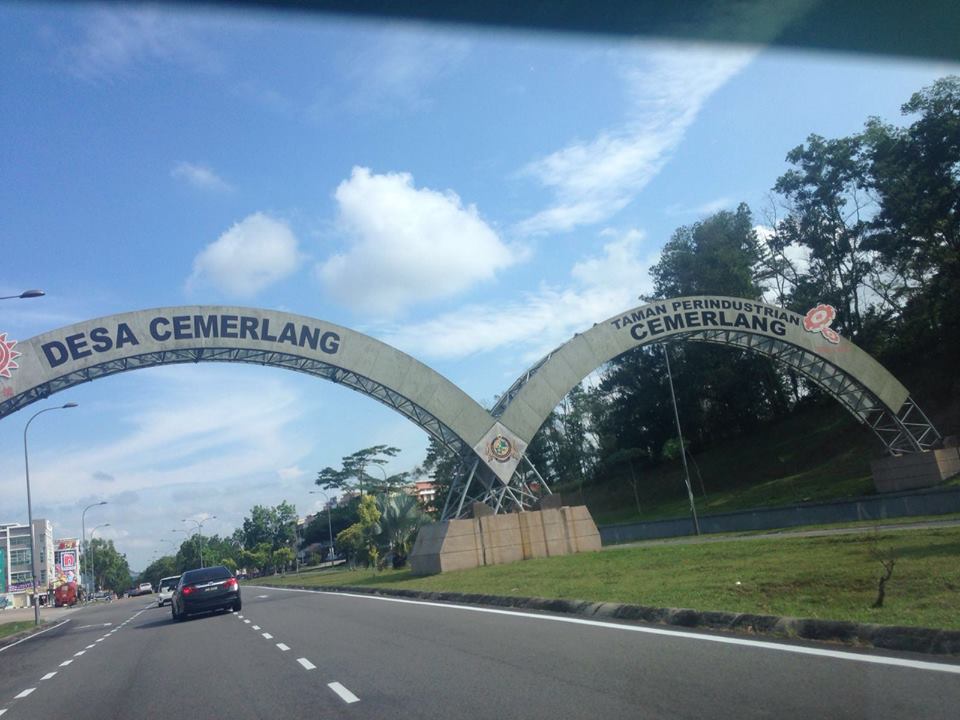 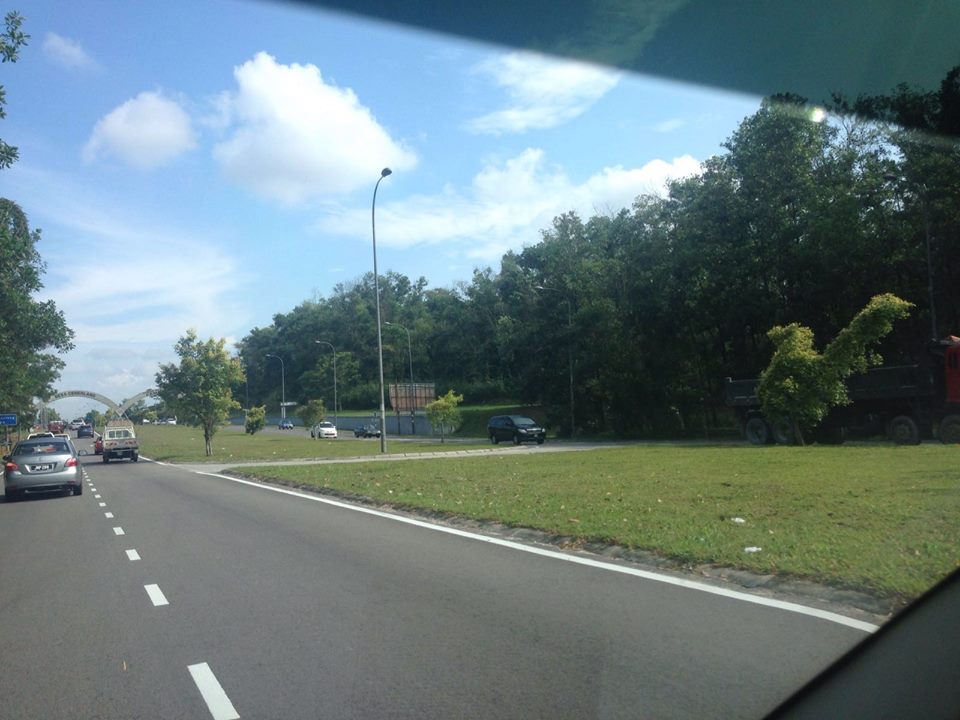 Jokhiri also confirmed that when the child was thrown out, he was horrifically run over by another car travelling behind them, presumably making the same U-turn.

The toddler was confirmed to have suffered severe injuries to the head, both from the fall and from being run over. 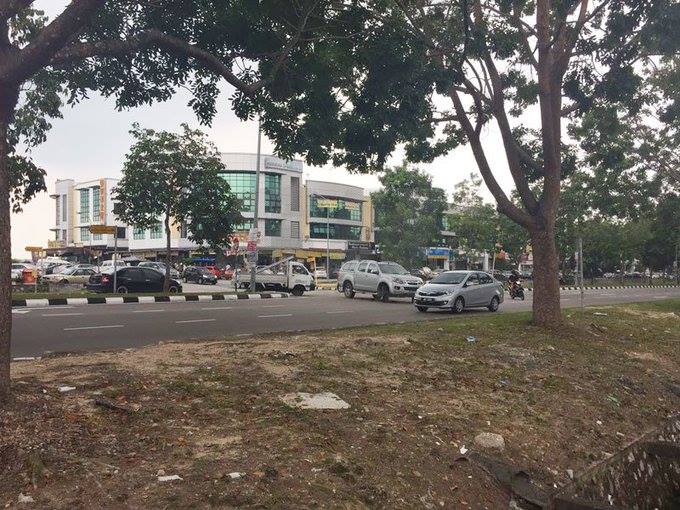 The Star has reported that the case is currently being investigated under Section 41(1) of the Road Transport Act 1987 for reckless driving resulting in death.

It is not known if the parents are under investigation for negligence.

Whatever the case may be, World Of Buzz would like to send our heartfelt condolences to the family of the victim and to anyone else who is affected by this tragedy.

We especially hope that parents would take note of this and implement greater safety precautions to avoid such instances ever again. 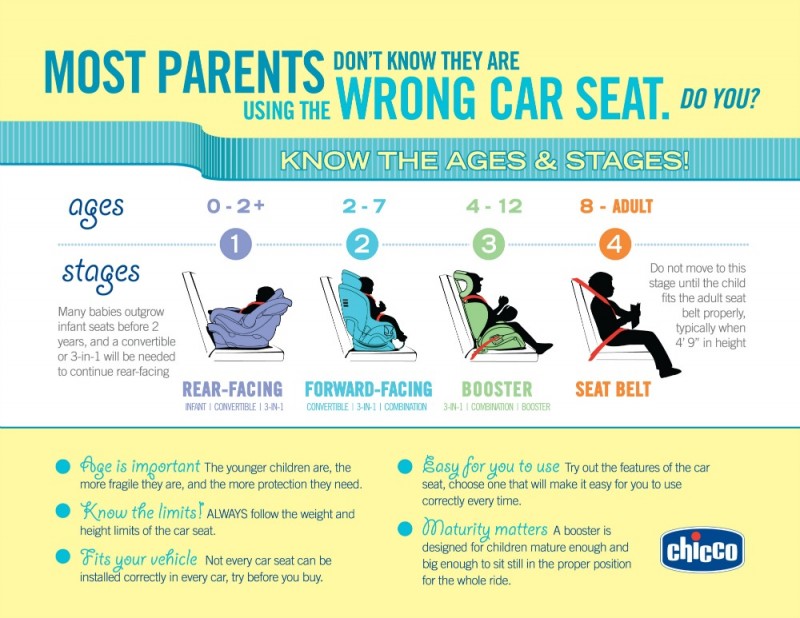