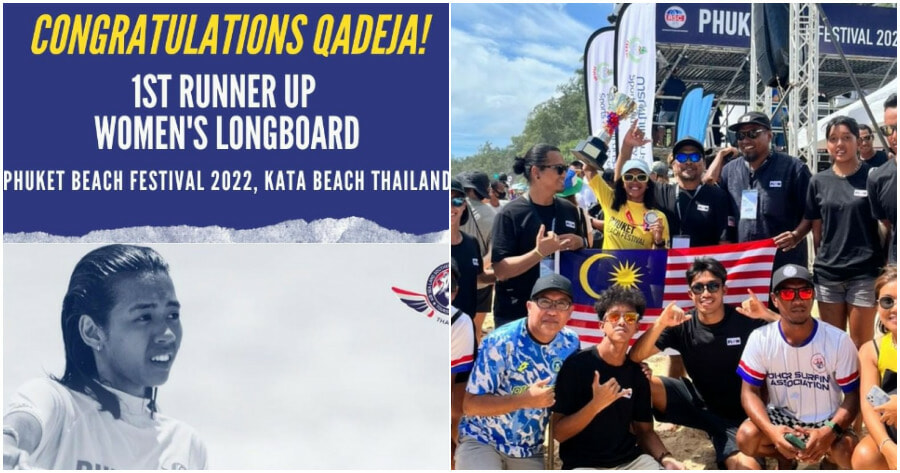 Malaysia seems to be brimming with talents as of late, and we are here for it! 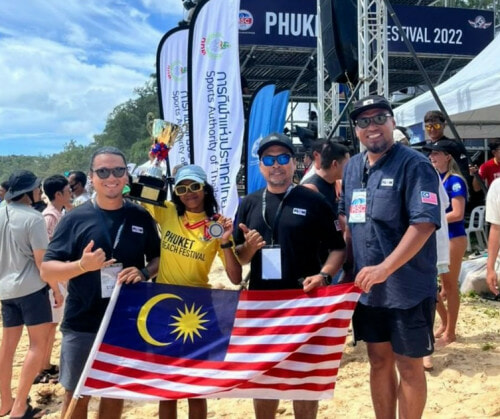 The 20-year-old placed second in the Women’s Longboard Division after Hiroka Yoshikawa from Japan, who was crowned the champion.

“I feel unbelievably blessed and happy,” said Qadeja, who has been surfing since eight!

She also told WORLD OF BUZZ that she hopes surfing as a sport will grow bigger in Malaysia.

“I want to encourage youngsters to surf because surfing enables one to connect with nature.”

Apart from Qadeja, another standout Malaysian at the competition was Mohd Nazrin “Yen” Nasruddin, a Malaysian surfer who participated in the 2019 Southeast Asian Games.

“The crowd, the judges and the commentators were impressed by his performance, as the crafty goofyfooter handily won his heat,” said the Thailand Surfing Federation. 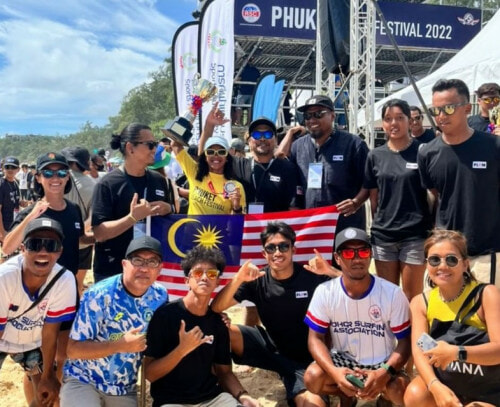 In an interview, the coach and secretary of Persatuan Luncur Ombak Malaysia Azmi Yusoff, explained that they are dedicating a lot of support and resources to training Malaysian surfers by getting them to as many surfing competitions in Asia as possible.

The competition was part of the 5-day Phuket Beach Festival at Kata Beach, Thailand, from August 23-28, 2022. 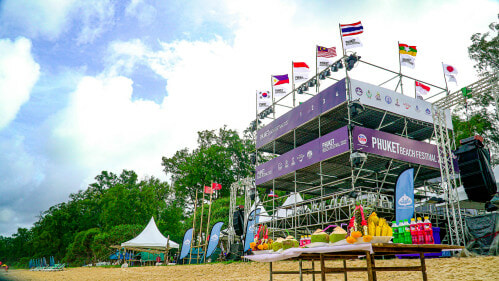 It was indeed a party at the beach with a total of 110 surfers in combined shortboard and longboard divisions coming from countries like the Philippines, Thailand, Indonesia, Singapore, Japan, Korea, Russia, Brazil, Myanmar, and Israel.

Congratulations, Qadeja, for your victory and a job well done to all Malaysian surfers who participated! 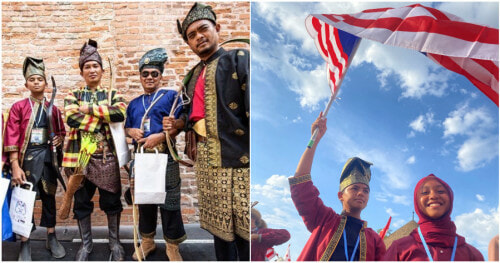