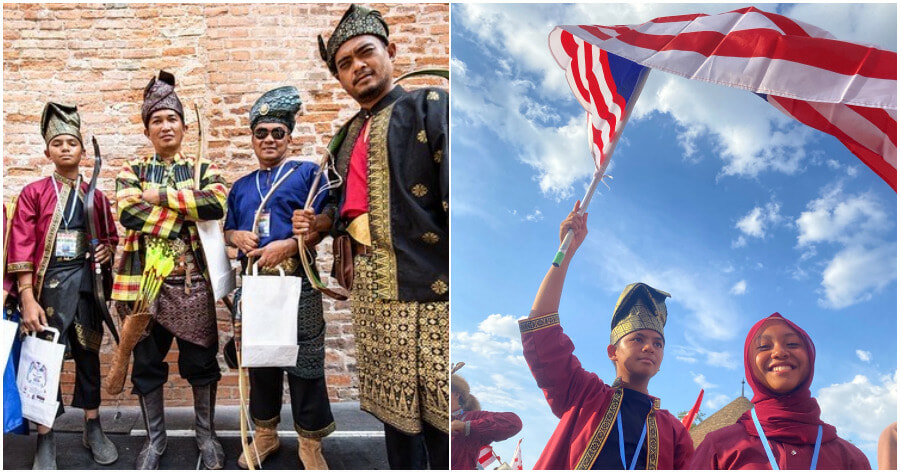 What better time to embody the spirit of Malaysia Boleh than this Merdeka month?

However, you may not know that another team of Malaysian athletes also recently made the country proud by bagging multiple awards over in Hungary!

The Malaysian traditional archery team shot their way to a historical victory by placing in multiple categories at the third World Traditional Archery Championship, held in Gyula, Hungary, from August 14-20, 2022. 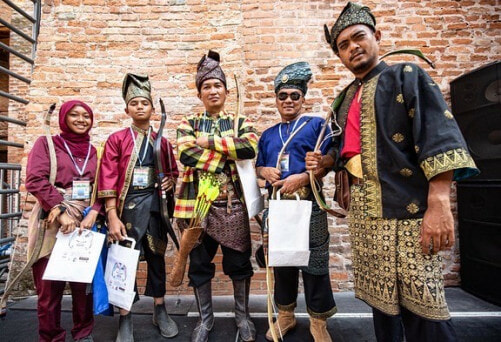 The appointment aims to develop the sport in Malaysia and the region to ensure compliance with international traditional archery standards.

According to the organizer’s new scoring method, Saharuddin Mohd Hassan placed third in the adult male category with 292 points while Ahmad Alrafaei placed fourth with 318 points.

Saharuddin said, “It was very challenging for me to compete among the greatest in the world. Praise be to God, I barely managed. I hope I can do better in future games.” 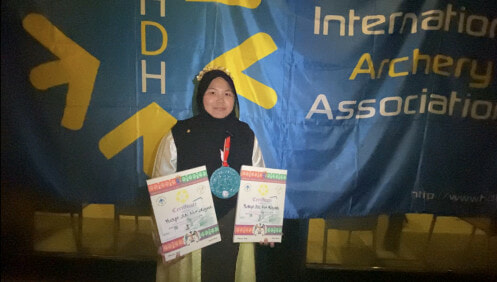 Aishah shared that she felt grateful that the organisers gave her another chance after warning her not to break the rules of the competition due to her carelessness.

Her achievement was also significant because her “late father, who was also an archer, wished for (her) to compete internationally.”

“This achievement was meant to honour his memory.”

Dhia Darwisya, 16, and Thaqif Hifzhan, 14, both placed fourth in their respective categories in traditional archery. 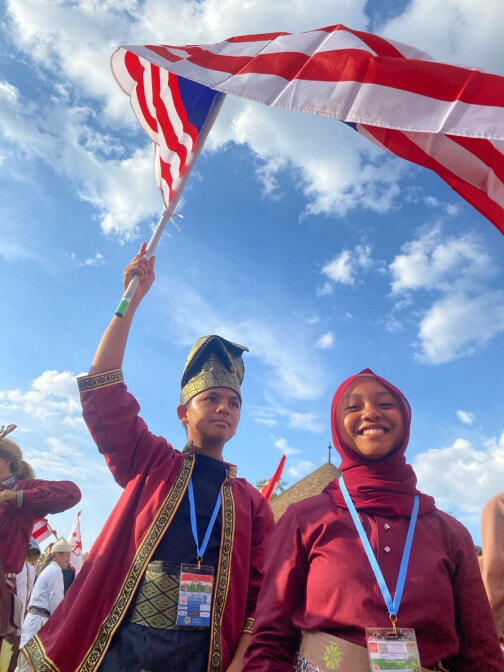 Junior archers, Dhia and Thaqif, mentioned, “We practised hard and managed to come in fourth amongst the best in the world. We started with light poundage bows, and now we are drawing 40lbs and 55lbs to be competitive.” 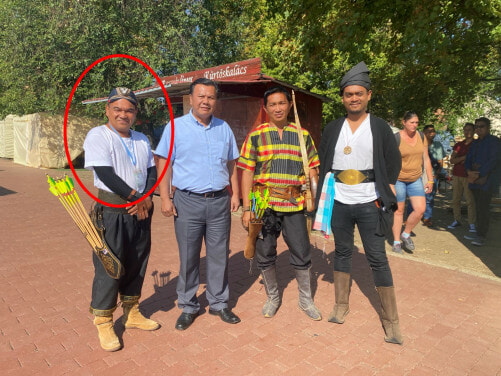 Ismail said, “I started practising traditional archery just a few months ago,” adding that he was trained by fellow archer Alrafaei and can now pull 70lbs bows.

“Alhamdulillah, it paid off for a person my age. Indeed, strength lies in archery.” 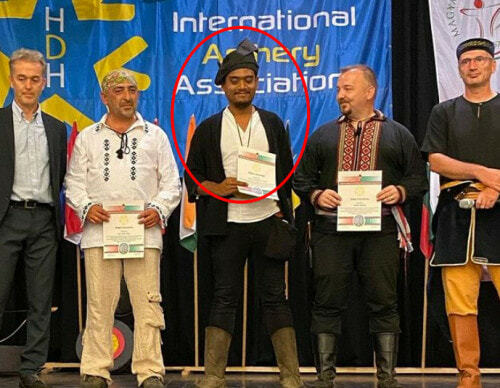 “We must ensure our archers comply with international standards and laws.”

“I aim to ensure that our traditional archery athletes are world-class. With exemplary leadership and support, we can achieve continuous success as we did before with Ahmad Alrafaei,” said Anuar. 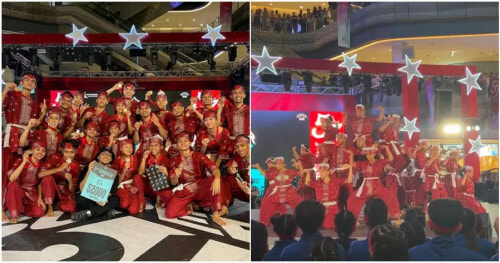