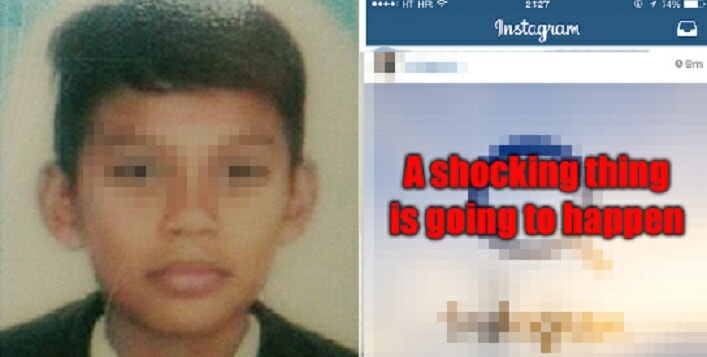 The student and his friend were tragically found drowned a few hours later at a nearby beach.

“A shocking thing is going to happen”

That was the message in 13-year-old Ahmad Bahaqi Muzanni Nor Shariman’s latest Instagram post before he was found drowned, according to The Star.

That message was in fact seen by his mother, 43-year-old Azura Abdul Latif, but she didn’t think much of it. Statuses like that are really common among young teens anyway. 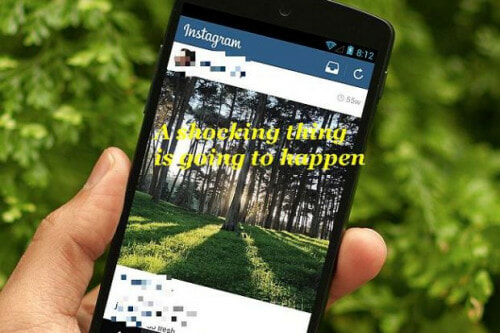 His mother even went on record to say that she didn’t notice anything amiss with her son. She also said that he had asked for permission to go out before he tragically passed.

“He left the house at about 5pm yesterday, and I thought he had gone to play futsal as usual … However, I was shocked when told that my son drowned while swimming with friends … “

According to his mother, Ahmad Bahaqi was a very bright student of SMK Sains Sultan Mahmud Kuala Terengganu. He was gone too soon. 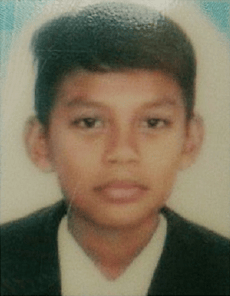 The other victim, Mohd Mujahid Mohd Zuni was also 13 and attended SM Kompleks Seberang Takir. Both him and Ahmad Bahaqi were said to be good friends.

Mohd Mujahid’s father, 46-year-old Mohd Zuni Muda, managed to bump into his son as he was returning home from his job as a salesman around 5pm.

Local media reported the father as being extremely distraught and heartbroken over the whole incident. Mohd Mujahid was the youngest in the family. 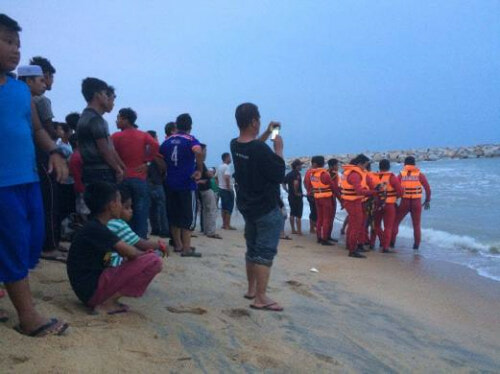 Ahmad Bahaqi’s Instagram post does seem to suggest that it was a premeditated suicide, but we are advised not to jump to conclusions pertaining to this new development.

It is still possible that the post was harmless in nature and by sheer coincidence this tragedy unfurled.

Regardless, World Of Buzz would like to take this opportunity to send our sincere condolences to anyone affected by this tragedy, especially friends and family of the deceased.