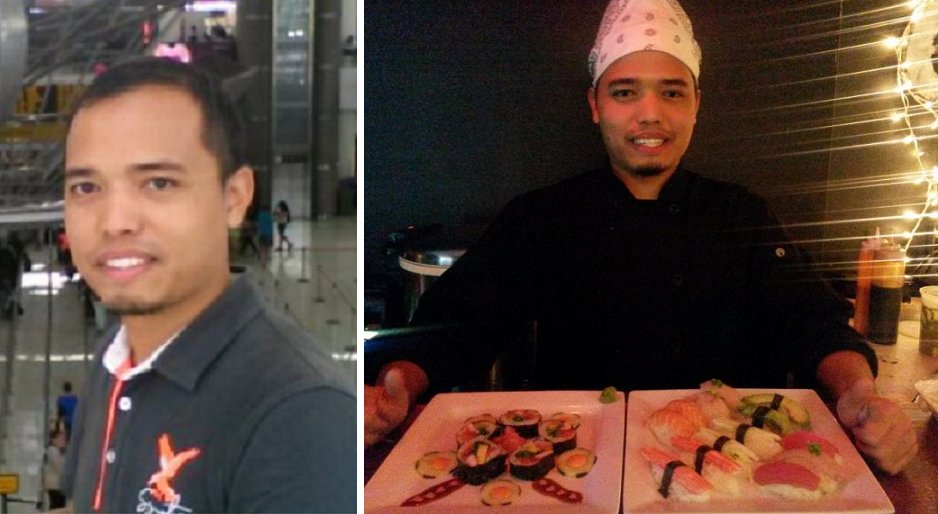 Known only as Zaid Traveler, he reveals his journey to the US in search for a better future or as many would call it, ‘the American dream’.

Before even setting foot on American soil, Zaid was forced to sell his beloved car in order to buy the flight ticket that would get him there, according to the Vocket. 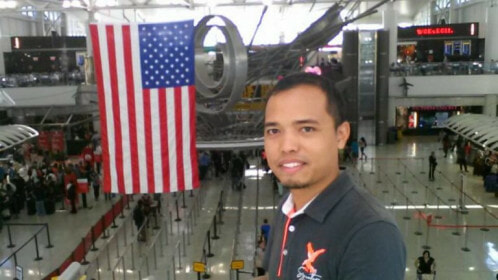 Upon arriving at John F. Kennedy International Airport in New York city, Zaid felt a sense of excitement from within; this was his chance to start, but there were many uncertainties.

He had flown to the States on a one-way ticket without any friends, relatives, job, or even accommodation there. He had only US $300 in his pocket (a gift from family); his first night in the Big Apples itself was not arranged.

“Don’t sigh when you see only RM10 left in your bank account, because there are other people who are having it worse with no place to stay nor money for a mouthful of rice to eat. Imagine if you stopped breathing, what other enjoyment would you want? Always be grateful. Alhamdulillah,” he wrote.

Zaid had managed to find lodging in the remote areas of New York and was trying his very hardest to find a job.

His first interview with Willsboro didn’t come through but his second application into Syracuse had been successful. Sadly as his workplace was a substantial distance from public transportation and his residence, Zaid had to decline the offer.

Even at the point, it has not dampened his spirits as Zaid mentions that it may not have been his destined path.

With only US$13 (RM52.50) left on hand, Zaid was thankful to secure a position to wash dishes in a Korean/Japanese restaurant. Despite having to stand 14 hours a day, Zaid was still ever grateful for the chance to make a living which was his main intent.

“Felt like looking for another job, but only God knows what tired is,” he wrote. 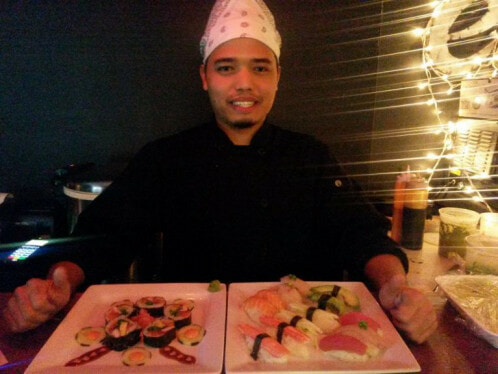 But before Zaid could quit, he was promoted to be an assistant chef. From there, Zaid plowed the hours learning as much as he could. He slowly mastered many skills including how to make sushi.

When the restaurant had to close for inevitable reasons, it only pushed him further to excel in this new venture of Japanese cuisines. 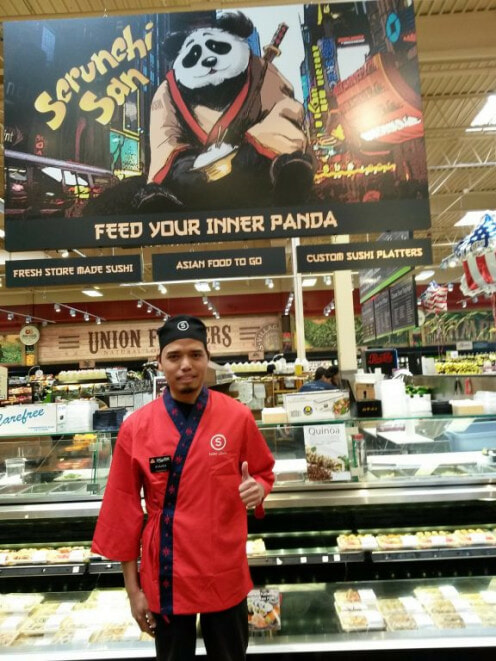 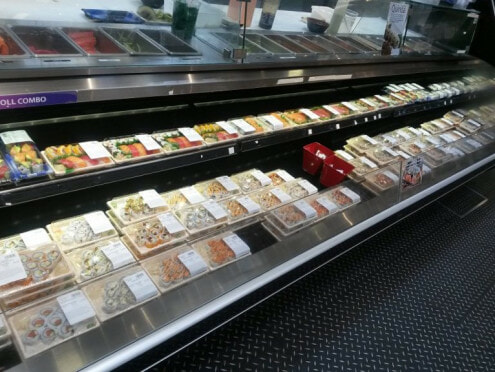 With much determination and hard work, Zaid is now a proud owner of a kiosk selling Japanese food to go. He had started his business with a Korean partner and currently have two full-time workers mending the kiosk.

Ever humble, Zaid credits his thanks to his wife, family, and people around him that have helped him along the way.

Through his experience, he advises others that are facing challenges to be open to criticism, for it’s only with criticism that one can improve.

“To succeed in whatever we do, we’ll have to have an open heart to receive criticisms because life without them will not help you build up yourself to become more successful.

As long as it’s your fate to start from the bottom, there’s no need to feel embarrassed with negative words of people around you,” he wrote.