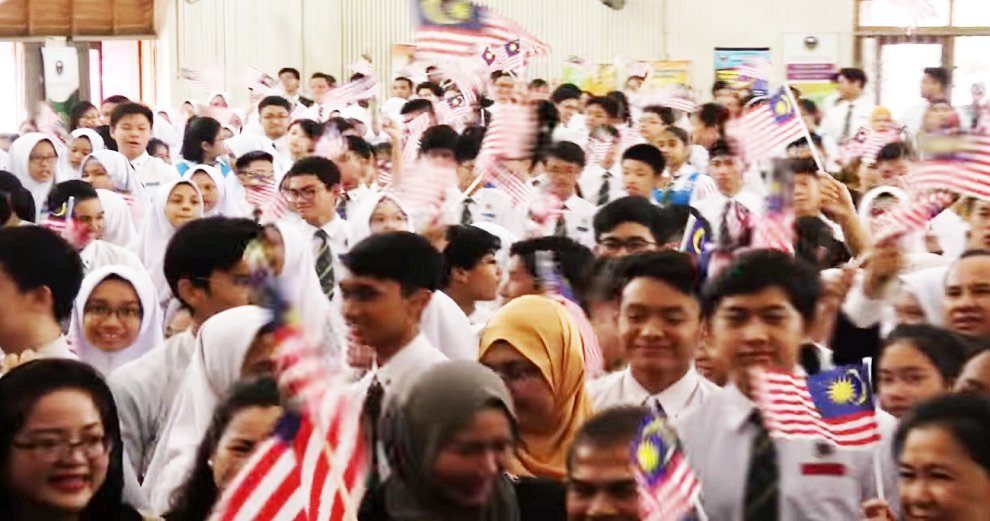 Remember the times when we had to line up and sing songs during the assembly? Yeah, pretty dreadful.

Well, according to The Star, all school students now have to sing a new song during assembly.

The song in question is called Aku Negaraku and it is to be sung in all national schools on top of the national anthem, along with their respective state and school songs.

The song is composed by Andi Mok and the lyrics are written by Shazee Ishak and Ad Samad.

The new song has a contemporary and modern beat, and hopes that it will inspire positive thinking and patriotism among teachers and students alike, Education Director-general Tan Sri Dr Khair Mohamad Yusof said.

“It is part of the national initiative to boost the spirit and love for Malaysia, mooted by Prime Minister Datuk Seri Najib Tun Razak.” Dr Khair joined students at SMK Damansara Utama during their assembly and sang the new song along with the students.

“Compared to the national anthem, which is solemn, this song is cool and catchy for today’s gene­ration.”

“I hope students will appreciate and understand the message contained in the verses when they sing them.” 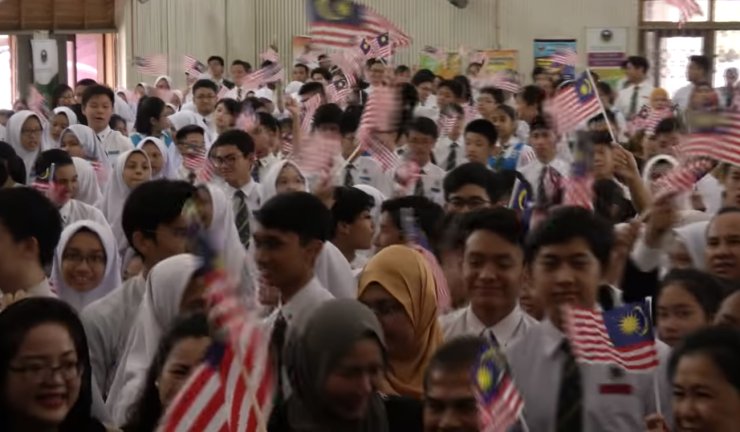 The director-general also went on to say that schools play an important part in fostering patriotism among the youth.

What do you think of the addition of another anthem for kids to sing during school assembly? Will it do its job in instilling patriotism? 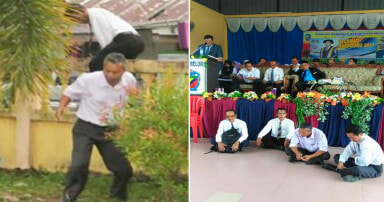