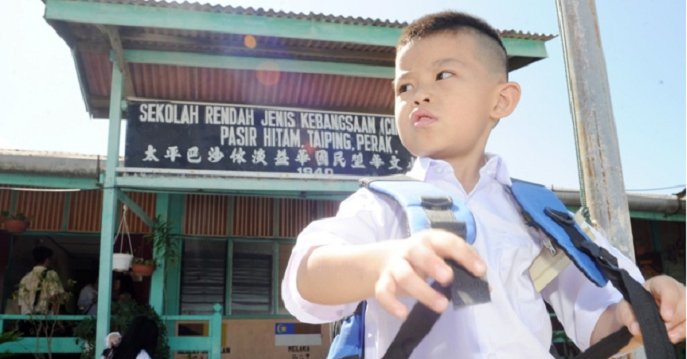 Receiving special attention from teacher is the worst nightmare for a pupil. But what if you are the only pupil in the whole school and the spotlight had to be cast onto you? 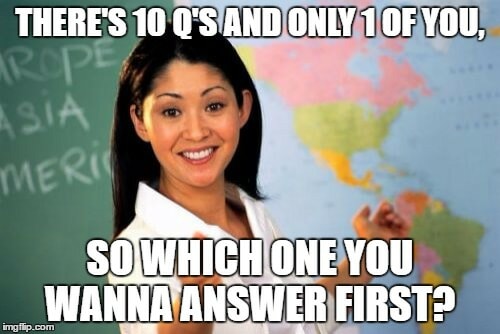 This was what happened last year at SJK (C) Aik Hwa in Pasir Hitam island, Perak. The school received only one pupil enrollment in 2016 as a consequences of urban migration. This makes Onn Sheng Juin the only pupil in the school. 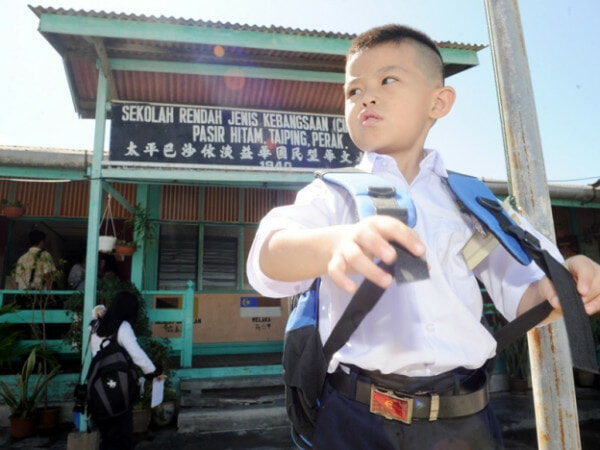 Despite being alone, Sheng Juin seemed to be doing fine at school on the first day. However, the arrival of a few journalists may have spooked him a little bit, which resulted him of shying away from the people.

He shyly nodded his head when asked whether he is fine studying all by himself.

According to his teacher, Tan Boon Lin, 35, Sheng Juin is a smart boy and catch up pretty fast.

“He only attended kindergarten in Penang for several months before coming here. He can’t write well but is picking it up well,” said Mr Tan.

“He is still adapting to the new environment and keeps to himself and hasn’t fully opened up,” he said. 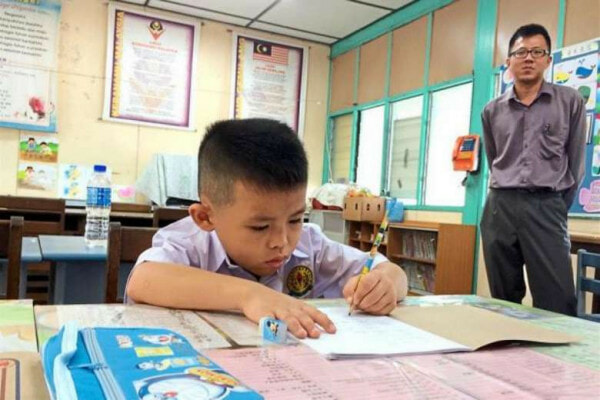 According to Straits Times, Sheng Juin and his sister had just shifted to their grandmother’s place in Pasir Hitam, Trong. They live in a small fishing village with an estimated population of 50 people.

“We thought the school would be close because lack of pupils. But then Sheng Juin came in,” she said.

“We have also obtained a letter from the district Education Department to continue the classes,” said the headmistress.

“The villagers also hoped the school could remain opened. One of them (villagers) said he will register with the school once his child is old enough,” she added.

To keep the school running, a philanthropist with the title of ‘Tan Sri’ had pledged support to sponsor 3 pupils to study here. Parents who send their children to study here will receive RM 500 per month.

In 2017, things weren’t looking good either. Sekolah Kebangsaan Tebing Rebak in Perak has only 2 pupils when the school reopened in 2017.

According to NST, Dhia Sofea Mohd Redzuan, they will be following national primary school curriculum despite being the only pupil in Year 1. The other pupil in school, Ahmad Norsyarwani Ahmad Kamal is in Year 5.

Dhia Sofea expressed that she did not feel bored because she received full attention from her teacher.

“I learned a lot today. It was fun. It’s alright to be all alone. I will get to meet my friends later in the afternoon when I attend religious school,” said the girl who aspires to be a doctor.”

During morning assembly, only two pupils and a few staffs were on the assembly area. 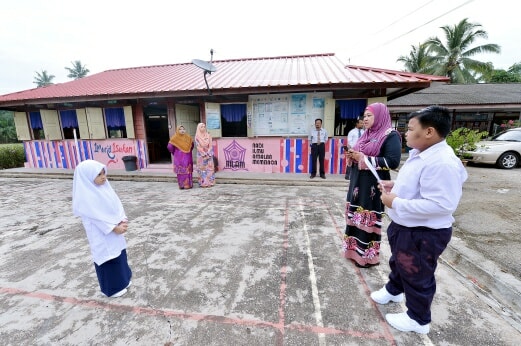 “SK Tebing Rebak, established in the 1950s, now has four teachers, a support staff and a headmistress. We do not have any Year Two, Three, Four or Six pupil at the moment,” said the headmistress, Azmah Zakaria.

Well, if we look at the bright side, the pupils can save themselves the hassle of lining up in canteen during recess.