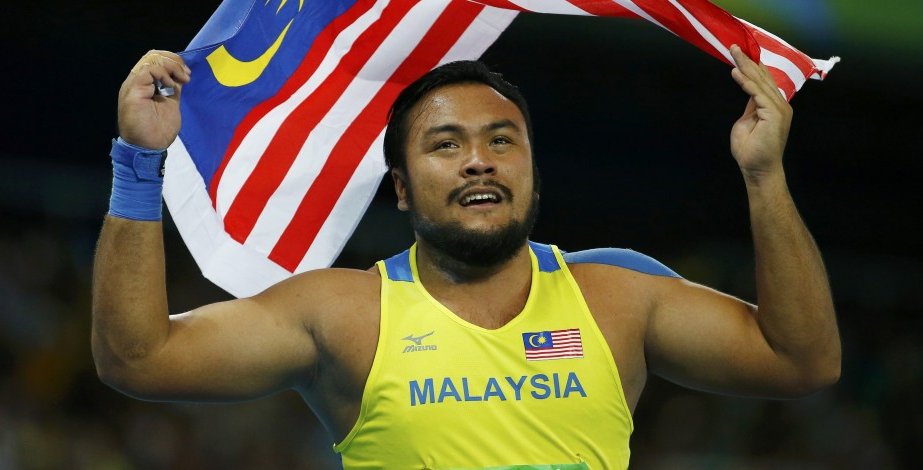 Muhamad Ziyad Zolkefli, the Malaysian para-athlete that made a name for himself during the Rio Paralympics 2016, is hitting the headlines again as he broke the world record again!

The inspiring man bagged not one BUT TWO golds last year! He accomplished this amazing feat in the men’s shot put F20 (intellectual disability) event, where he shot a distance of 16.84 metres. Besides bagging a medal home and making Malaysians proud, the strongman also broke the world record by hurling at a distance of 16.84m, breaking the previous record of 16.29m set by Todd Hodgetts of Australia in 2012.

He continues to smash world records as he breaks yet another one at the men’s shot put F20 event at the 2017 World Para Athletics Championship in London yesterday.

“I came here to bring something back to my country. This is the second world record for me and I am so proud. I have trained so hard for this. I woke up this morning (Saturday) and thought I could break the world record. I always dream that I will do it and tonight I did. World record, Paralympic champion and now world champion – that sounds good.

“I was truly in pressure when I saw the Australian’s distance but I knew it wasn’t that far. I knew it was wrong. I got really emotional but my coach settled me down. It did disturb me but now I am extra happy to win,” said Muhamad Ziyad as quoted in International Paralympic Committee (IPC) official website.

All praises to Muhamad Ziyad for continuing to make Malaysians proud! 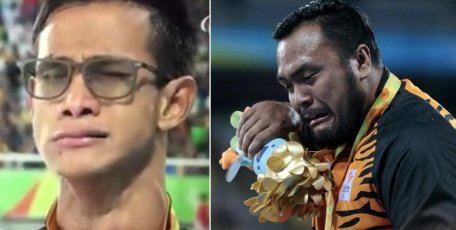