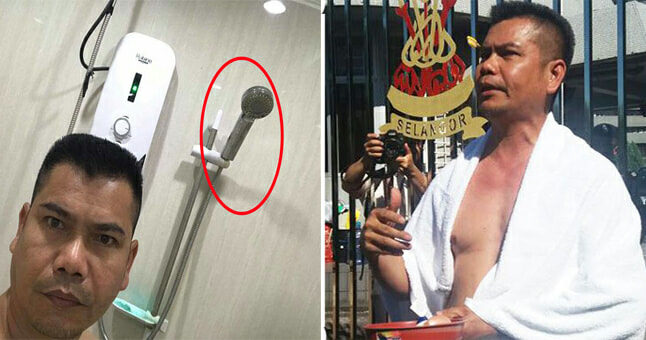 Damn Jamal Yunos, back at it with the publicity. This time, instead of wearing a red T-shirt, he was garbed in nothing but a towel!

Wrapped in nothing but towel, he came to the state secretariat building entrance to protest about the water cut at his house in Ampang, Selangor. He arrived at the main gate at 9.40 am equipped with toiletries and a water dipper. He even had a yellow toothbrush tucked on his right ear. 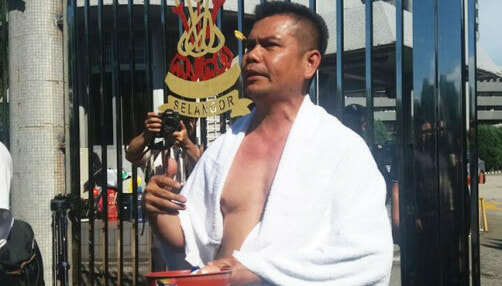 Apparently he wanted to take a bath in Menteri Besar’s office because his house has no water. But he was stopped by security guards at the entrance of the building.

Jamal then put the blame on the Selangor state administration for their incompetence in solving the water crisis.

According to The Star, the water supply had to be cut due to the maintenance work carried out by Tenaga Nasional Berhad at Bukit Badung substation. Approximately 3.89 million of water users were affected by this water disruption. So is it really Selangor state government’s fault? 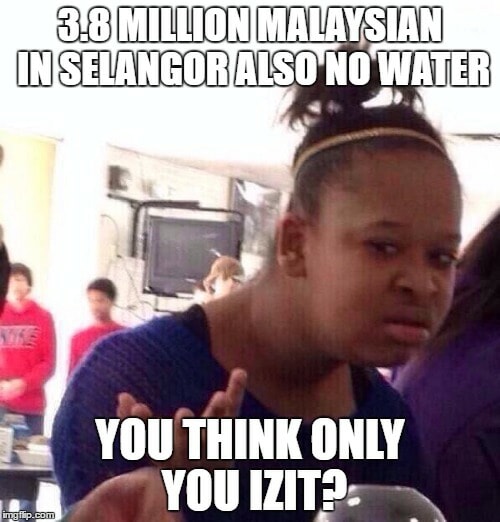 The truth will always prevail.

Hours later, a Malaysian Facebook page named “Kami Benci Saiful Bukhari!” has come out with a systematic plan that proved Jamal was indeed lying about the whole “no water in his house” claim.

First of all, according to that Malaysian Facebook page, the green light indicates that the water is boiling in the water tank. 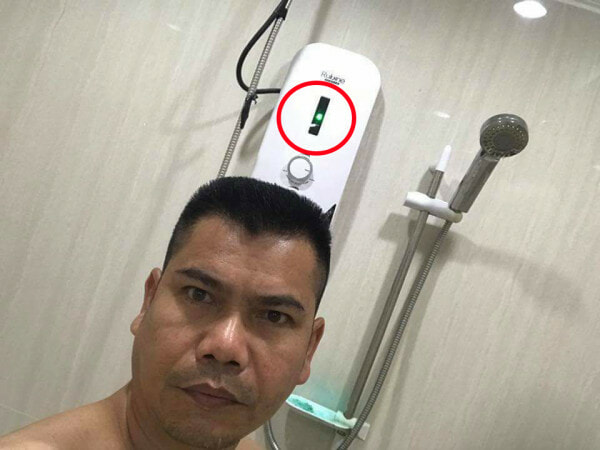 Then, it was shown that there’s two showers in Jamal’s jamban. One is with water heater, and the other one is without the water heater. 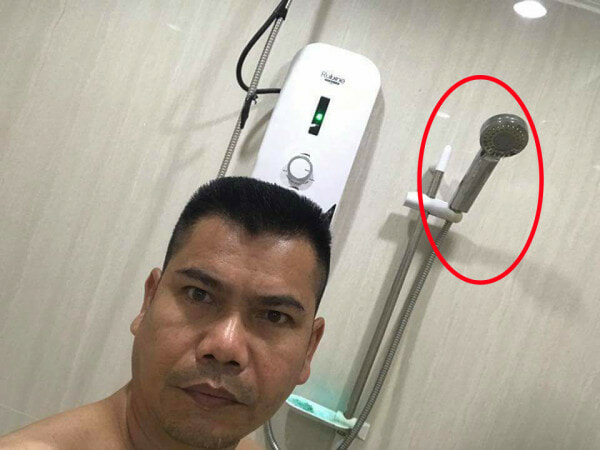 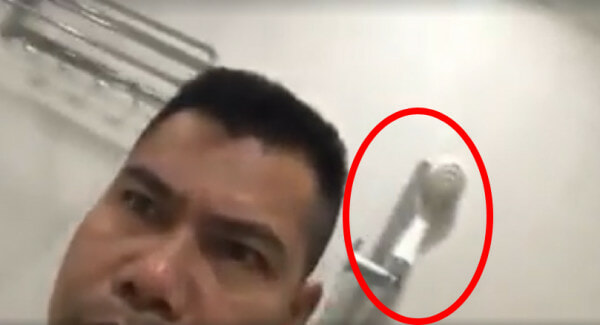 The Facebook page then said that Jamal’s bathroom is considered as luxurious bathroom since there were two showers in it. And the standard practice during construction for this kind of luxurious bathroom usually includes a water tank which can reserve water enough for 3 or 4 days.

Netizens started slamming Jamal after they found out the truth behind Jamal’s jamban. Kantoi la tu…

“You want to lie also don’t know how to do so, stupid!” said a netizen.

“There’s no cure for stupidity,” commented another netizen.

So, is it logical for Jamal to have a luxurious bathroom without having a water tank built-in? I’ll let you guys be the judge of it.

Here’s the original plan that debunked Jamal’s claim of “house no water”. 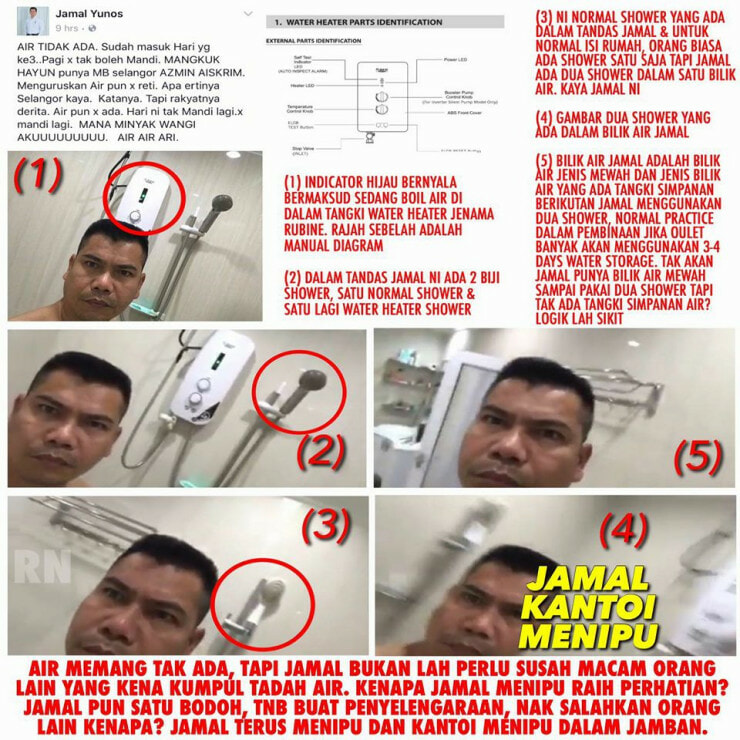