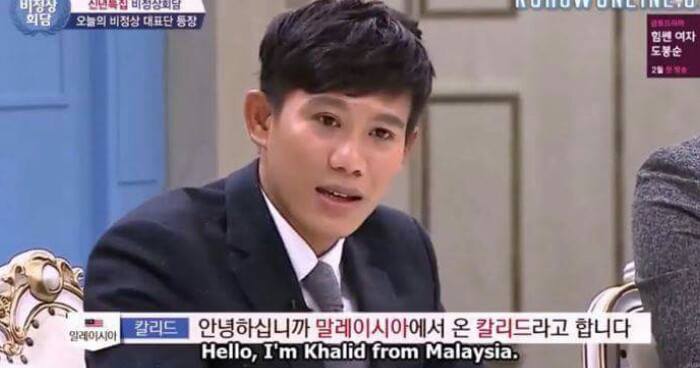 A video which will make any Malaysian feel extremely proud recently went viral. It depicts a young man from Malaysia who was interviewed in a Korean talk show.

Muhammad Khalid is a 29-year-old man who was born and raised in Kota Bahru, Kelantan. 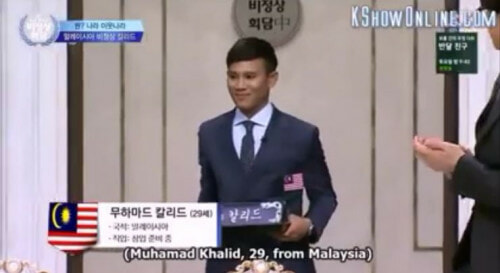 But 10 years ago, he moved to Korea for work purposes and has been working there ever since.

In early 2016, Khalid was invited to join a South Korean TV program called ‘Non-Summit’ (비정상회담) to illustrate the beauty of Malaysia in an interview.

The TV show was filled with a panel of people from different countries such as Brazil, the US, France and more. Khalid joined in as a special guest for the 95th episode.

The amazing man was so knowledgeable and eloquent when explaining the wonders of our country that you can’t help but finish watching the entire video! What’s more, he spoke in fluent Korean as well! 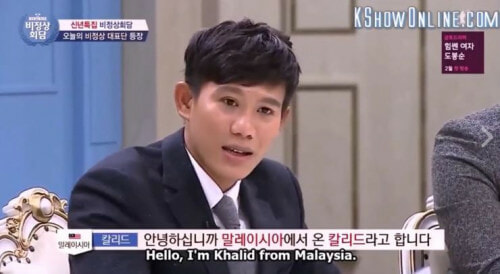 Though he may have lived in the land of KPOP and K-Dramas for quite a long time, he was still able to fluently speak in our national language as he made a self-introduction in Bahasa Malaysia.

In the interview, Khalid explained how fascinating our country really is. He pinpointed some of our national treasures such as the Petronas Twin Towers, our Malayan tigers, the amazing beaches and many more other things that can be found only over here.

And of course Khalid introduced a bunch of Malaysian foods to the panel of foreigners as well. All of them were amazed by our local favorites, such as the nasi lemak.

Not to mention, the panel of the show were blown off by the fact that we are one of the countries with the most public holidays in the world.

Watch the witty Khalid in the video below:

Fascinating Malaysia in South Korea.When you speak foreign language but u still have your mother accent (Klate Kito). 😂 Karl Lead#AbnormalSummitEp95#MalaysiaGuest#JTBC

Although the video is quite long, which Malaysian wouldn’t love to watch our country being put in the spotlight like this right?

The TV producers might have also felt that Khalid did an amazing job during the interview, so they brought him back to be a panel for episode 131 in early 2017 too! 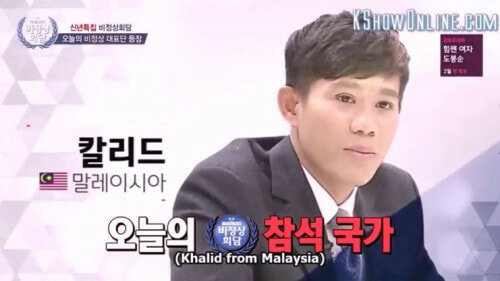 Thank you Khalid for shedding a great light towards this developing country on an international level.

You can also keep up with Khalid on his Facebook where he is rather active too.