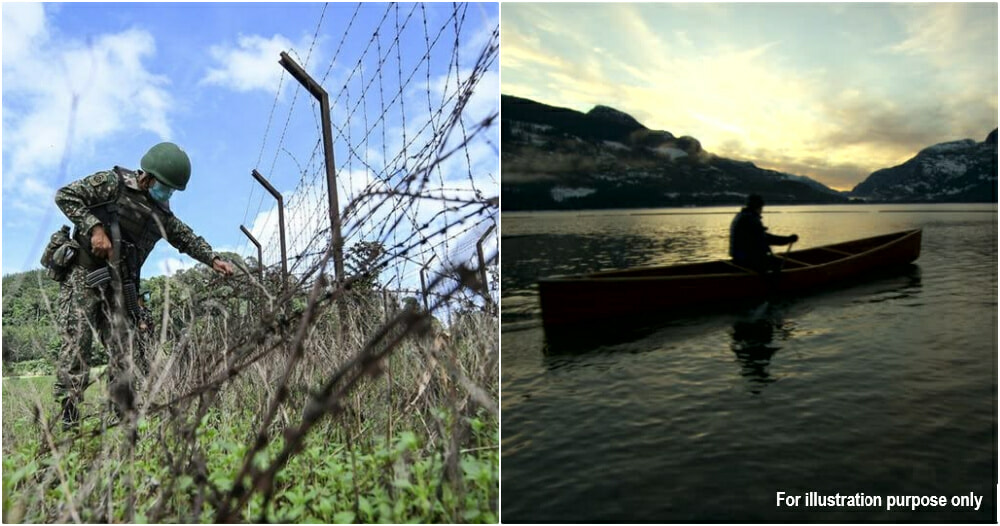 Due to the border being closed because of the pandemic, a Malaysian man who has long been separated from his children and wife has decided to sneak into Narathiwat, Thailand, using a canoe. 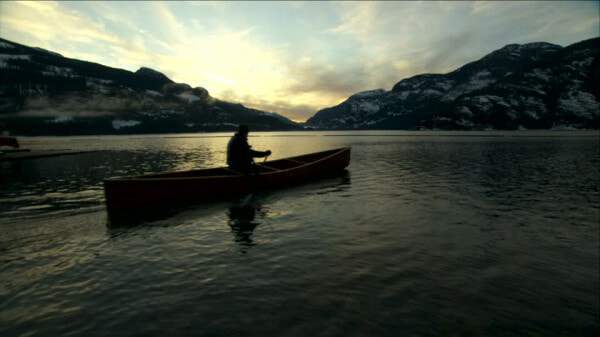 Disclaimer: for illustration purpose only

According to Bernama, the 53-year-old man is from Kelantan, and the Thai police arrested him at about 2pm yesterday (December 10).

Sungai Kolok Chief District Officer, Rungruang Thimabut, said he received a report from locals saying a man smuggled into Kg Thasai in Sungai Kolok. When he reached the location, the authorities had already detained the man for entering Thailand without valid documents.

Apart from that, he said the man paid 300 baht (RM41) to get help from a Thai man carrying a canoe to help him sneak into Narathiwat to meet his wife and son.

It is said that the man now is undergoing mandatory quarantine before proceeding for further investigation.

Also Read: Thailand Will Not Open Its International Borders To Tourists Until 2021 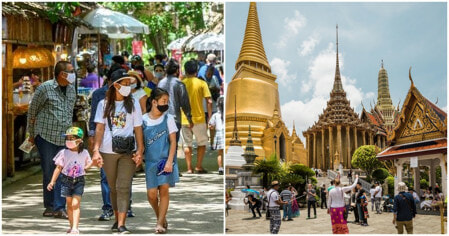