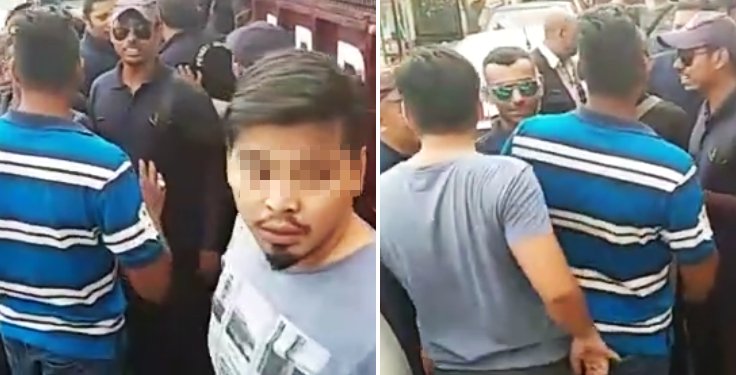 Roadside stalls are a common sight in Malaysia, and sometimes we will suddenly find our usual stalls gone when we wander by to indulge in our favourite snacks.

Of course, if you don’t pay for your business license, you can fully expect the authorities to take the relevant actions!

However, yesterday, a Penangite in Kampung Rawa, Georgetown lost his cool when the City Council came to demolish and confiscate his stall. The man apparently had a roadside stall selling drinks but he allegedly did not have a license to do so.

In a viral video posted by Penang Kini, the video shows the man, dressed in a grey t-shirt causing a scene when Majlis Bandaraya Pulau Pinang (MBPP) arrived in a lorry and stopped him from selling his wares.

He started screaming and yelling at the officers who were just doing their job while other people tried to calm him down. The officers remained cool and even tried to placate the furious man. Kudos to the officers for being so chill!

Realising that he could not do anything else to stop them from confiscating his stall items, he stood back but continued raging at the officers from a distance.

Spewing profanities and racist comments, he vented his anger at them while other onlookers tried to defuse the situation.

The videos were received with mixed reactions from netizens, with some commenting that the authorities did the right thing, but some who were against the Democratic Action Party (the ruling party in Penang) condemned their actions and blamed it on DAP while others slammed him for bringing race into the issue.

As for me, I think he really needs to cool down! 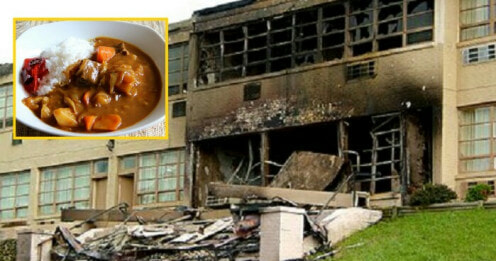