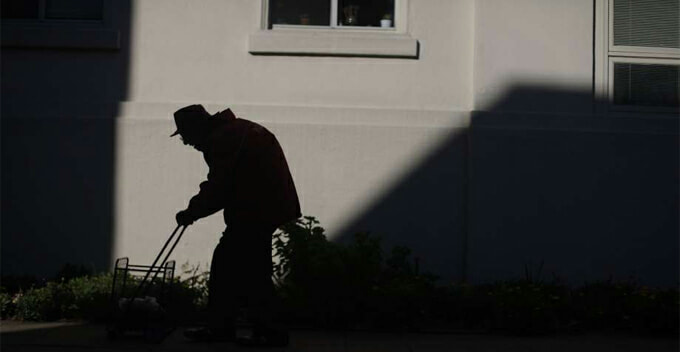 Disclaimer: Feature image is for illustration purpose only.

Blood is thicker than water. But this was not what happened to this man. 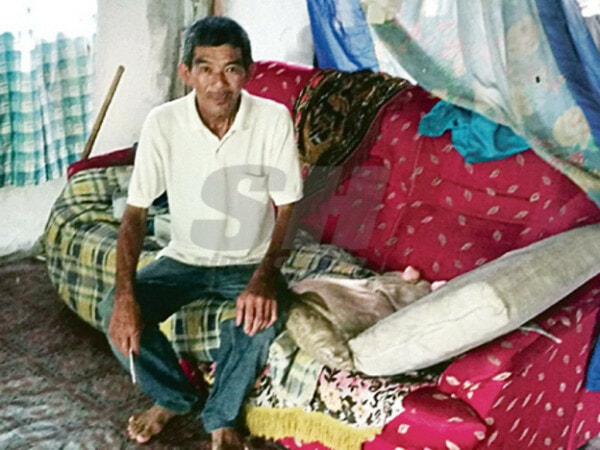 Amongst his siblings, he has an elder sister and 3 younger sisters whom work as a lawyer and teachers respectively. However, he was cast out by his family ever since he embraced Islam in 1989. His name before conversion was Law Meng Thong.

Due to poverty, the electricity and water supply at his house were cut off 5 years ago.

“Every night, I’d light up a candle and reserve rain water for daily usage,” said Abdullah.

Before this, Abdullah used to work at a chicken-processing shop in Semeling. However, he was forced to quit his job after his health worsen. He now makes a living by selling crabs that he caught not far from where he lives. 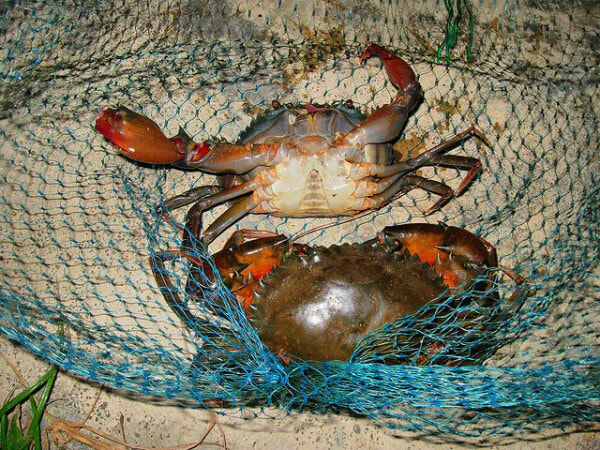 “My inconsistent income is insufficient to support myself. I only have a beat-up motorcycle to travel from my home to the place where I catch the crabs. Sometimes, the profit from selling the crabs is less than Rm 10. After deducting the money used to buy bait and pump fuel, I don’t have enough money to buy food. I had to count on my neighbours to help me,” said Abdullah.

“When I don’t have enough money to buy food, I will just assume I’m fasting on that day. I’m not a demanding person anyway,” added Abdullah.

A quick check to the Kuala Muda district Social Welfare Department revealed that Abdullah had not apply for any aid until today. Members of public who wished to help him can contact 014-2664868.

Regardless of religious belief, family will always be family. It is saddening to know that people would cast away someone as close as blood ties.