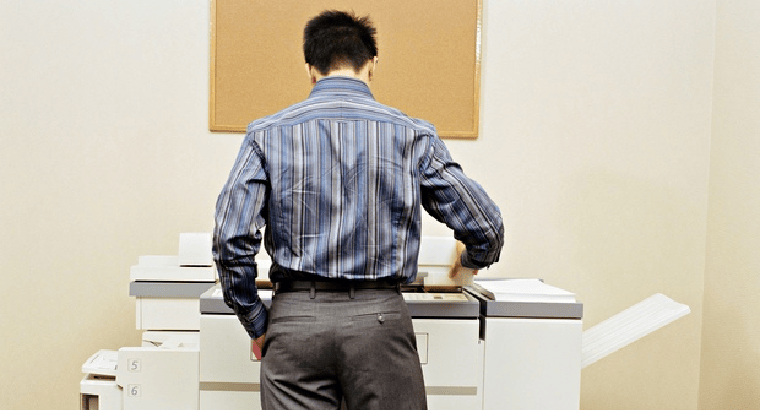 Although it is reasonable enough to claim overtime when we put in extra hours, this overtime claim seems to be just a little too outrageous. 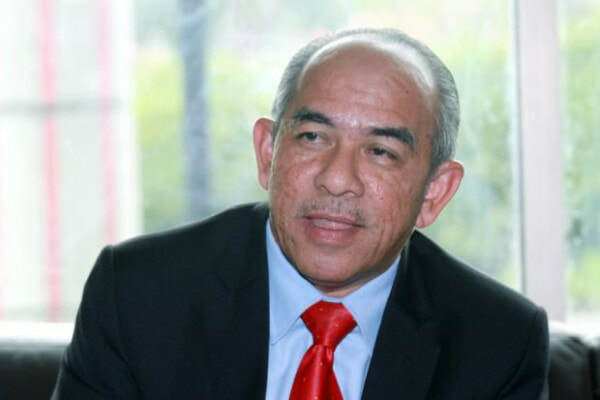 The Shah Alam City Council had a full board meeting on Tuesday, October 24 and they were shocked to discover that a staff member had actually tried to claim RM1,300 of overtime for menial tasks such as photocopying, The Star reported. Wow, photocopying so expensive already meh?

Shah Alam Mayor Ahmad Zaharin Mohd Saad revealed that the claim their staff member submitted was for five hours of overtime work performed on a Sunday in the month of August. He also said that this was just one of the “silly” claims that the council had turned down after an internal investigation. 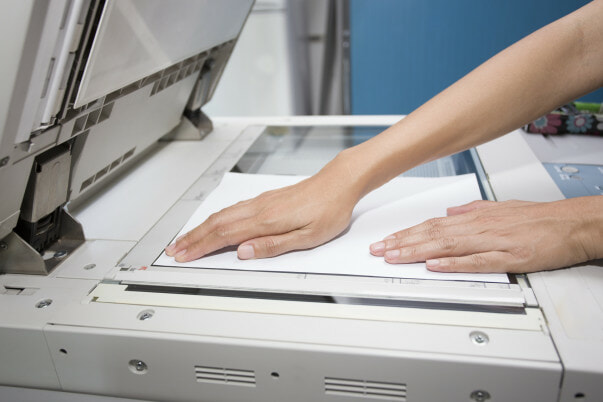 In September, the same staff also had the audacity to claim over RM800 for other routine tasks, according to FMT. Ahmad Zaharin said he found out that some of the staff claimed overtime even when they did not do any work but stayed back in the office to play games or use the Internet. Eh, too much! 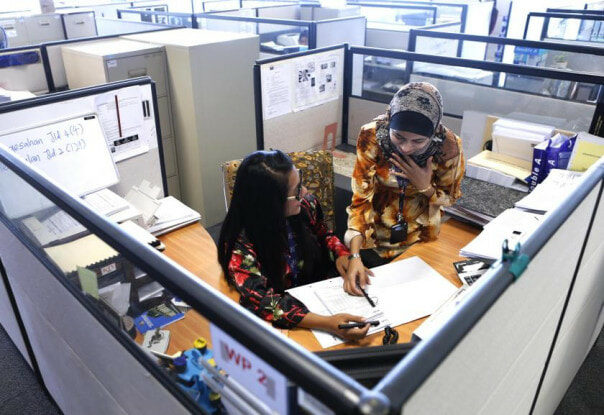 The mayor also warned other staff members and said that daily tasks must be completed within the working hours of 8am to 5pm, not as and when the staff feels like doing it. “I take these things very seriously, and I believe everyone should do the same because this involves the rakyat’s money,” he said.

The other councillors agreed with the mayor’s decision and even suggested that stricter action should be taken, such as lodging police reports for similar cases. Be careful ya, don’t simply claim!

In addition, the mayor has decided to withhold 200 claims out of the 500 submitted in the month of September for further scrutiny. 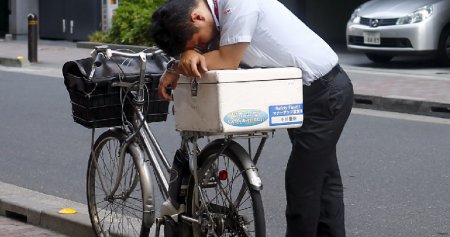