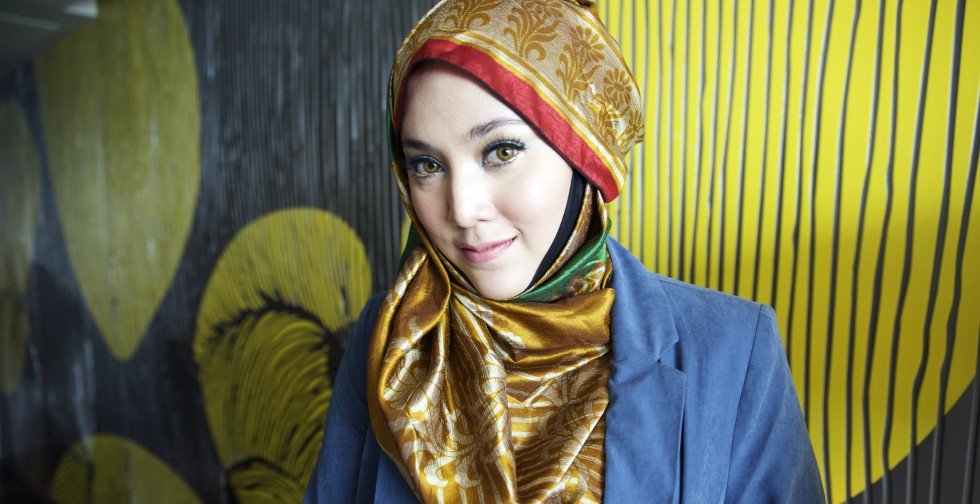 The K-pop wave has hit Malaysia hard over the years and it goes the same Shila Amzah.

Shila’s K-pop covers were covered by Korean entertainment website, Koreaboo which were reported to be going viral! After watching some of her videos, we can imagine why her videos are so popular!

Koreaboo noted how she seems to be quite a fan of K-pop music as there are a number of K-pop songs by a few YG Entertainment artistes such as BIGBANG, BLACKPINK and 2NE1. 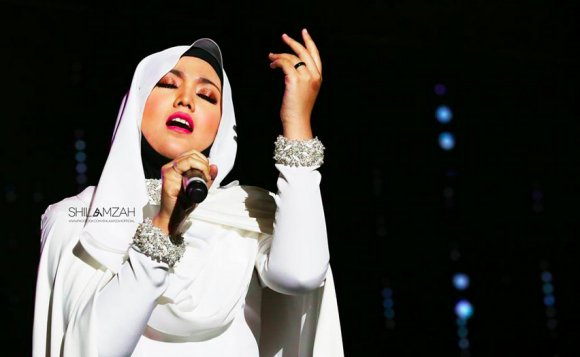 Shila Amzah performed in the international arena in 2014, when she joined I Am A Singer competition against other Asian singers, and came in third place during the finals, after wowing the audience and judges alike with her versatility in her performances.

Fans from China, Taiwan and Hong Kong praised her singing talents as she could perform in various languages and styles. Shila Amzah also does cover projects where she records covers of various popular songs.

But of course, this does not go without hard work.

Speaking to SCMP, Shila said she had difficulties when she auditioned in China’s I Am A Singer.

“After I sang my song and went into the room full of performers, I had no idea what they were talking about … I nodded when they called my name. When people laughed, I laughed too,” Shila tells SCMP. 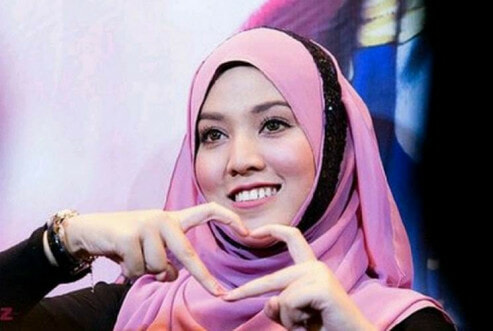 So after that day, she worked hard by first taking language classes to improve her Mandarin and eventually, her efforts paid off. She even relocated to China in 2015 to focus on her career.

“I have to work harder than I did in Malaysia – pushing myself to become a better person, a better singer, a better performer. This brings out the best in me,” she says.

With her perseverance and amazing voice, we wish this young artist all the best!