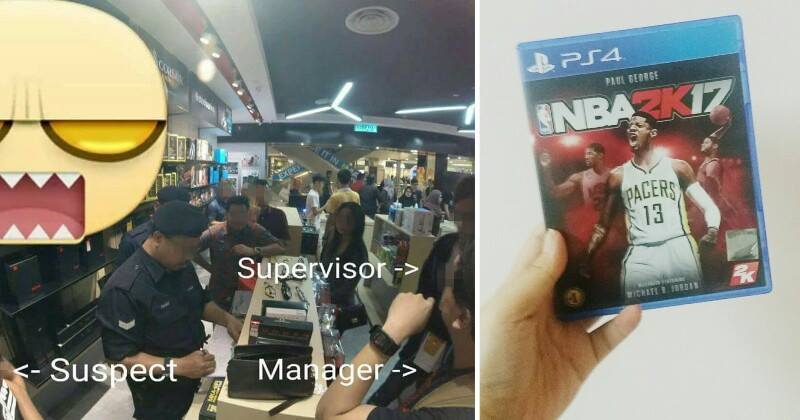 What would have been a fun time out in a shopping mall ended up as an embarrassing and misunderstanding-filled day for this group of friends.

This angry netizen shared the story of how he almost ended up in jail due to a reckless person’s baseless accusation.

The incident happened on March 18, 2017 in one of the gaming shop located in One Utama.

On his Facebook post he wrote how he was looking around in the store. However, the store manager didn’t seem too friendly as he had his arms crossed and proceeded to ask him in a very rude manner, “When are you going to return my CD game?”

Thinking it was a prank, the guy replied, “Since when did I take your CD?”

However, his reply only made it worse.

“The manager got agitated and said he will call the police. He accused me for stealing a CD game from them. We were puzzled. But when we wanted to leave the shop, he did not let us, saying that the police is already on the way.

“He even told us to look at the CCTV footage as proof.”

Perplexed at this ‘solid proof’ which the store manager had, they all went to check out the footage. Much to the group of youngster’s annoyance, the people in the video showed no similarities at all!

Obviously frustrated from this blind accusation, the young man shot back at the store manager with proof of his own. His alibi proved that he was in Setapak on the very day and time.

But things got worse at this point because the police arrived and the store manager was adamant with making a huge fuss.

“The shop was not that big. There wasn’t even a store room for Q&A session. We were pulled to the corner and he collected everyone’s ID.”

The manager then showed the ‘concrete evidence’ to the authorities and the police asked him to point out the robber. Initially the manager had accused the original poster but he then changed his mind and pointed to another friend!

“The Q&A lasted for an hour with customers walking in and out of the store. It was very embarrassing! People were looking at us from head to toe. The police asked the staff if he is confident that this boy stole the CD. He was reluctant to give any confirmation because he wasn’t that sure anymore.

“After few minutes, the staff handover the receipt purchased by the ‘thief’. There were no purchase history on the said date from my card but coincidentally the name was similar to mine! We took a closer look and found that the spelling was different.”

And the manager could only give a lame excuse about the name difference.

“When we were inside the investigation room, the officer in-charge asked lots of questions to the supervisor. The sergeant was very professional and efficient in conducting the interrogation session.

“The supervisor showed the footage and picture whereby instantly the sergeant laughed saying that the ‘thief’ did not look anything like us. The supervisor who attended the session looked anxious knowing that he had gotten the wrong person. 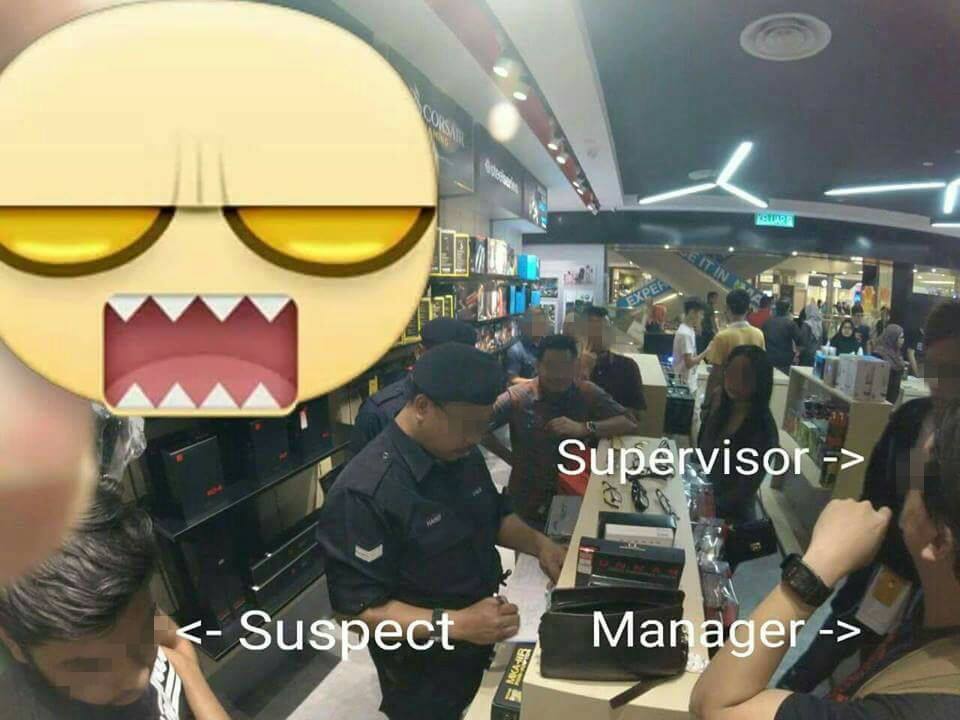 “But it was quite pitiful of the staff. He wasn’t even working on that day (of the alleged crime). And he wasn’t the one who blindly accused us, but a staff has got to do what his boss asks him to do.”

This just goes to show how we should never blindly accuse someone even if we do have some sort of evidence. We must make sure that the person we are accusing is really the person or not. 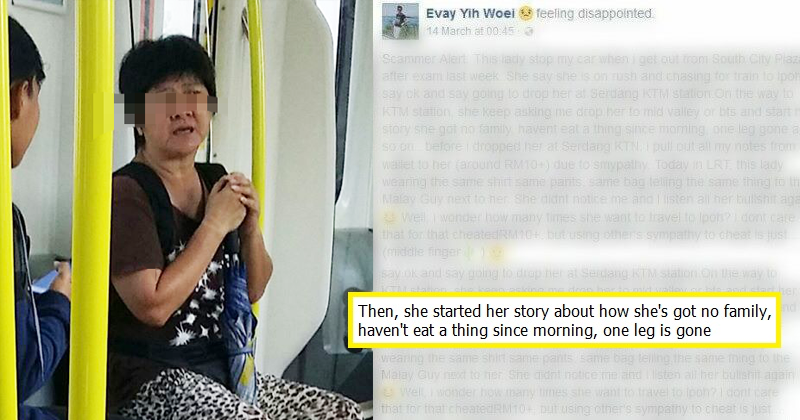