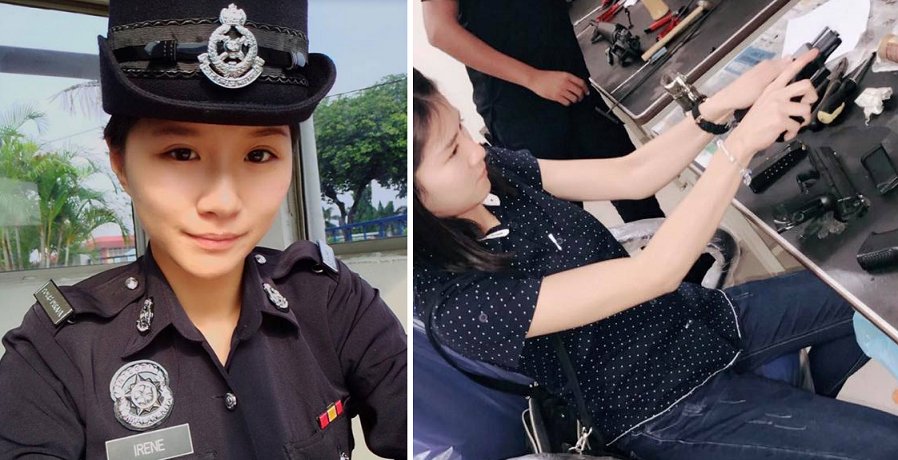 When was the last time you saw a policewoman in Malaysia? And particularly of Chinese ethnicity?

Well, recently netizens have spotted one and it’s going viral on social media. They’re not extinct after all…

The policewoman in question is Irene, and the pretty police officer got netizens turning heads! 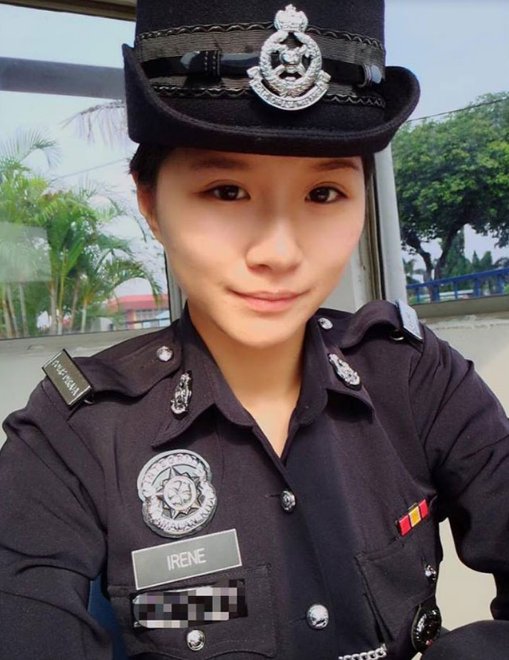 According to Moretify, Irene who’s from Sibu, Sarawak is currently stationed in one of the police station in Kuala Lumpur. Which police station? Suddenly I need to make police report… 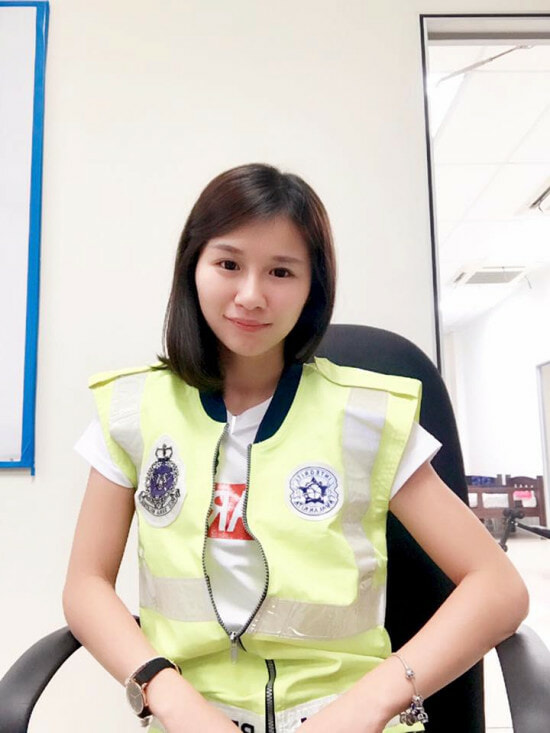 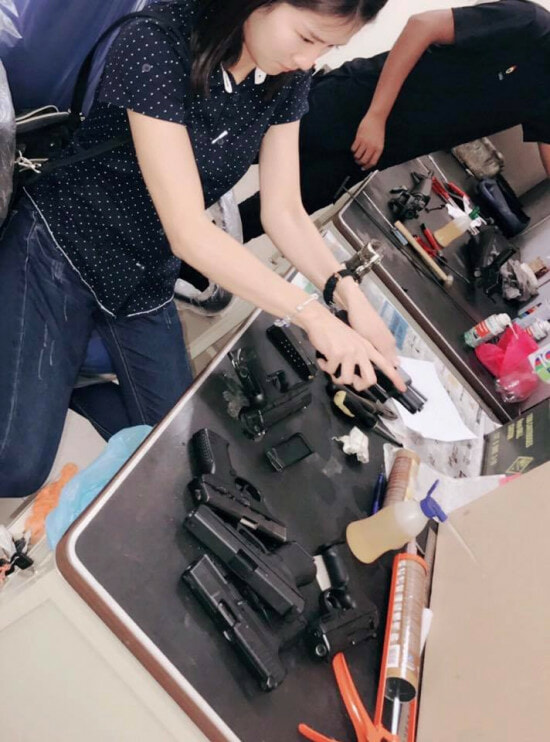 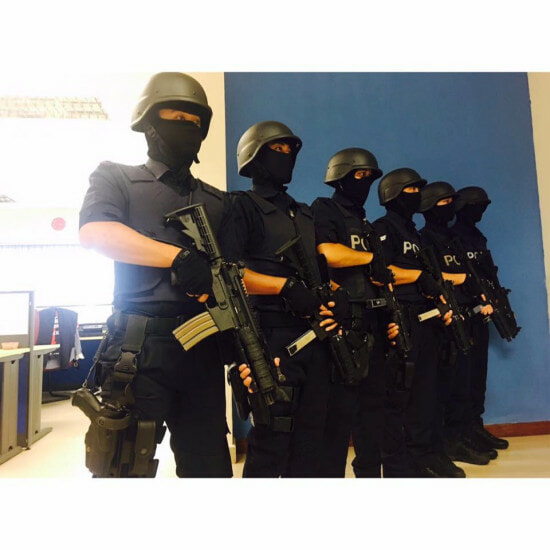 Apparently being a policewoman in Malaysia is not easy because of all the negative stigma attached to the police force. On her Facebook, she wrote:

“I believed I have the responsibility to uphold the reputation of Royal Malaysia Police. Despite trying our best to protect the civilians, we’ve always been labeled as corrupted and incompetent.”

“We work tirelessly day and night, we risk our lives in the line of duty, and sometimes we don’t have time for our family. At the end of the day, our hard-work and sacrifice are not acknowledged by the public. We received no praise from the society but a ‘good job’ from our superior.”

“Just because a few policemen lost their integrity, doesn’t mean everyone in the force is ‘dirty’. We don’t force you to like the police, but please at least give us some respect. The police are human, not tools. ”

Some netizens reckoned that she looks even sweeter when she’s not in uniform. We’ll let you be the judge of it. 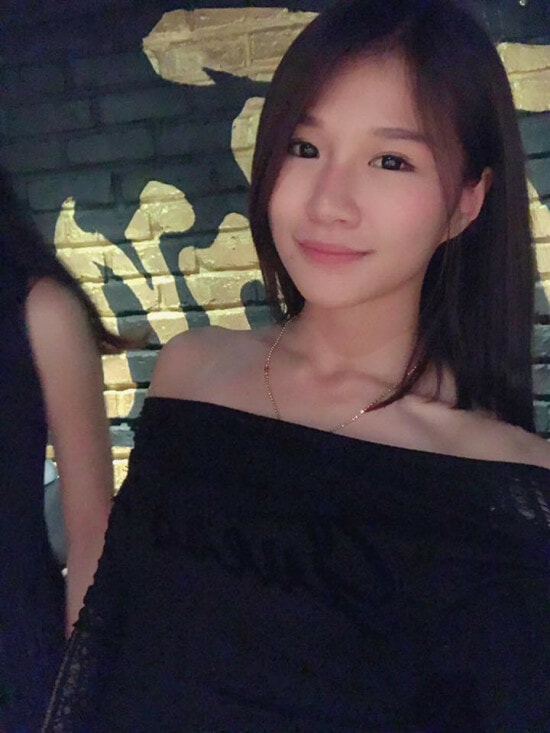 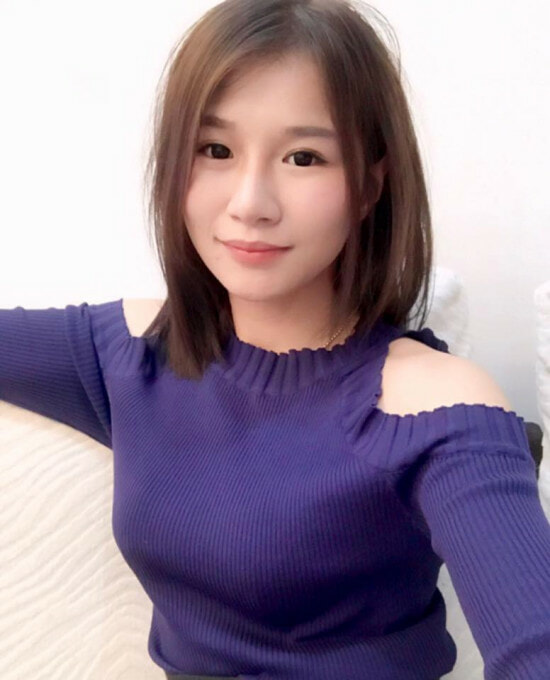 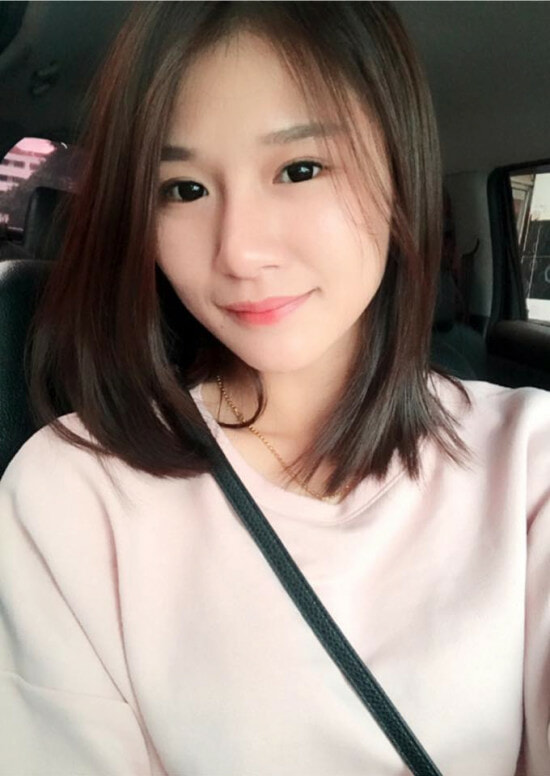 After Irene went viral on social media, many netizens who were mesmerised by her beauty suddenly turned into ‘criminals’ overnight.

“Please arrest me, I’m a wanted criminal!” said a netizen.

“Where are you working? I want to surrender myself,” commented another netizen.

Anyone else wish to surrender themselves?

Read more: Another Malaysian Female Police Officer Got Netizens Begging To Be ‘Arrested’ 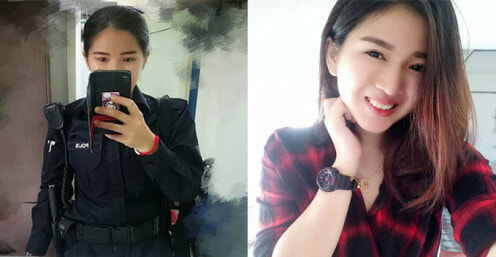