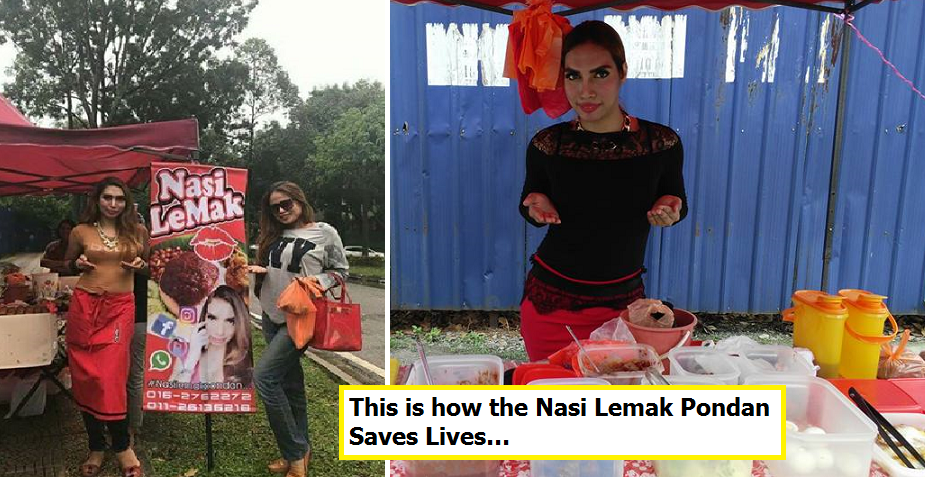 Malaysia is a country filled with multiple cultures, religions and backgrounds. We have come a long way from the discrimination we had in the past on races.

But now it seems like we have a new type of discrimination to overcome which is sexuality. The LGBT (Lesbian, Gay, Bisexual and Transgender) community has been suffering for a long time.

Malaysia Works decided to write an eye-opening and inspirational post regarding this issue.

“For transgender Malaysians, being silent or hiding is not an easy, and perhaps impossible, option.

“Unlike gays who can ‘act’ heterosexual while living gay lives, Pondans are visibly exposed, subjected to harassment, ridicule and discrimination from BOTH straight society and intolerant gays.

“It is of no surprise that the suicide rate among Pondans is high. Studies have concluded that at least 40% of transgender and gender-questioning individuals contemplated suicide.

“Violence and rape crimes committed against Pondans is a ‘tale as old as time’. The injustice perpetrated is the ignorance of law enforcement officers in conservative countries like Malaysia.

“Instead of being treated as victims, transgender victims of sexual crimes are often seen as ‘asking for it’ by law enforcement. Sometimes the rape victims are even jailed for ‘engaging in unnatural acts’!!

He continues to mention how pondans suffer from depression and how it’s a struggle for them to even land a well-paying job.

“With the absence of positive role-models, many transgender Malaysians suffer a vicious cycle of self-recriminations, discrimination and abuse.”

This would of course bring the writer to the point of how the recently viral ‘Nasi Lemak Pondan’ is actually giving a positive impact on the Transgender community. 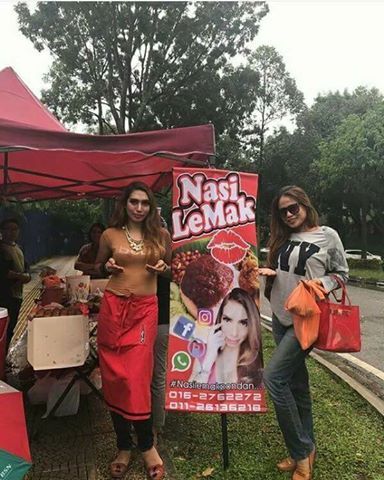 “By exhibiting to all Malaysians the universal principle that is the greatest love of all… is to first love oneself.

“By putting herself out there – earning an honest living at her food stall while being in her self-identified gender, a.k.a a woman – she is a testament to all who interact with her, whether in person or through the media, that one can simply be oneself, and still be ‘okay’.

“Somewhere out there in Malaysia’s heartland, young questioning Malaysians are watching.” 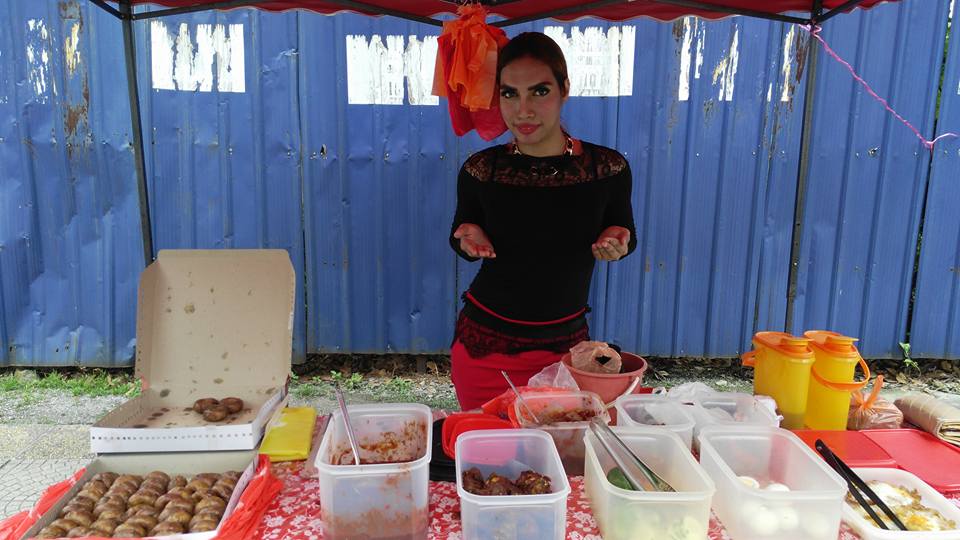 “And what stands in front of them is an adult who is comfortable in her skin, in control of her destiny and striving to help herself and her family through hard work.

“By providing hope and being a role-model to those deemed invisible in our society, the Nasi Lemak Pondan is an unlikely heroine – changing, perhaps even saving for death – more young lives than many of us EVER will.” 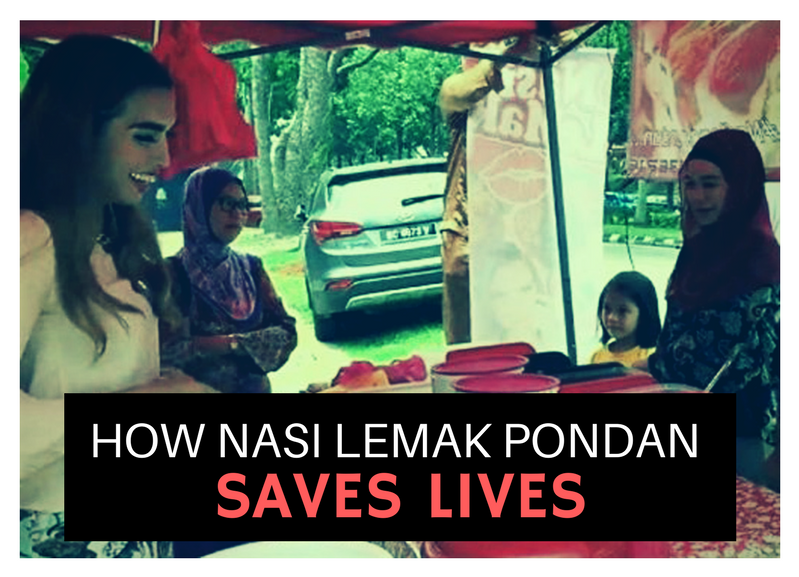 “We say: live and let live – as the Nasi Lemak Pondan has – and recognize that it is time for Malaysians and the Malaysian government to stop silencing gay people – including Pondans – and start saving instead of destroying innocent lives.”

Indeed, it is time now for the minorities to stand up and just be who you are!

Also, the Nasi Lemak Pondan is looking to hiring people but she’s only looking for transgender people! Quick, send your resume in to her ASAP! 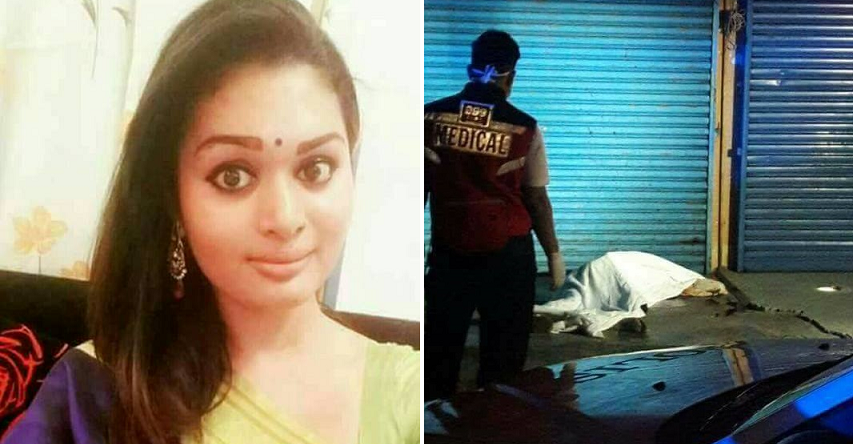