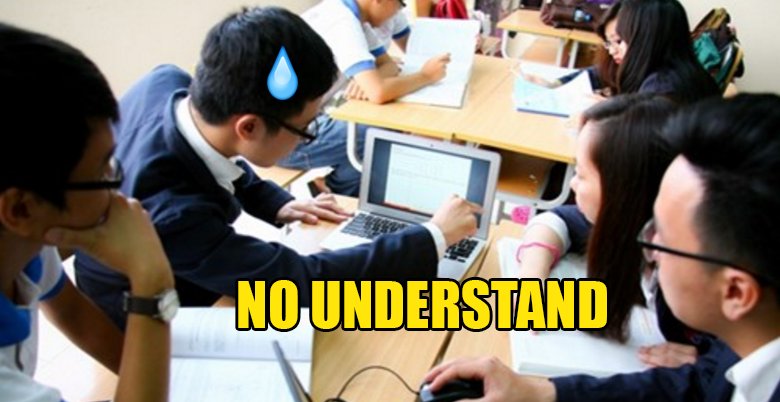 For the longest of time, English has been a synonym to intelligence in Malaysia. But of course this isn’t always true as many successful and smart people don’t always speak English perfectly.

However, many companies today still look for candidates with strong command in English regardless of their academic achievements.

Although this language is not a requirement in most job positions, many companies still made it seem like a deal breaker.

Due to the alarming rate of candidates having terrible English, the editor-in-chief for Star Media Group Berhad, Datuk Leanne Goh, has voiced out her opinion, according to The Star.

During the Star Education Fair in 2017 at SPICE Arena on March 25, 2017, she gave a simple but eye-opening speech.

“We see that [poor English] is the major complaint in every industry.” 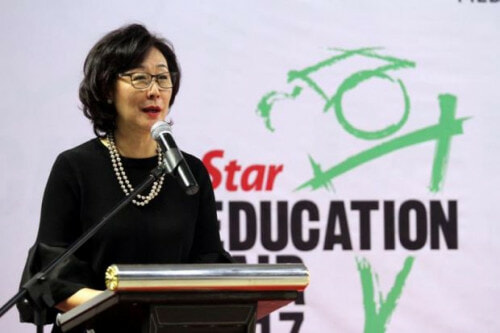 Aside from this language issue, employers also look at creativity, innovation, and imagination, which many candidates also lack.

“These are the traits that we need to empower our kids with.”

Many Malaysians completely agreed with Leanne as they found it difficult to communicate with those who have terrible English.

“There is no need for perfect English, but being able to use it well is also important.”

Another netizen begged to differ as he felt that there is no need for fluency in English.

“The Japanese, Koreans and Taiwanese don’t speak English well but it hasn’t stopped them from economic development.”

One netizen even pointed out how language isn’t as important as the person’s working attitude.

What do you guys think though? 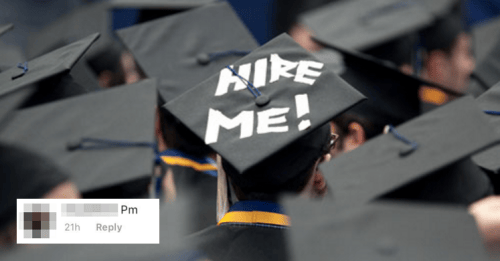