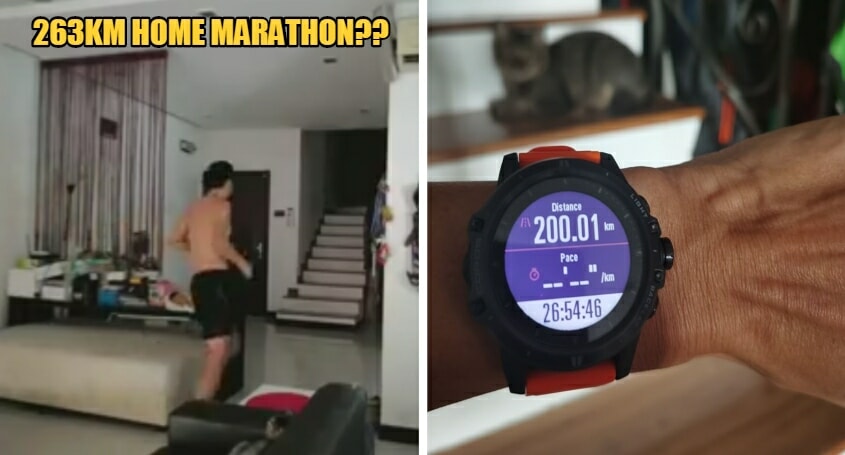 So this one is for all the stubborn Malaysians that claim you need to exercise, stretch, keep fit outside despite the deadly-killing disease just beyond the horizon. This man known as Yim Heng Fat did a 36-hour marathon INSIDE his house. I mean he exercised, stretched and kept fit all without attempting suicide and murder. Like can you imagine? 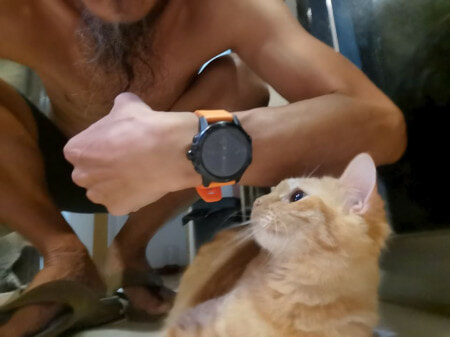 According to a report by the Malay Mail, Yim, who is a runner took pictures and videos of his home run and showed it to the world, proving that you literally can do everything from home.

He began his indoor run, covering a 50 metre route inside his house with eating, showering and resting breaks, at 6am on April 4th. After almost two days, he reached the finish line on April 6th, after 36 hours, clocking in to 263 kilometres in total. He decided to stop once he reached 263 because he believed the number sounded like a lucky Cantonese phrase meaning “to live eternally”. 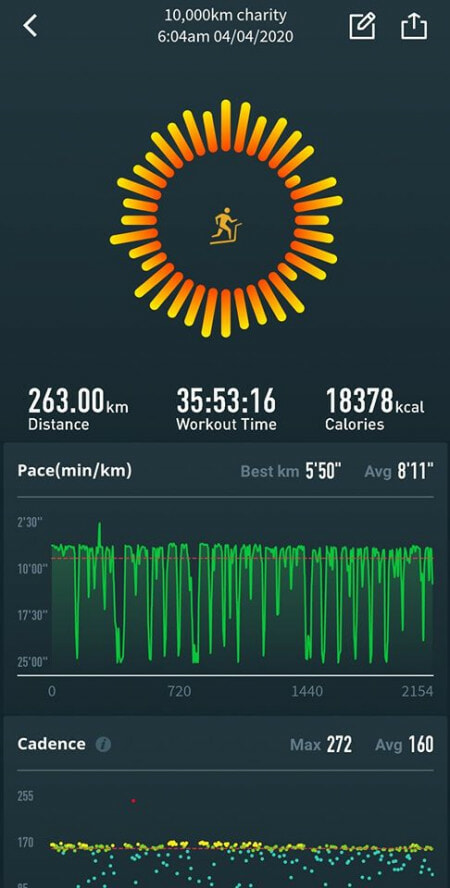 He then shared a video of the route he took inside his home which went through his living room, foyer, kitchen and dining room. He wanted to prove to people that it was possible for people to keep active during this MCO period from within the bounds of their homes. Noted, it may not be as efficient, liberating or effective as outdoors, but he understood that sometimes sacrifices have to be made.

On top of that, Yim also listed some of the advantages that came with marathon-ing at home. The first was his ‘water station’. He shared pictures of his ‘water station’ which was located in his kitchen, stocked with ‘energy drinks’ (cold drinks) and ‘supplements’ (bread), to help him refuel whilst running. As a matter of fact for every 50 kilometre that he did, he even opened a can of beer to celebrate. 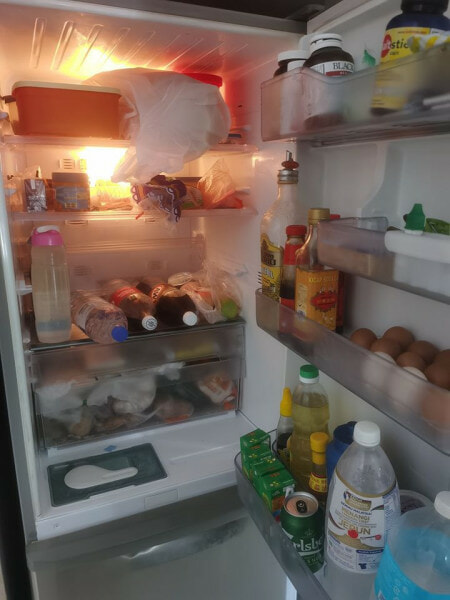 The second was the weather.

“The good thing about running indoors is the ability to control the weather. Out come the fans and even the air-conditioning when it gets hot and muggy during the late afternoon”, he noted.

“Plus, you can virtually run naked,” added Yim as another benefit number three. 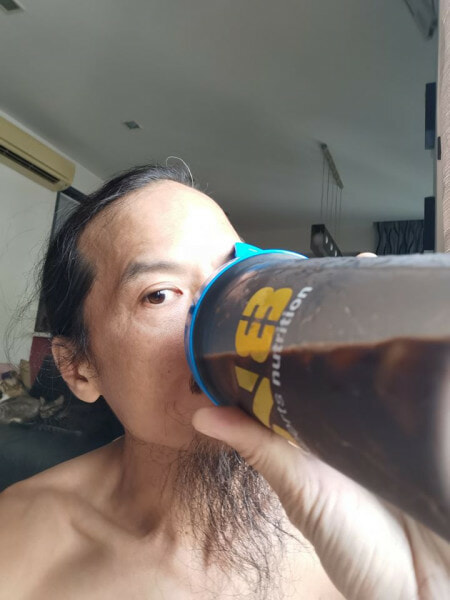 So all in all, it seems to be like you can listen and not put everyone’s lives in jeopardy. Good on Yim for not being one of those people who further increases our chances at another MCO extension. May we all be like h(Y)im!

Also read: “I Wasn’t In Close Contact Nor Did I Travel Anywhere, Yet I Tested Positive For Covid-19” 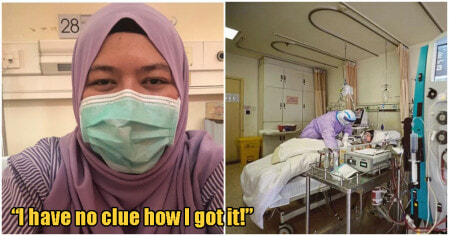