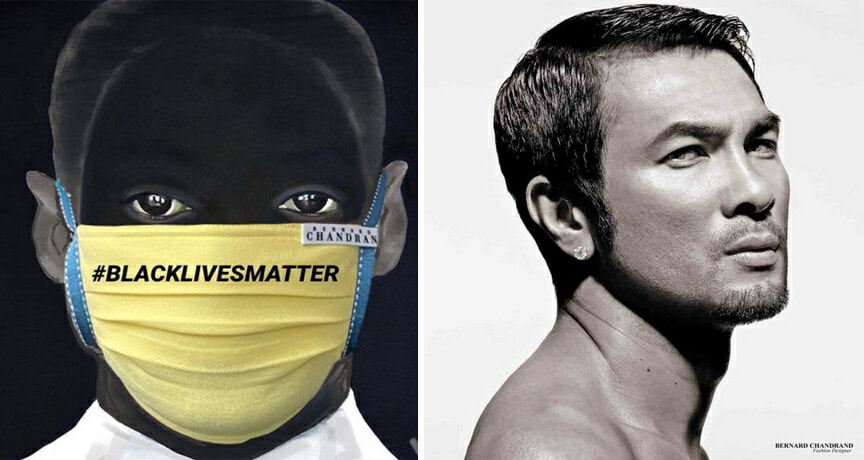 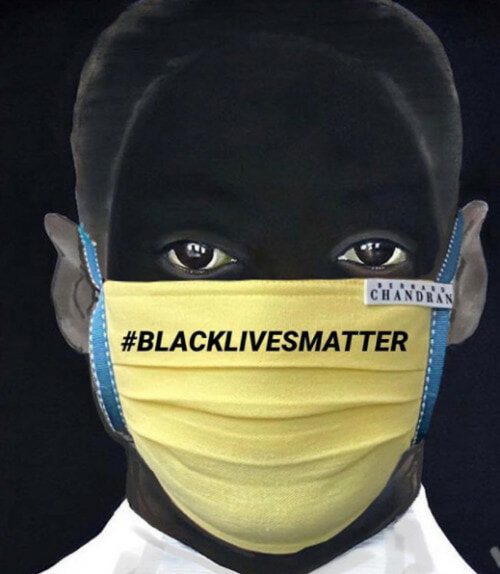 The picture was posted on Instagram on 3 June 2020 and has still not been taken down despite many comments on how disrespectful and racist it was. Netizens voiced out their disappointment on the matter with many calling the post “shameful”. 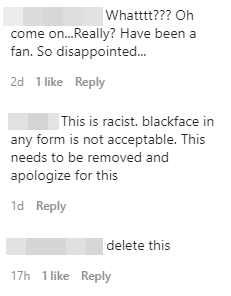 “Any form of the blackface is not acceptable.”

On 23 August 2020, a netizen, Abiseshana Mohan posted on her Facebook to raise awareness on the matter. She mentioned in her post that Bernard Chandran’s “designer mask” costs around RM39.90 to RM45 and how he had “blatantly used the movement for his benefit”.

“This is downright offensive and appalling. To use the hashtag with no intention of shining light on such pressing issues baffles me and I am so disappointed and disgusted by our ‘Malaysian Icon.'” she stated. 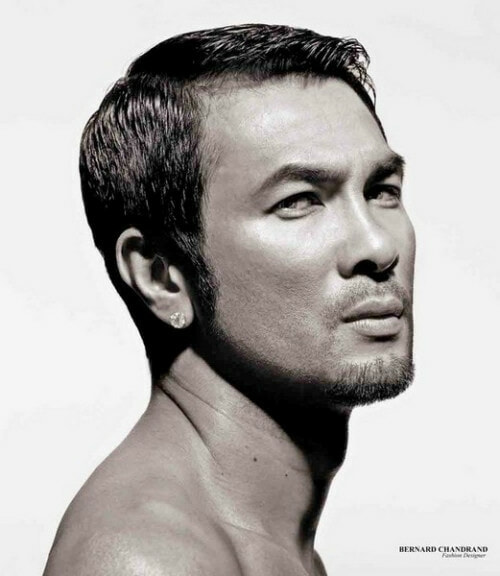 In addition to that, she had also left a comment on his Instagram about his use of the blackface image. “I left a comment asking him to take it down and use his platform for good, but instead he deletes it and has kept this post up for months.”.

Speaking to WORLD OF BUZZ, Abiseshana Mohan thinks that Bernard Chandran’s ignorance and blatant racism needs to be highlighted.

“My intention of posting the Facebook post isn’t to ‘cancel’ him but to point out the disturbing nature of his ignorance in hopes of changing similar actions, by any other Malaysian, in the future,” she said.

She also added that she hopes people learn from mistakes and move on to being better human beings.

As a prominent artist in Malaysia, Bernard Chandran is expected to enlighten the public about the #BlackLivesMatter issue instead of promoting his new line of face masks in the thick of the movement.

At the time of writing, Bernard Chandran’s official website displays no information about any products other than a cover image.