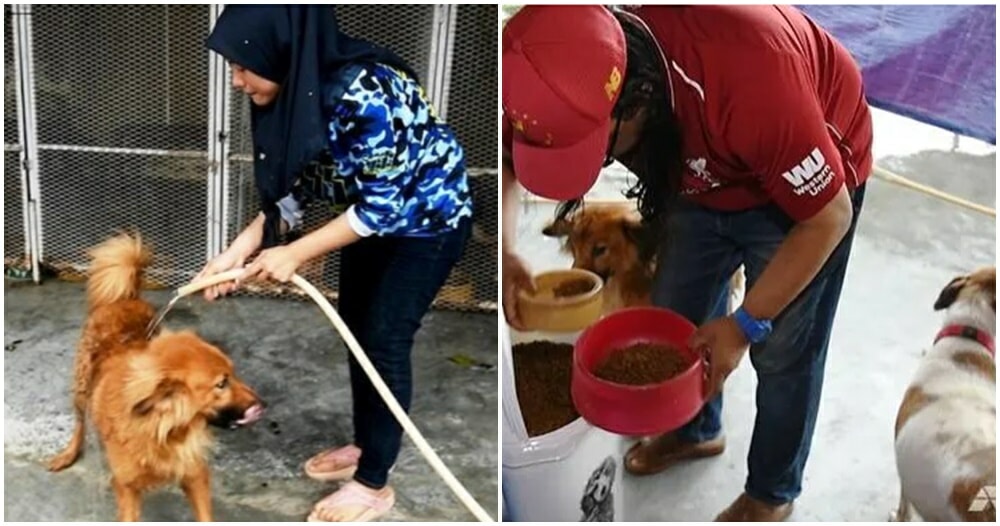 For the past eight years, 28-year-old Nurul Ain Abdul Hamid and her husband, Muhammad Razeef Che Samah, have been rescuing and rehabilitating more than 1,000 animals at their animal shelter, SI Home Shelter. 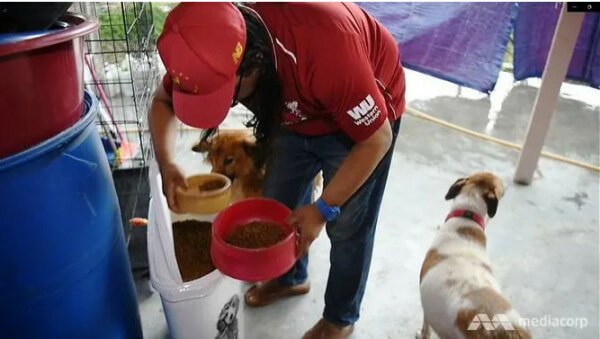 The Malaysian couple has always stood by their beliefs in doing what was right, despite the criticism they face as Muslims that are affiliated with treating dogs. According to CNA, the couple would often receive criticism from other Muslims as under the shafie school of Islamic jurisprudence, any Muslim who touches a canine’s saliva or excrement has to undergo a ritualistic wash involving water and soil.

Nonetheless, Nurul and her husband have continuously maintained their shelter and treatment of dogs in need by providing shelter and food for them. They affirm that treating dogs don’t make them any “less of a Muslim”, regardless of what other people think. 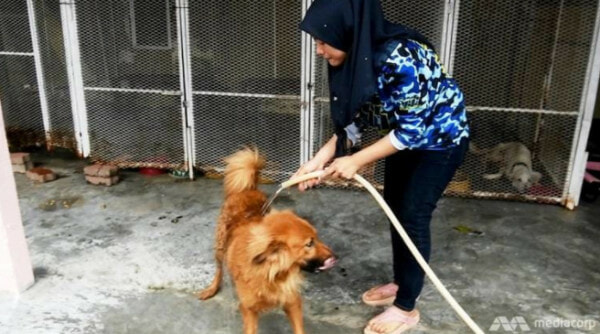 “We can’t change this mentality, especially in our Malay community. Some critics say what we are doing is wrong, it’s haram (forbidden). But we think Islam teaches us to care for animals and help them survive,” said Nurul.

When asked for what kind of advice they would give Malaysian Muslims who are scared of dogs but want to overcome this fear, the couple told WORLD OF BUZZ, “Don’t be scared to do the right thing.”

As of now, the couple is currently using their three-story shelter to house 400 cats and around a dozen dogs. But this good work doesn’t come with easy funding. Amidst treating these animals who require urgent medical attention, the couple uses the majority of their household income on their 4-year-old autistic son.

During an interview with WORLD OF BUZZ, they shared they could really use some financial help to pay vet bills and upkeep their shelter. “I need to work 2-3 jobs to raise my son and family.” Often times, the monthly bill of maintaining the shelter can come up to a whopping RM15,000.

If you are in the position to help this kind couple, do consider donating to them following the details below:

You can also contact S.I Home Shelter on Facebook for ways to help them, either by donation or voluntary means.