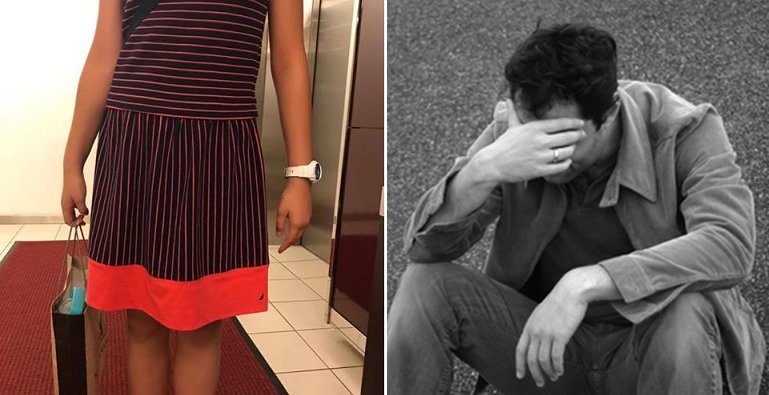 Disclaimer: Image (right) is for visualization purposes only
ShareTweet

Last week, news of a 12 year-old girl who was forced to pull out from a national chess tournament because of her “seductive dress” went viral on social media.

A viral Facebook post made by the young girl’s coach called out the tournament director for apparently deeming her dress as “seductive” and a “temptation from a certain angle far, far away.” 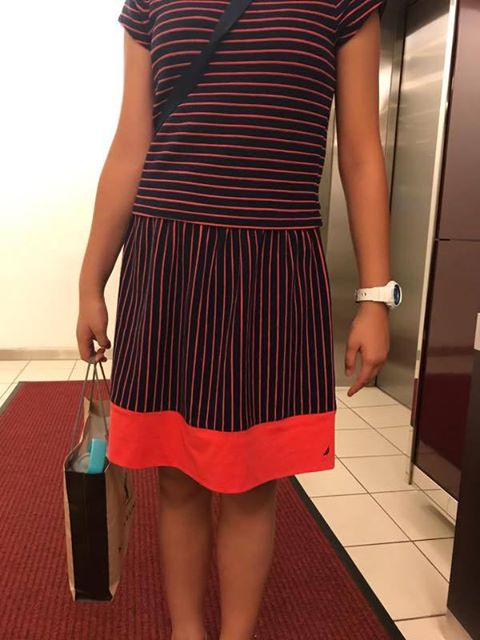 This was apparently relayed from the tournament director by the chief arbiter, who approached them with the warning about the girl’s attire.

Needless to say, this post caused nationwide outrage among Malaysian netizens, calling for the tournament director to issue a formal apology to the girl. Some even went as far as calling him a pedophile for pointing out the young girl’s attire!

Recently however, a report in the New Straits Times revealed the tournament director’s side of the story.

Sophian A. Yusuf is part of the Malaysian Chess Federation (MCF) , and opened up about the negative backlash he received ever since a post about the incident went viral. 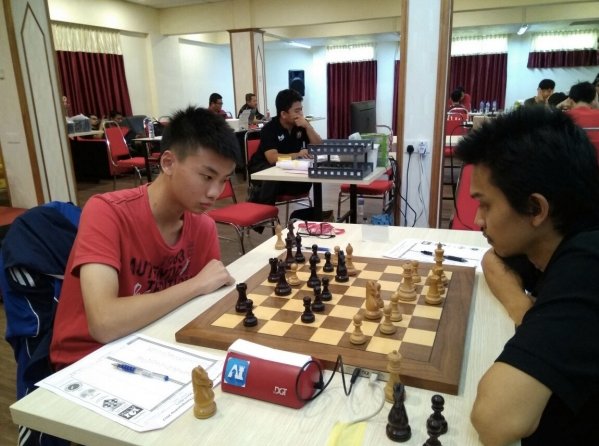 According to Sophian, he never even met the young girl and never said that her attire was “seductive.”

He went on to say that the chief arbiter was the one who noticed the 12 year-old’s clothes on the first day of the tournament, and asked the second arbiter for advice on what to do.

The second arbiter then asked an assistant, who was a woman, to advise the young girl. However, the young girl and her mother ignored it. 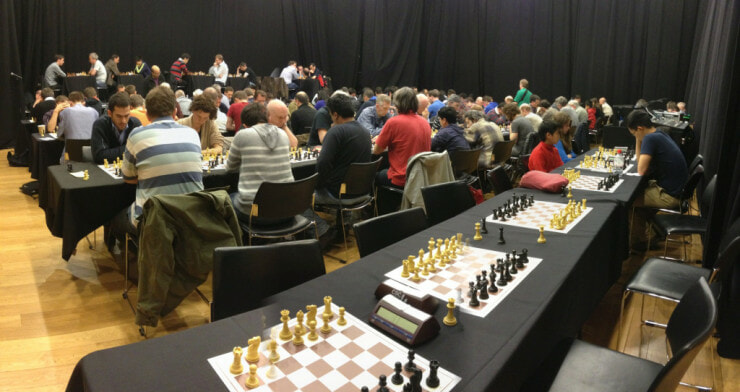 The tournament director then went on to say that he was briefed on the issue later that day, but he didn’t pay much attention to it since there were other important matters he had to settle.

He also explained that he didn’t answer the girl’s mother’s phone calls because he was in the middle of moderating the tournament at the time. The next day, he received an e-mail from the girl’s mother asking for an apology.

“I replied to that email the next day. I explained to her what actually happened. She did not accept my explanation and still wanted me to apologise.”

Since the Facebook post surfaced, Sophian received tonnes of backlash from netizens who were outraged by the story. He then became emotional when speaking about the messages and comments he received regarding the issue.

“I received abusive messages and threats on Facebook and via email. People used terms like ‘paedophile’ and ‘pervert’. I even looked for messages of support but there were none.”

“My (11 year-old) daughter is aware of the accusations against me. She has since become withdrawn and has refused to speak on the matter. My son has also been affected by the issue.”

He then went on to say that he was never involved in the incident and had nothing against the young girl. He has since lodged a report to the Malaysian Communications and Multimedia Commission (MCMC) over the accusations he received on social media and is contemplating legal action.

“I wish her all the best and success in everything she does and in her life.”

So guys, even if you don’t agree on a matter, always remember that abusive comments will affect the person at the other side of the screen. 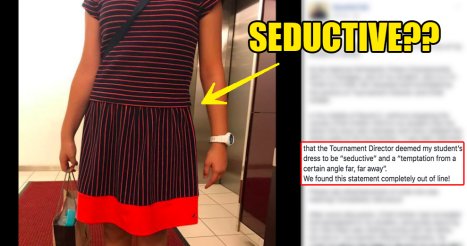