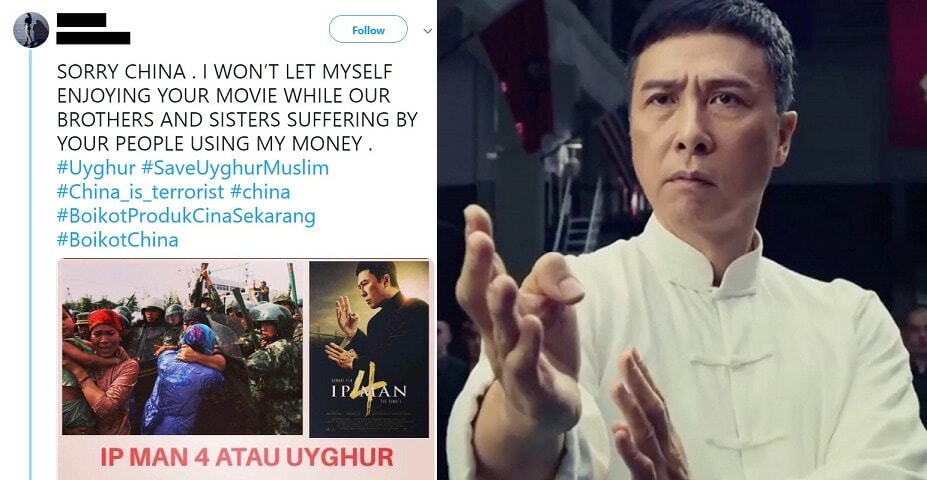 Almost every Malaysian knows the movie series “Ip Man”. The popular movie starring Donnie Yen just released its fourth and final film recently and everyone’s flocking to watch it. Well, everyone except this one Twitter user…

A Malaysian Twitter user took it upon herself to call for boycott for the movie, but her reason is quite misleading. And you can bet a whole lot of people are immediately calling her out for it. 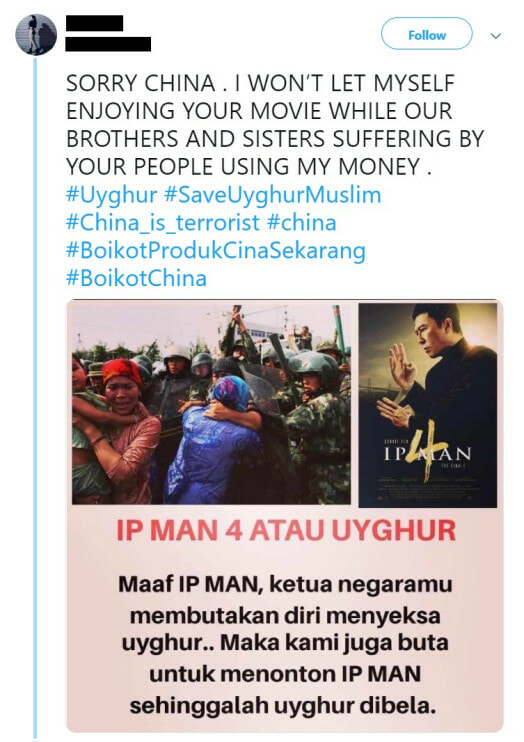 Hong Kong is not China 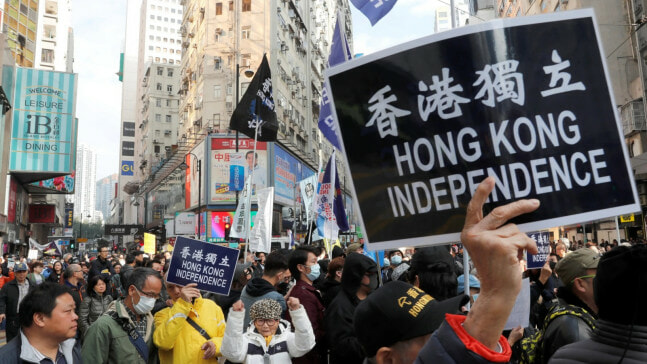 Yes, there are people who get this wrong. Ip Man is a Hong Kong film, not China. So, to boycott the film on such basis is amusing to netizens and many have tried to point it out in the Tweet.

“Some of y’all don’t know China, Taiwan, and Hong Kong are different countries. And some of y’all racist clowns don’t even know that Malaysian Chinese and China Chinese are different. The worse is these people trying to link everything together and put them under the same category,” another user wrote.

Later in her Tweet, she shared how some Hong Kong protestors are also boycotting the movie. However, the reason is entirely different.

These protestors are boycotting the movie due to the director’s Pro-China stance, not on the recent horrifying revelation of Uyghurs being mistreated in China.

Whether if you’d like to boycott the movie or not, it’s entirely up to your choice! However, do make sure that you did not mistake the reason for the movie being from China instead of Hong Kong! 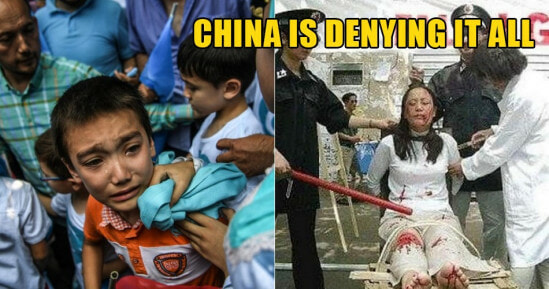